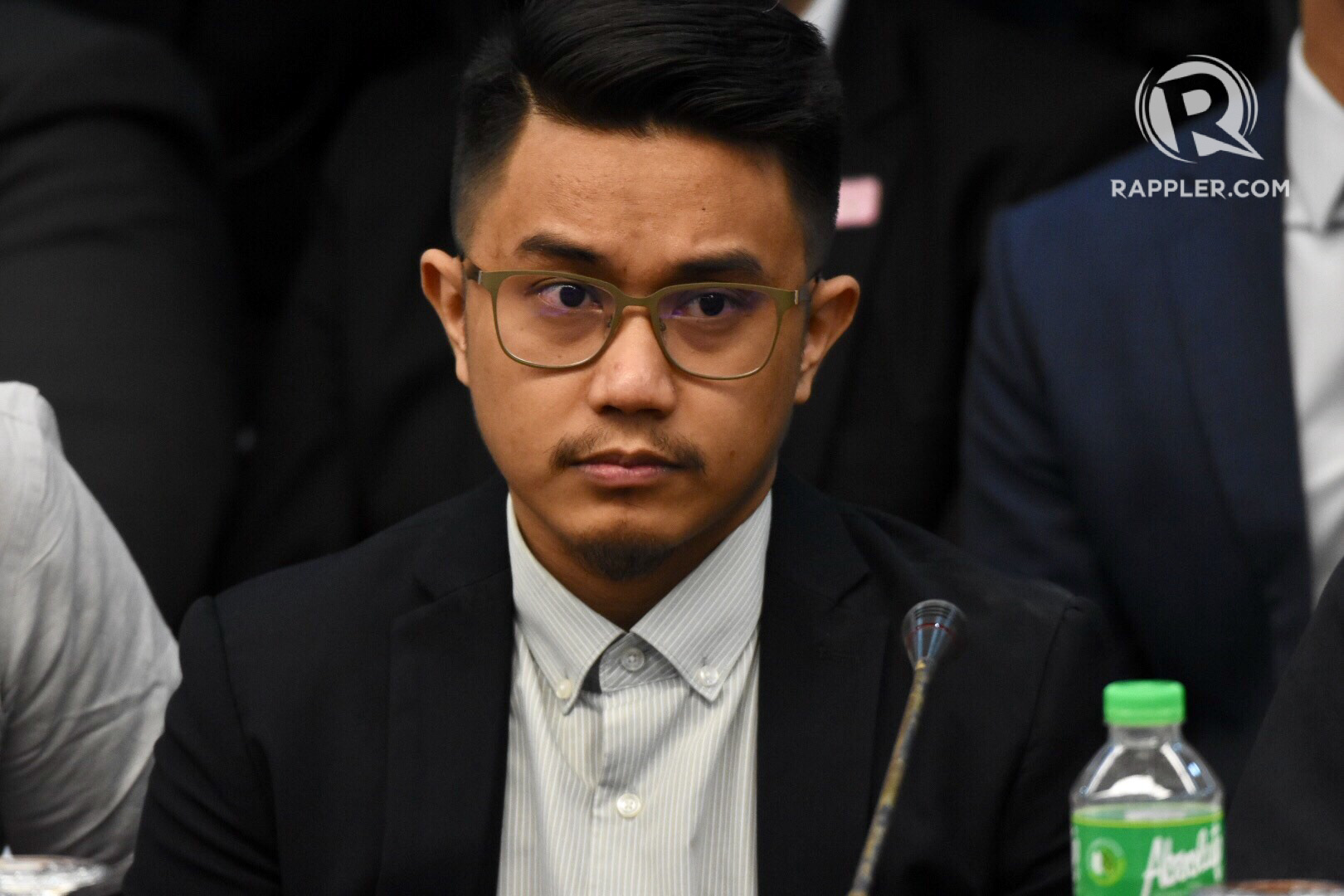 “Nobody wants to lose by default, so we will fight it out in the Supreme Court and in the meantime, you will stay longer in the Senate premises,” Lacson told Balag.

The fraternity head, who was implicated in the hazing death of University of Santo Tomas (UST) freshman law student Horacio Castillo III, has been detained inside the Senate since October 18.

Balag apologized to the Senate panel on Monday, saying he did not mean any disrespect when he repeatedly invoked his right against self-incrimination. He was then being asked to confirm if he is the head of Aegis Juris.

“It was never my intention to disrespect the committee,” Balag said, then added that he was head of the fraternity only until August this year. Balag was also enrolled at the Lyceum College of Law as of August.

Lacson then asked Balag what he would recommend to strengthen the Anti-Hazing Law.

“The law should be defined and hazing should be abolished,” Balag replied.

Balag, according to the affidavit of Aegis Juris member Mark Anthony Ventura, was the one who delivered the 5th and final paddle hit on Castillo.

During Monday’s hearing, senators grilled UST officials on why Aegis Juris was able to conduct activities despite not being accredited this school year.