Dec 19, 2017 9:40 PM PHT
Lian Buan
Facebook Twitter Copy URL
Copied
Complainant Larry Gadon says he will move for the issuance of a subpoena, but Chief Justice Maria Lourdes Sereno's camp and House justice committee chairman Reynaldo Umali say Gadon is not in the position to move for anything 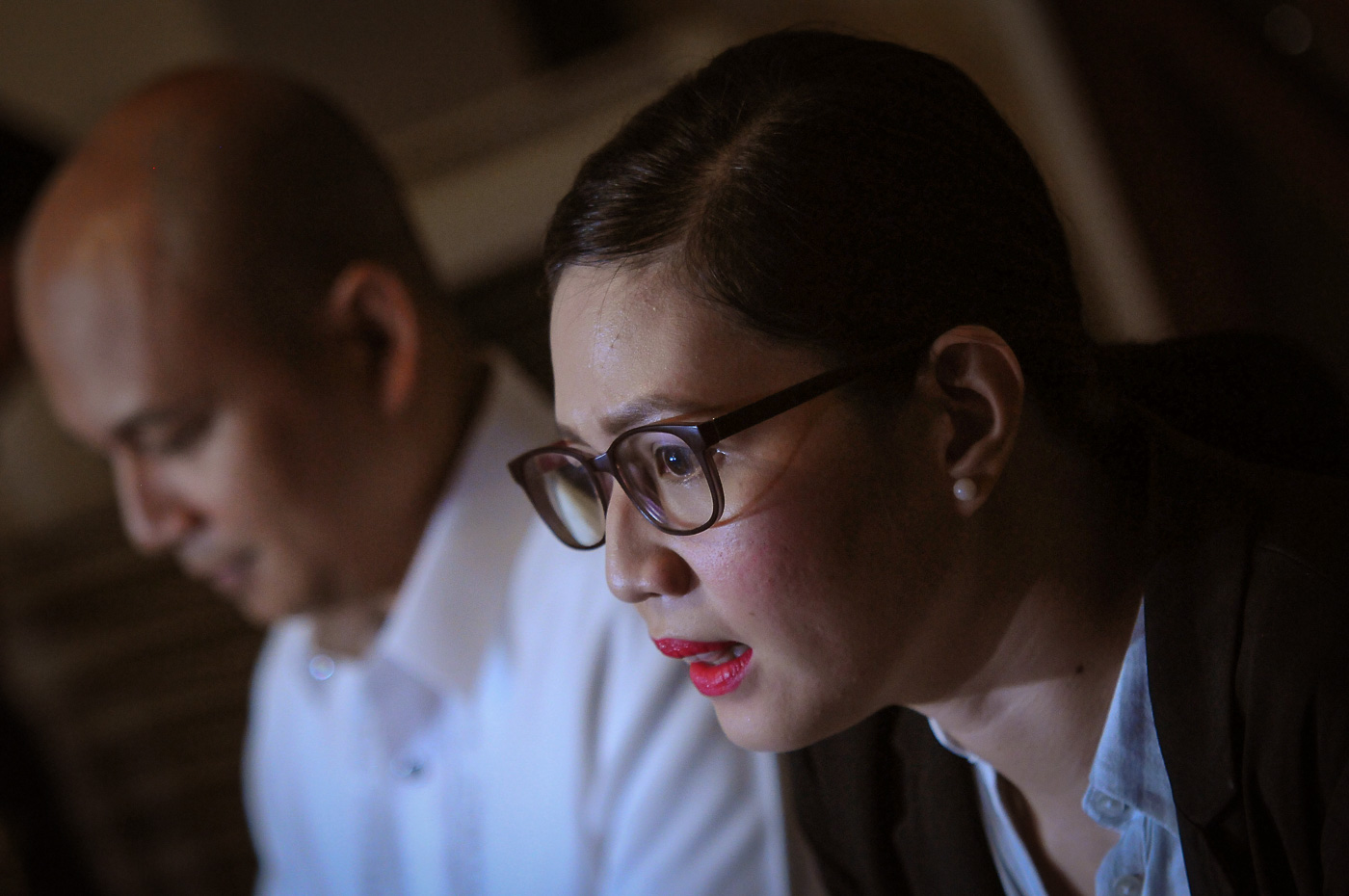 Complainant Larry Gadon had told media he would move that the committee issue a subpoena against Sereno. “If she doesn’t appear, I can also request that she be ordered arrested,” he said.

In response, lawyer Josa Deinla, one of Sereno’s spokespersons, said: “This is yet another ridiculous statement from Mr Gadon, who has discarded the law and turned a blind eye to our Constitution in exchange for his vain political ambitions.”

House justice committee chairman Reynaldo Umali told Rappler that the issuance of a subpoena for Sereno is something that majority of the committee would have to decide on. (READ: Impeachment committee question: Is Sereno still fit to hold office?)

Umali also said Gadon is not in the position to “move” for anything.

“The matter of moving is only available to members of the committee. I don’t think he has the prerogative. The hearing is moving pretty well. We were able to elicit the necessary facts. The committee is well aware of what it needs to do, we don’t need those kinds of suggestions,” Umali said.

Deinla also said compelling the Chief Justice to attend may lead to a constitutional crisis.

She added that Sereno’s pleadings filed before the committee is enough proof that the Chief Justice is participating in the process. (READ: Sereno camp insists allegations vs her ‘not impeachable offenses’)

“Gadon is the one who deserves to be arrested or held in contempt for committing multiple perjurious statements and for putting pressure on Congress to violate the constitutionally guaranteed rights of the Chief Justice,” Deinla said.

The committee will resume hearings on January 15, with more justices expected to testify. Senior Associate Justice Antonio Carpio has been invited but he has yet to confirm his attendance and is asking the committee for a list of topics. (READ: Sereno impeachment: Cracks in the Supreme Court) – Rappler.com