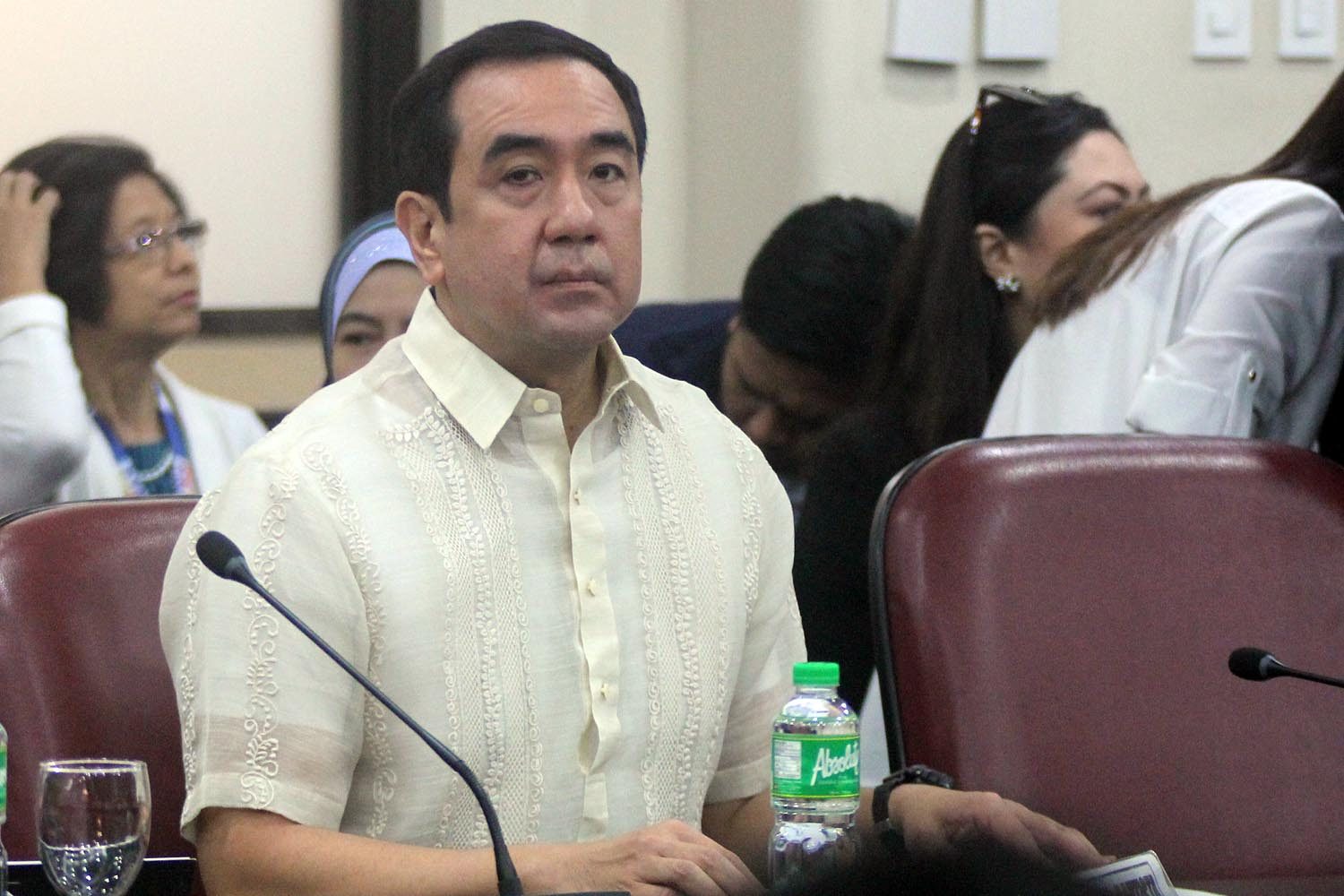 In Department Order No. 033 signed on January 24, Aguirre asked the Office of the City Prosecutor (OCP) of Taguig, Manila and Quezon City to transfer to the DOJ seven cases, 3 of which are libel complaints filed by Divina unrelated to Bautista.

Manila’s Office of the City Prosecutor confirmed the order, and said they were already in the process of transfering records.

“The concerned City Prosecution Offices shall inhibit the conduct of the preliminary investigation and immediately transfer the complete records of the above-mentioned cases to the Department of Justice,” the order said.

“We have expressed concerns on the DOJ’s impartiality. Transferring these cases directly before the DOJ only heightens our reservations,” said Anel Diaz, lawyer of Bautista.

The cases are offshoots of Patricia’s sensational exposé which claimed that Bautista may have hidden wealth. It led to Bautista being impeached.  But he resigned before trial reached the Senate.

The cases being transferred to the DOJ are:

The last 3 libel complaints filed by Divina against the Kapunans stem from the Atio Castillo hazing case. Divina is facing murder, perjury and anti-hazing violation complaints for alleged liability in the hazing rites that killed the freshman law student. The Kapunans are the Castillos’ lawyers.

Divina is the managing partner of the Divina Law Firm, which Patricia accused of paying commissions to her husband. These commissions are part of P1-billion worth of Bautista’s alleged unexplained wealth that Patricia has exposed.

DOJ’s taking over cases from city prosecutors’ offices are procedurally allowed, since the DOJ oversees all prosecutors.

“We find the order irregular considering that unrelated cases were included in the consolidation to one panel,” Diaz said.

Without confirming the order, the DOJ nevertheless said: “The DOJ maintains utmost impartiality in the disposal of all the cases filed before it. Any unfounded statement to the contrary is most unfair to the good prosecutors of the Department.”

Diaz said they will “formally seek reconsideration of the order.” They have not been formally advised.

Aguirre has already given Patricia state protection as the DOJ’s entire arsenal  investigates Bautista for alleged hidden wealth and other violations. –Rappler.com