Feb 6, 2018 10:25 AM PHT
Lian Buan
Facebook Twitter Copy URL
Copied
Mark Taguba's father is willing to testify in court that a 'government official' his son had named during the Senate hearings on the P6.4-billion shabu shipment wants his son killed 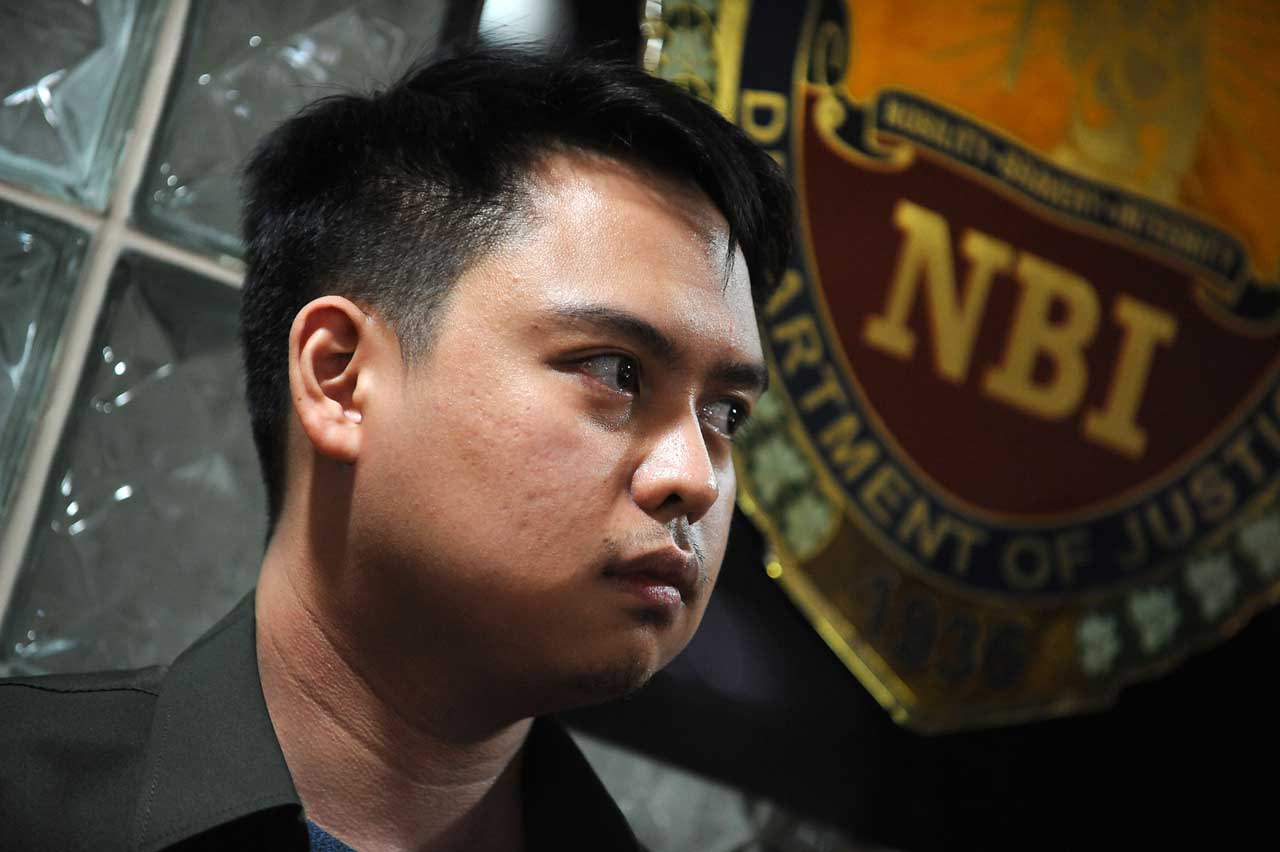 MANILA, Philippines – Customs fixer Mark Taguba has appealed to the court once again to order his detention at the National Bureau of Investigation (NBI) instead of the Manila City jail, saying a government official he had accused wants him dead.

The Manila Regional Trial Court (RTC) Branch 46 had denied his earlier motion, but his lawyers filed a very urgent motion for reconsideration on Monday, February 5. Taguba is still detained at the NBI.

In his motion for reconsideration, his father, Ruben Taguba, claimed to have information that “one of the government officials that his son…mentioned during the Senate hearings is making steps to ensure that accused Taguba be transferred to the Manila City Jail, with the end goal of liquidating said accused while in the Manila City Jail.”

“We believe that accused Taguba is still alive today because of the Senate security provided to him from August 2017 until his voluntary surrender on January 31, 2018,” said the motion.

The motion added, “Accused Taguba is begging that the Honorable Court be merciful on which he depends on his protection, his last lifeline at this moment.”

“Incarceration at the Manila City Jail would expose accused Taguba to a myriad of dangers….It would take a small amount of money for anyone of the hundreds of prisoners detained at the city jail to have Accused Taguba killed,” the motion said.

The very urgent motion is scheduled for hearing on Friday, February 9, according to Taguba’s lawyer, Raymond Fortun.

Taguba and his father Ruben have expressed their intention to attend the hearing on Friday.

“Death threats do not have to be given to the target or to be made known to the person sought to be killed. It is enough that Accused Taguba implicated powerful government officials who are well-connected,” said the motion.

Taguba didn’t say who they believed to be threatening his life.

Nevertheless, he included this paragraph in his 6-page motion: “Accused Taguba, in the course of the Senate hearings, implicated two government officials, namely, the former Commissioner Nicanor Faeldon and Director Neil Estrella, by providing a copy of their pictures with Chen Ju Long or Richard Tan or Richard Chen after the drug bust that is the subject of this case.”

Tan or Chen is a free man pending a motion to quash at the Manila court. The Department of Justice (DOJ) had cleared Faeldon and Estrella but Faeldon had been detained at the Pasay City Jail for contempt of the Senate.

In one of the Senate hearings on the alleged corrupt system at the Bureau of Customs (BOC), a contractual employee corroborated Taguba’s statements  that they gave “tara” or grease money to Estrella and Joel Pinawin, another official from the BOC’s Intelligence and Investigation Service (CIIS).

Both Estrella and Pinawin denied the accusations. – Rappler.com