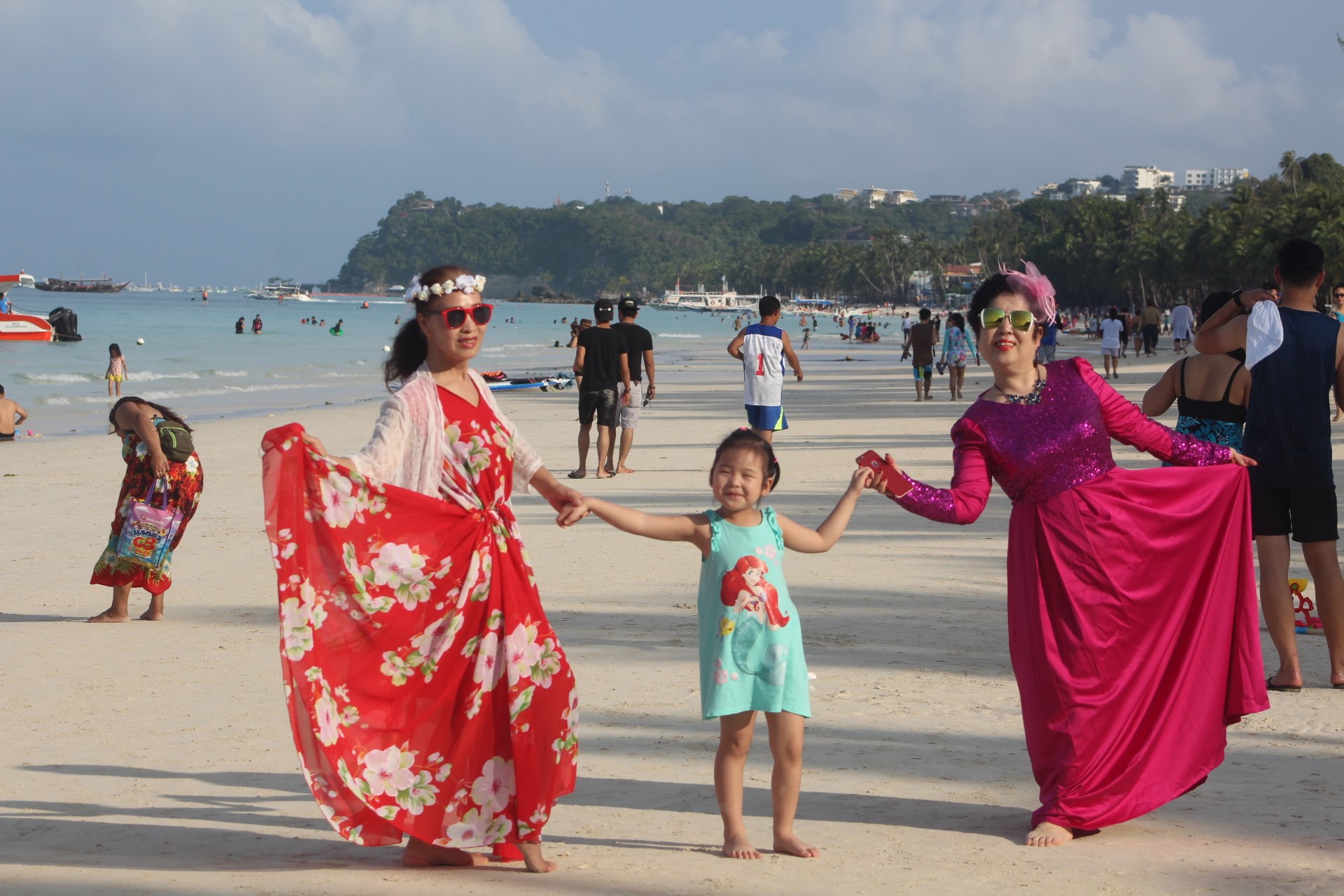 AKLAN, Philippines – Amid news of its impending closure, Boracay Island attracted a total of 553,074 tourists during the first 3 months of 2018.

In addition to domestic and foreign tourists, 11,992 overseas Filipino workers also arrived in Boracay from January to March.

Chinese and Korean tourists topped the foreign arrivals for the first 3 months, accounting for 78% of the total number.

The other inbound markets in the top 6 are the following:

The surge in tourist arrivals from neighboring countries was attributed to thriving cruise ship tourism, as well as direct and chartered flights from mainland China, Korea, and Taiwan to the province of Aklan.

Tourists from Northern Europe (Norway, Denmark, Sweden, Ireland, United Kingdom and Finland) accounted for 11,559 of the arrivals, followed by North America (Mexico, USA and Canada) with 10,517, and Southeast Asia with 9,131.

With the planned 6-month closure that will start on April 26, Boracay Island will likely miss its 2-million tourism target for 2018, since local and foreign tourists will not be allowed to enter the island, to give way for its clean-up and rehabilitation. – Rappler.com