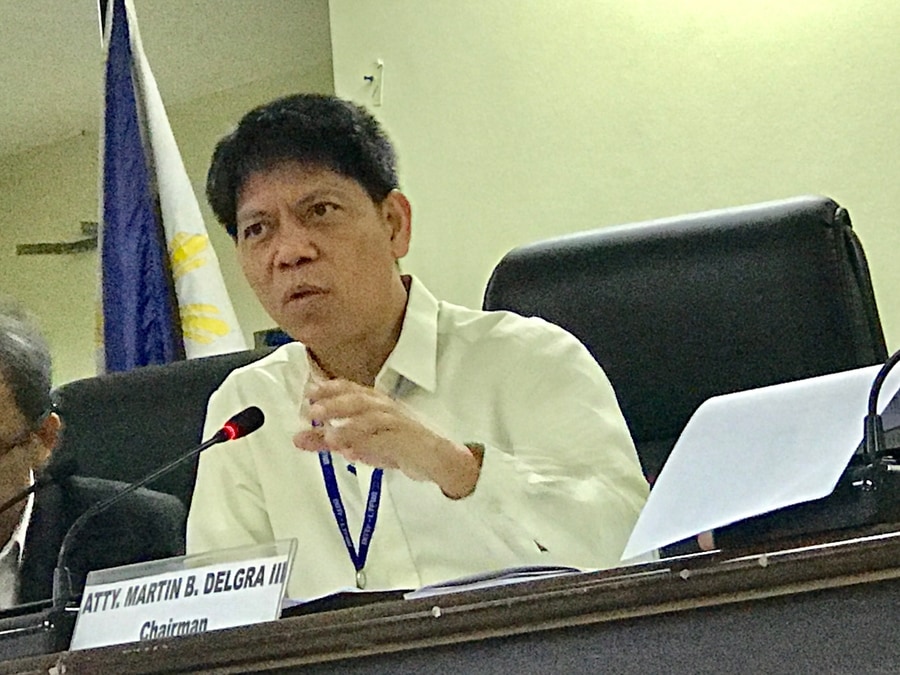 MANILA, Philippines (UPDATED) – The Alliance of Concerned Transport Organizations (ACTO) filed on Tuesday, June 26, a graft complaint before the Office of the Ombudsman against Land Transportation Franchising and Regulatory Board (LTFRB) Chairman Martin Delgra III for supposedly reserving routes for certain companies.

Delgra and LTFRB Board Member Ronaldo Corpus had signed a resolution last May 31, opening applications for new routes compliant with the PUV modernization program.

De Luna said that in the resolution, not all routes were opened for application, as some of them “have already been given to groups and/or entities who will be the franchise applicant.”

This alleged move violates Section 3(e) of the anti-graft law, which prohibits the giving of unwarranted benefits and preference to certain entities. (LOOK: New jeepneys under PUV modernization program)

De Luna said the resolution prevented other groups from applying for a certificate of public convenience (CPC) to ply certain routes because these are “already considered closed for franchise.”

“It is exasperating that the LTFRB would not take any action on other applicants on certain opened routes because such routes are already exclusively reserved and segregated for particular applicants which is contrary to law,” De Luna said.

The LTFRB, in a statement sent to media on Tuesday, denied the allegation and said that all transport companies or operators must go through the application process.

“Board Resolution No. 045 is not intended to give undue favor or advantage to any person or group indicated therein. All applicants are still required to file their applications and undergo the necessary process in securing a CPC,” the LTFRB said.

“They must show sufficient proof that they are eligible and qualified before the Board shall decide whether or not it will issue a CPC in favor of any applicant,” it added.

The LTFRB said it would issue further statements once it gets a copy of ACTO’s complaint. – Rappler.com