Typhoon Rosita (Yutu) made landfall in the coastal town of Dinapigue before dawn on Tuesday, October 30, then traversed other parts of Isabela.

As of early Tuesday morning, the Isabela provincial government said more than 12,000 individuals have fled their homes due to the threats posed by the typhoon. (READ: Isabela bears brunt of Typhoon Rosita) 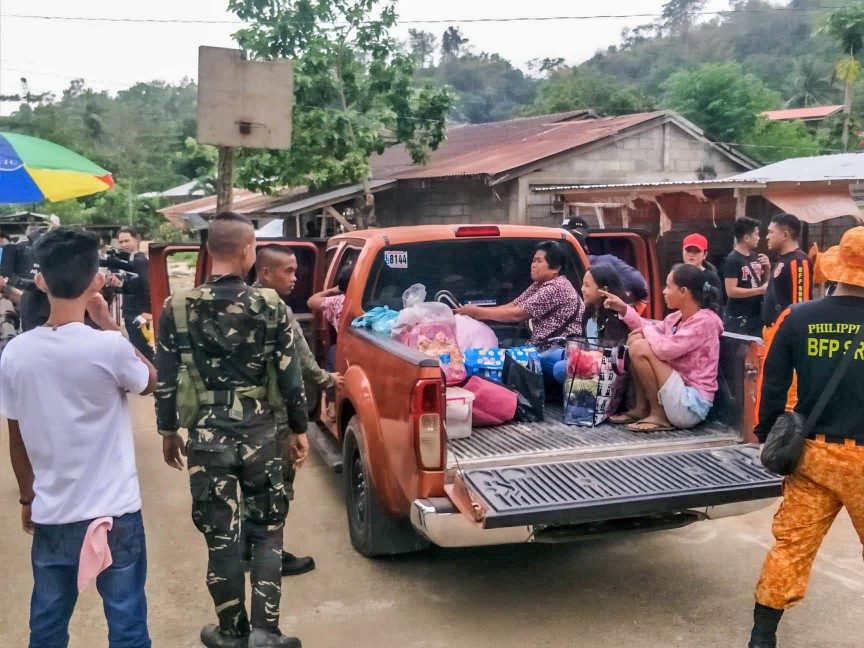 Below are some images of the destruction left by Rosita.