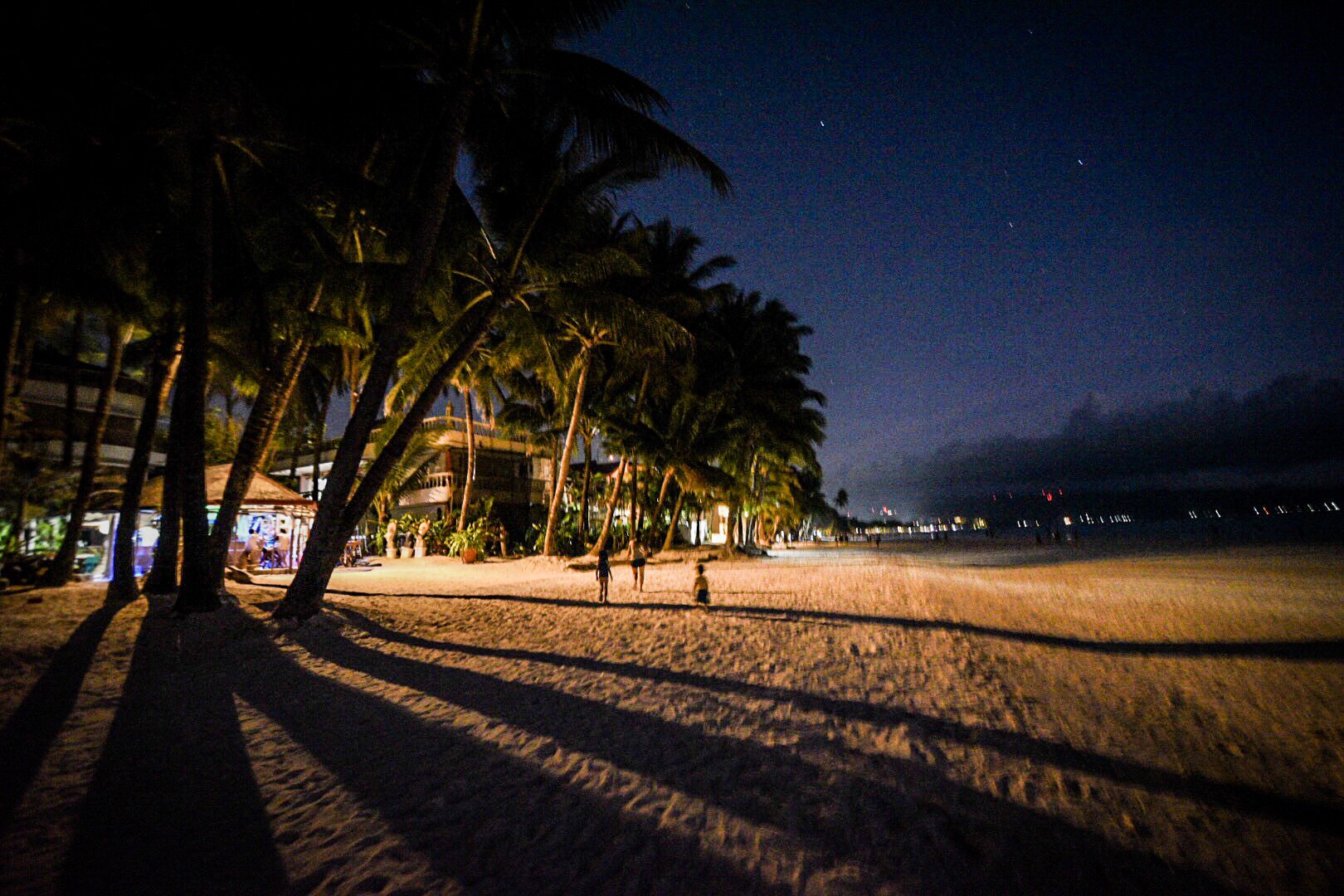 AKLAN, Philippines (UPDATED) – Police warned Tuesday, November 6, about the proliferation of thieves who prey on unsuspecting visitors and residents of the “new” Boracay Island.

The popular tourist spot in Aklan is also a common destination for pickpockets causing trouble to holidaymakers.

A week after the reopening of Boracay, the thieves have descended on the island again, approaching potential foreigners and convincing them to have sex before they pick their pockets.

A Dutch tourist was the latest victim of a preying thief along the beachfront of Station 2 in Barangay Balabag at around 1:30 am, Monday, November 5.

The suspected thief, identified as Glen Hermo delos Reyes, 21, resident of Passi, Iloilo tried to persuade the Dutch to have sex, but he refused.

Unknown to the victim, Delos Reyes had filched the P2,100 in cash in his pocket. When he realized what had happened, the Dutch tried to chase Delos Reyes but failed to catch him.

Later in the day, the Dutch saw Delos Reyes in the beachfront. He accosted Delos Reyes and brought him to the Boracay police station.

Three robbery suspects were also apprehended by the police in Barangay Balabag on November 4.

An Italian tourist and his Filipina girlfriend were victimized by two suspects in Station 2 in Barangay Balabag on October 26.

Recovered from Vargas and Buenafe were a loaded revolver when the Boracay police arrested them on November 1 with the help of CCTV camera footage. – Rappler.com

Editor’s Note: In a previous version of this story, the term “ladyboy” was used. We have deleted it and we apologize to those who may have been offended by it.