Faeldon no-show at BuCor? ‘No official appointment yet’ 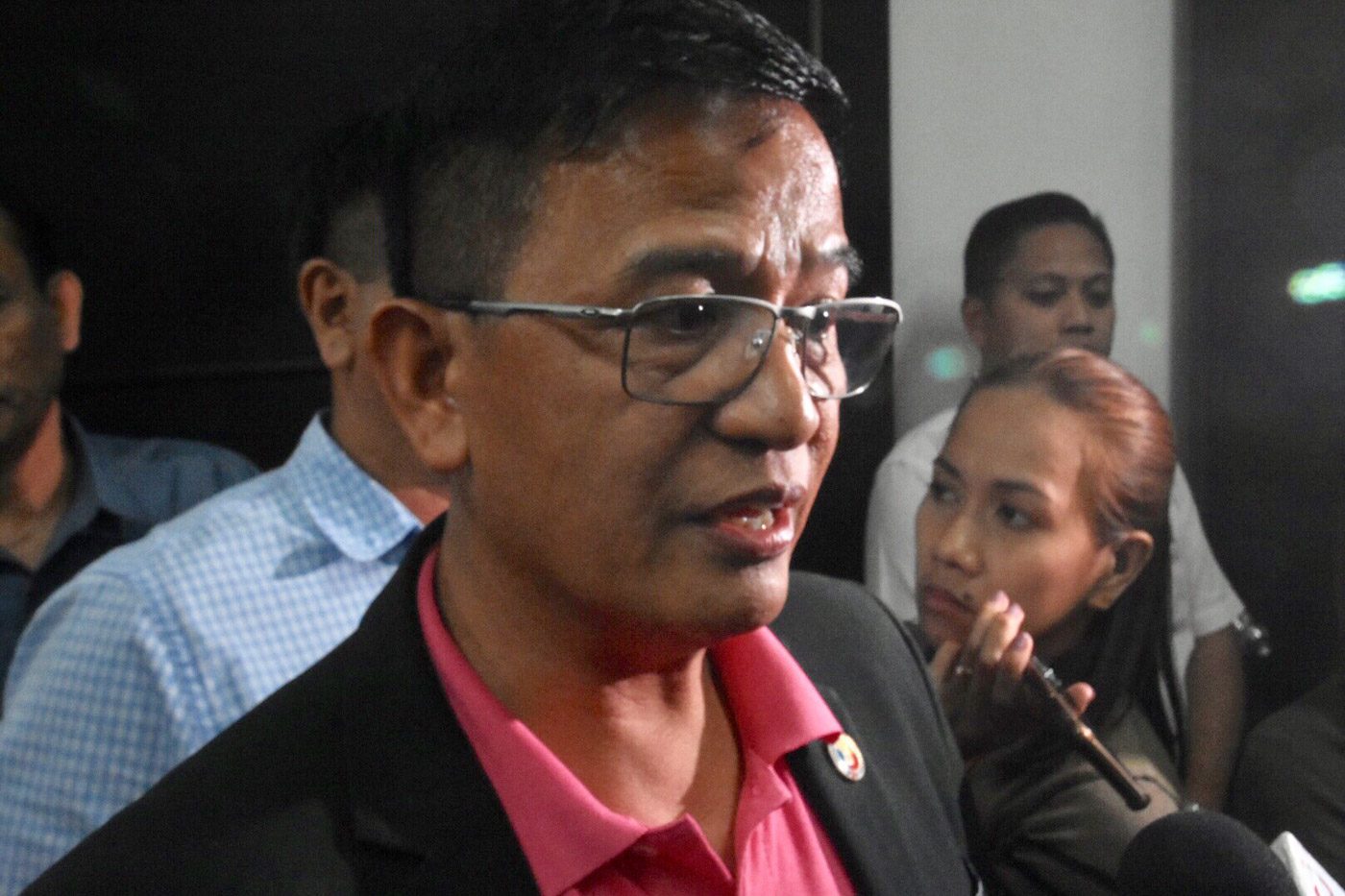 MANILA, Philippines – Things are not off to a good start between the likely Bureau of Corrections (BuCor) chief Nicanor Faeldon and Justice Secretary Menardo Guevarra as the two traded comments on the former’s supposed first day of work.

Faeldon’s lawyer Jose Diño released a statement on Monday, November 12, addressing the “unfair and misguided comments that Captain Nicanor Faeldon was/is a no-show or worst, a delinquent for not assuming his ‘alleged’ new position as BuCor Director General.”

Last week, Guevarra told reporters that Faeldon “has not shown up or said anything.” The BuCor is an agency attached to the DOJ.

It was also Guevarra who said on October 12 that President Rodrigo Duterte was going to appoint Faeldon as the next BuCor chief to replace former police chief Ronald dela Rosa, who had to resign following his filing of candidacy for senator.

Diño said there is “no appointment to speak of” because there are no official appointment papers yet.

Diño even said “it is Malacañang, and not a Cabinet secretary, which announces official appointments.”

“By tradition and practice too, Malacañang does not announce a ‘proposed appointment,’ but releases copies of officially signed appointment,” said Diño, going as far as saying, “Malacañang has not confirmed the ‘news’ or ‘fake news’ being attributed to the DOJ secretary.”

Asked for comment on Monday, Guevarra said: “I suppose he’s just being prudent; maybe just waiting for the appointment process to be completed.”

Citing Faeldon, Diño’s statement said: “In all of my public positions, I have no record at all of being a ‘no-show,’ much less being a delinquent as I am now being unfairly labeled.”

“Wouldn’t I be the worst laughing stock public-office usurper if I assumed a position to which I was not appointed to?” the statement said.

Faeldon was Duterte’s first Customs chief; it was under his leadership that P6.4 billion worth of shabu got past Philippine ports. Disgraced by a series of Senate investigations that even got him jailed for contempt, Faeldon resigned.

Duterte then appointed him Deputy Administrator III of the Office of Civil Defense (OCD).

Faeldon was cleared by the DOJ in the P6.4-billion shabu case, but he is till being investigated at the Office of the Ombudsman.