CA justices shortlisted to be next Supreme Court justice 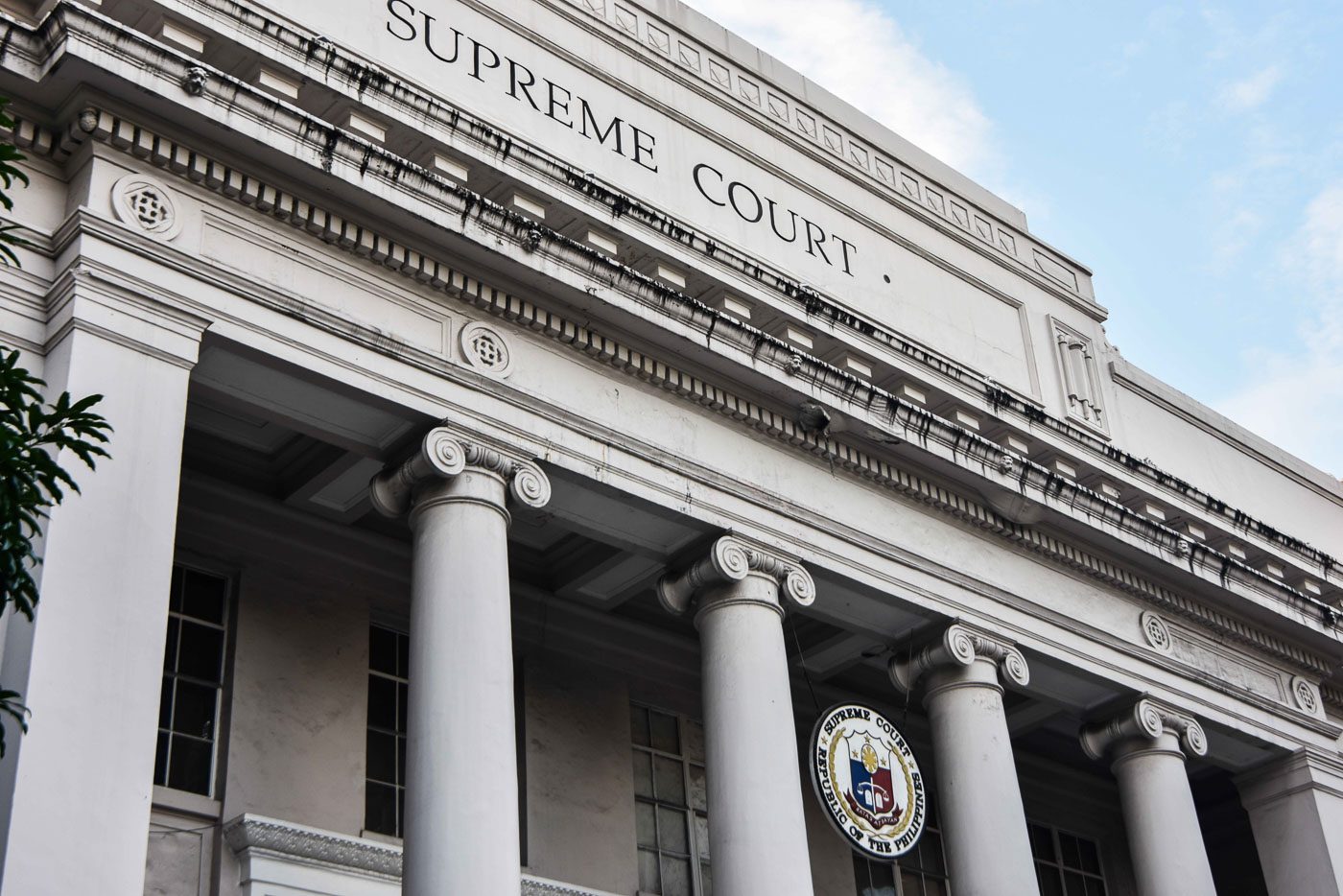 The list is made up of Court of Appeals (CA) justices who have all been bypassed in previous appointments.

Who will get the coveted spot on the bench this time?

Among the 7 candidates, only Delos Santos is considered a newcomer. He first applied in September this year and made the short list for the replacement of Ombudsman Samuel Martires in October.

For this vacancy, another frequent applicant, Court Administrator Midas Marquez, did not submit an application. Marquez applied for the next vacancy to replace Associate Justice Noel Tijam, who is set to retire when he turns 70 on January 5, 2019.

The applicants for the Tijam vacancy will undergo JBC public interviews on December 5. (READ: By 2022, Supreme Court filled with Duterte appointees)