DILG to sue ‘Ang Probinsyano’ if plot is not changed 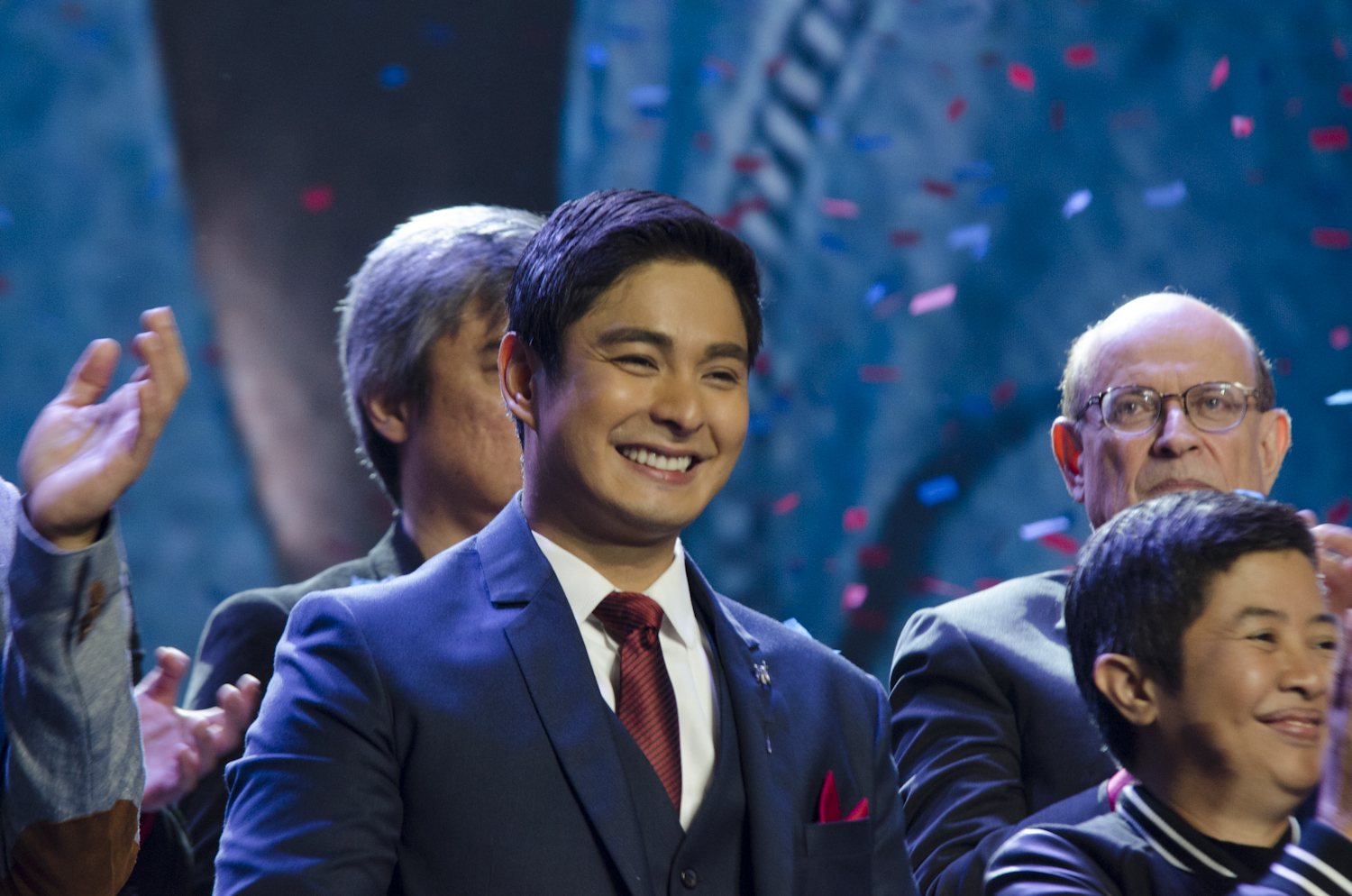 MANILA, Philippines – A day after Department of the Interior and Local Government (DILG) Secretary Eduardo Año made public his displeasure with the way cops are portrayed in the teleserye FPJ’s Ang Probinsyano, the agency said it was considering suing the program.

The Philippine National Police (PNP) – portrayed in the popular drama series as having a scalawag chief and inviting revenge from wronged ex-cops – is under the administrative supervision of the DILG secretary.

In a press release on Friday, November 16, Assistant Secretary Jonathan Malaya said the DILG would “seriously consider filing legal action and imposing sanctions” if Ang Probinsiyano, which airs on ABS-CBN, continues with its “grossly unfair and inaccurate portrayal of our police force.”

In his Rappler Talk interview on Thursday, November 15, Año said the twists and turns of the widely popular fictional television series was affecting the morale of the members of the PNP.

Año said the teleserye, which stars actor Coco Martin, “affects the morale of the PNP, especially those who are doing good in their job. ‘Tinataya nila ang buhay nila diyan para mai-save kung sino man ‘yung ise-save (They’re risking their lives just to save whoever needs to be saved).”

On Friday, Malaya, who is also DILG spokesman, said the agency “is seriously considering legal action to protect the image of the entire PNP organization.”

Among the sanctions, he said, would be the prohibition of the use of PNP uniforms and properties, and even the use of the acronym of the organization, PNP.

Malaya cited a host of cases they may slap on the producers of the teleserye. Foremost among these is the improper use of the PNP which, he said, fall under Article 179 of the Revised Penal Code and goes against the rules of the Movie and Television Review and Classification Board.

“We are also looking at possible violations of the Childrens Television Act of 1997 because the show may have violated the National Council for Children’s Television standards for television programs that should be child-friendly,” he said.

The teleserye’s lead actor Martin plays of the role a police officer. The role was originally popularized by the late movie actor Fernando Poe Jr. – Rappler.com