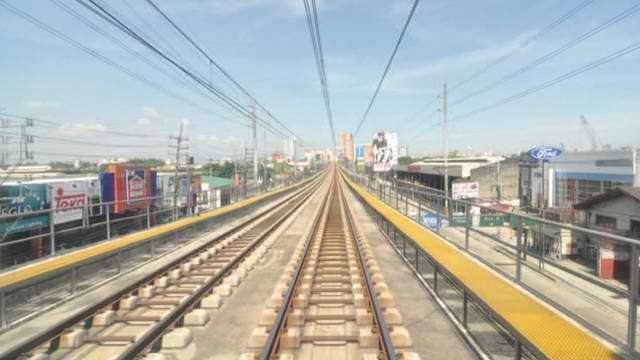 Morales had indicted Maliksi of graft in 2017, the formal charge filed before the anti-graft court Sandiganbayan in February 2018, for allegedly violating multiple laws in the payment of landowners whose properties were going to be affected by the extension of the LRT 1 South Extension Project.

“In a 16-page extended Resolution, the Court’s First Division reversed and set aside the Ombudsman’s March 10, 2017 Resolution and July 31, 2017 Order finding probable cause against them for violation of Section 3(e) of RA 3019 and directing the filing of an Information against them with the Sandiganbayan,” said the Supreme Court in an announcement on Tuesday, December 4.

In the 2017 audit report of the the Light Rail Transit Authority (LRTA), procurement lapses were still found in the contracts for the housing segment of the extension project.

Cavite, then under Maliksi, was granted P500 million to pay the almost 2,000 families who would be affected by the extension project.

The province of Cavite and Montesclaros – as the landowners’ lawyer – entered into a Deed of Sale for the purchase of 14 parcels of land for P125.5 million. But on top of that, the provincial government paid another P26.5 million broken down as follows:

The Commission on Audit (COA) disallowed the P26.5 million additional payment in 2011, which led to the Ombudsman’s investigation.

The Supreme Court said Ombudsman prosecutors were not able to name a specific law, regulation, or ordinance that was violated when the provincial government paid the disturbance compensation.

“Without the applicable legal basis, the petitioners’ approval of the payment of tenants’ disturbance compensation alone is insufficient to engender a reasonable belief that the petitioners have violated Section 3(e) of RA No. 3019,” the Supreme Court said.

The Office of the Ombudsman said the officials ignored the tax code when they allowed the provincial government to shoulder the capital gains tax, but the Supreme Court said ”the charge is unfounded.” – Rappler.com