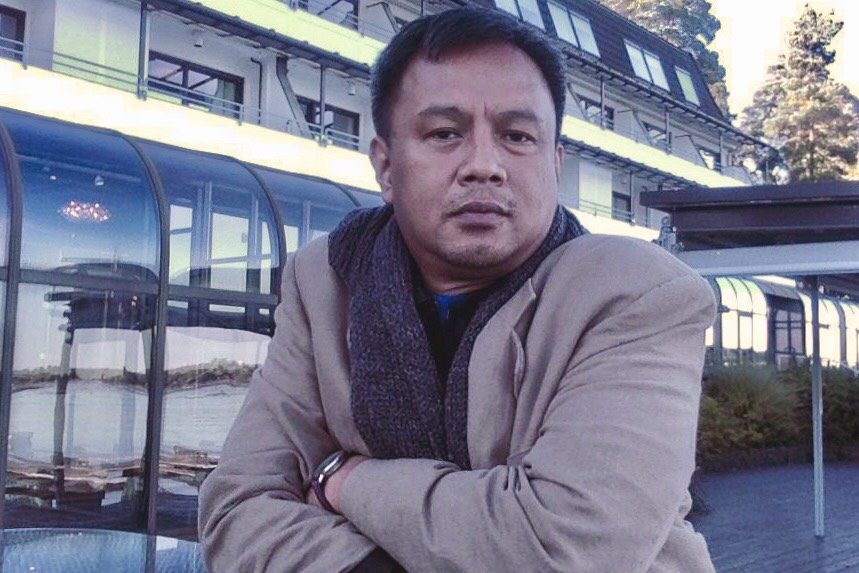 Malayao, 49, was aboard a Victory Liner bus bound for Isabela when the bus made a stop in Aritao town in Nueva Vizcaya past 2 am on Wednesday, according to the spot report of the Nueva Vizcaya police.

Aritao town police chief Geovanni Cejes said Malayao was sleeping inside the bus when an unidentified gunman shot him. Police reports said the gunman boarded the bus when it stopped in Aritao.

“The victim was still inside the bus when the suspect gunman went inside the bus then fired two successive shots upon the victim causing his untimely death,” said the spot report.

The police said the suspect “immediately came down the bus then boarded his getaway motor vehicle together with his companion/driver.”

Two unidentified suspects were seen aboard a black Yamaha Mio near the crime scene.

Police recovered a bullet and two pieces of cartridge case at the scene.

As an NDF panel consultant on political and constitutional reforms, Malayao joined the peace negotiations in Europe under the administration of President Rodrigo Duterte, and had attended peace forums around the Philippines.

He was among the 656 people that the Department of Justice had wanted a Manila court to declare as terrorists in February 2018, but was no longer on the shortened DOJ list of 8 people in a January 3 petition to the Manila Regional Trial Court (RTC) Branch 19.

“These series of attacks follow one thread: get those who fight the oppressive and exploitative system and who work for fundamental change fast and quick,” said Olalia.

Bayan Muna said the murder of Malayao “is part of the coordinated and direct attacks against progressive groups like Bayan Muna and the Makabayan bloc in the run up to the elections.”

Malayao had apparently attended a campaign conference of Makabayan before his murder.

Malayao, an activist since his college days, was in jail from May 2008 to October 2012 as the main suspect in the killing former Cagayan Governor Rodolfo Aguinaldo. The court has dismissed the charges against him in the Aguinaldo killing. – Rappler.com