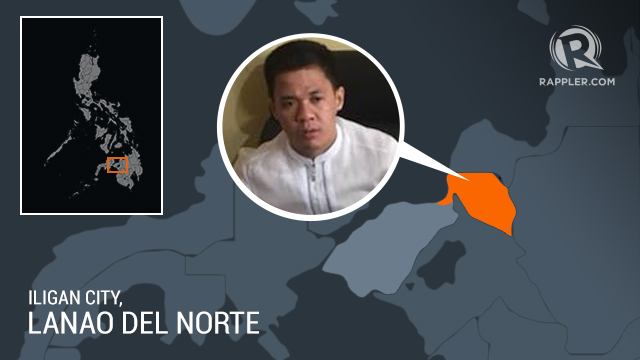 MANILA, Philippines – The mayor of Pantar, Lanao del Norte, was taken in custody after a policemen found firearms in his vehicle at a checkpoint along C3 Road, Barangay Tomas Cabili, Iligan City, on Tuesday, February 5.

Mayor Jabar Tago and 8 other people were found in possession of firearms, which the authorities were still checking for proper gun ban exemption certificate from the Commission on Elections (Comelec).

Found in their possession were  one M16 (which was in the inventory of the Philippine National Police), one MP5 (with license), one 9mm pistol (an issued firearm, and one .45 caliber pistol (unlicensed).

A gun ban has been is in effect nationwide since January 13, the start of the election period. It will last until June 12. Only the Comelec can grant exemptions.

In May 2018, Tago was arrested along with 6 others after they engaged in a firefight policemen and soldiers who raided his compound in Barangay Sundiga, Pantar. The raid was in response to reports that he was keeping high-powered firearms.

The mayor and his companions were charged for violating Republic Act 10591 or the Comprehensive Firearms and Ammunition Regulation Act.

Tago was, however, released a few days later upon the intervention of Secretary Abdullah Mama-o, President Rodrigo Duterte’s adviser on overseas Filipino workers and Muslm concerns.