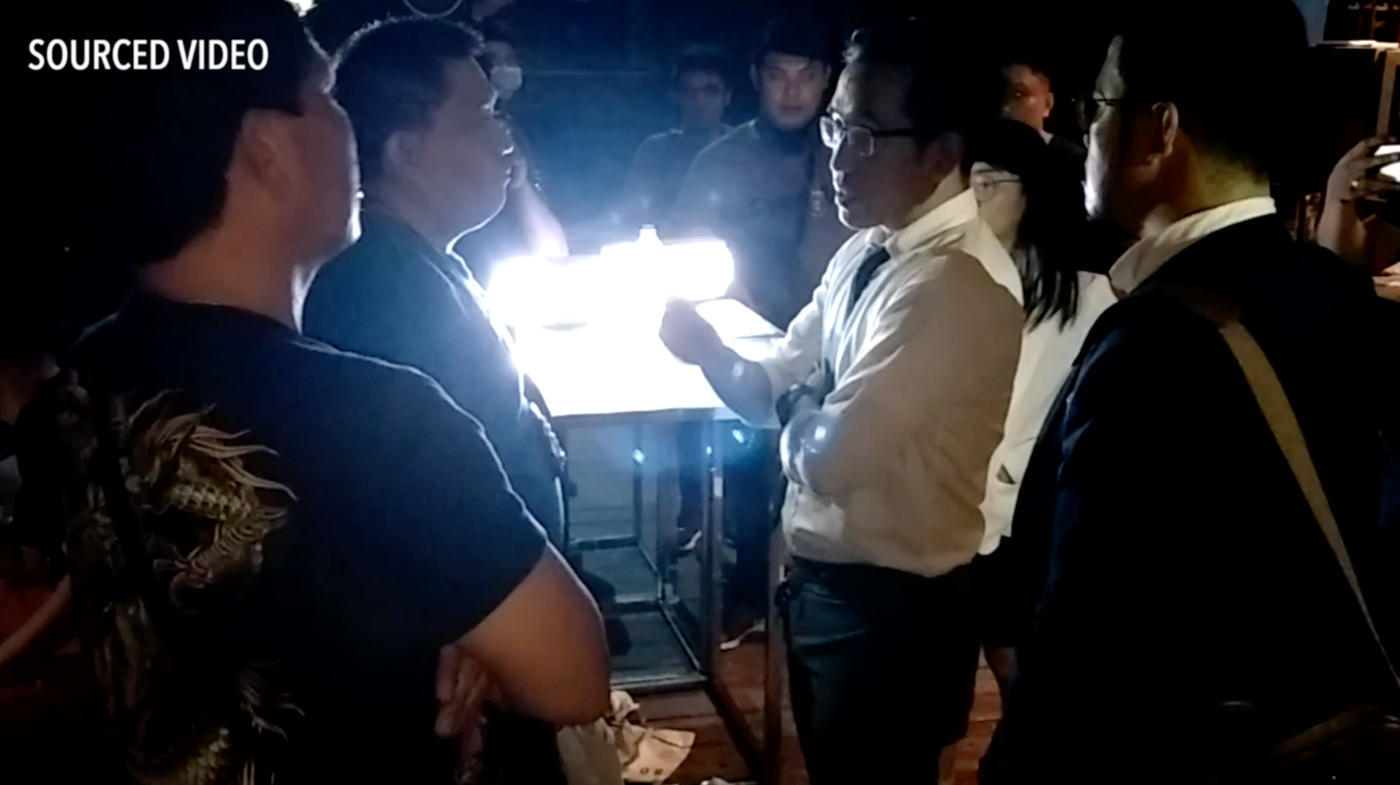 MANILA, Philippines – The Makati City Prosecutor’s Office has dismissed the police complaint of constructive possession of illegal drugs and obstruction of justice against 3 young lawyers who were detained after documenting the search of their client’s bar.

“After a careful evaluation of the evidence on record, we find no probable cause to indict respondents for the crimes complained of,” Senior Assistant City Prosecutor Romel Odronia said in a 14-page resolution signed on January 31.

Soliven, Rocha, and Alarkon were detained for more than 24 hours from August 16 to 17 in 2018 after they were apprehended by Makati City police officers for taking photos of videos while cops conducted a search of the Time in Manila bar.

The bar was raided days after cops seized drugs and other paraphernalia in the establishment.

The 3 lawyers represented one of the bar’s owners, Burton Joseph Server III.

Police filed complaints of constructive possession of illegal drugs, obstruction of justice, resistance and disobedience, and violating an ordinance on crossing police lines.

In dismissing the complaint, the prosecutor said that the lawyers’ “presence in the Time bar during the implementation of the search warrant was legally justified considering that they were the legal counsel of Burton Joseph Server III whose right to legal representation is unquestionable considering he is one of the owners of the establishment and one of the named respondents in the search warrant.”

Cops claimed the lawyers were aggressive and refused to identify themselves. The lawyers refuted the statement saying that one police officer even wrote down their names.

“The claim of complainants that they might have gone to the establishment to retrieve something being a pure speculation and conjecture deserves no credence,” said  Odronia. (READ: What did lawyers, police do wrong in Makati bar raid?)

Odronia also ruled that the taking of photos and videos “do not constitute irregularity much less criminal offense.”

“It is their duty to do anything and everything to protect and establish the rights of their client so long that it does not constitute violation of the law. Notably, the evidence is barren of any proof showing the taking of pictures and video footages had interfered, hampered or obstructed in any way the  integrity of the evidence seized,” the resolution said.

The prosecutor also called “ludicrous and farcical” the accusation that the lawyers had constructive possession of the illegal drugs.

Several Supreme Court decisions define constructive possession as having the “right to exercise dominion and control over the place where it is found.”

“The one-time presence of [the lawyers] in the premises of the Time bar hardly qualify as proof of dominion and control over the place and of the drugs recovered therein especially so considering that it has been sufficiently established by way of evidence that their presence therein was to serve as legal counsel of Server,” the resolution said. – Rappler.com