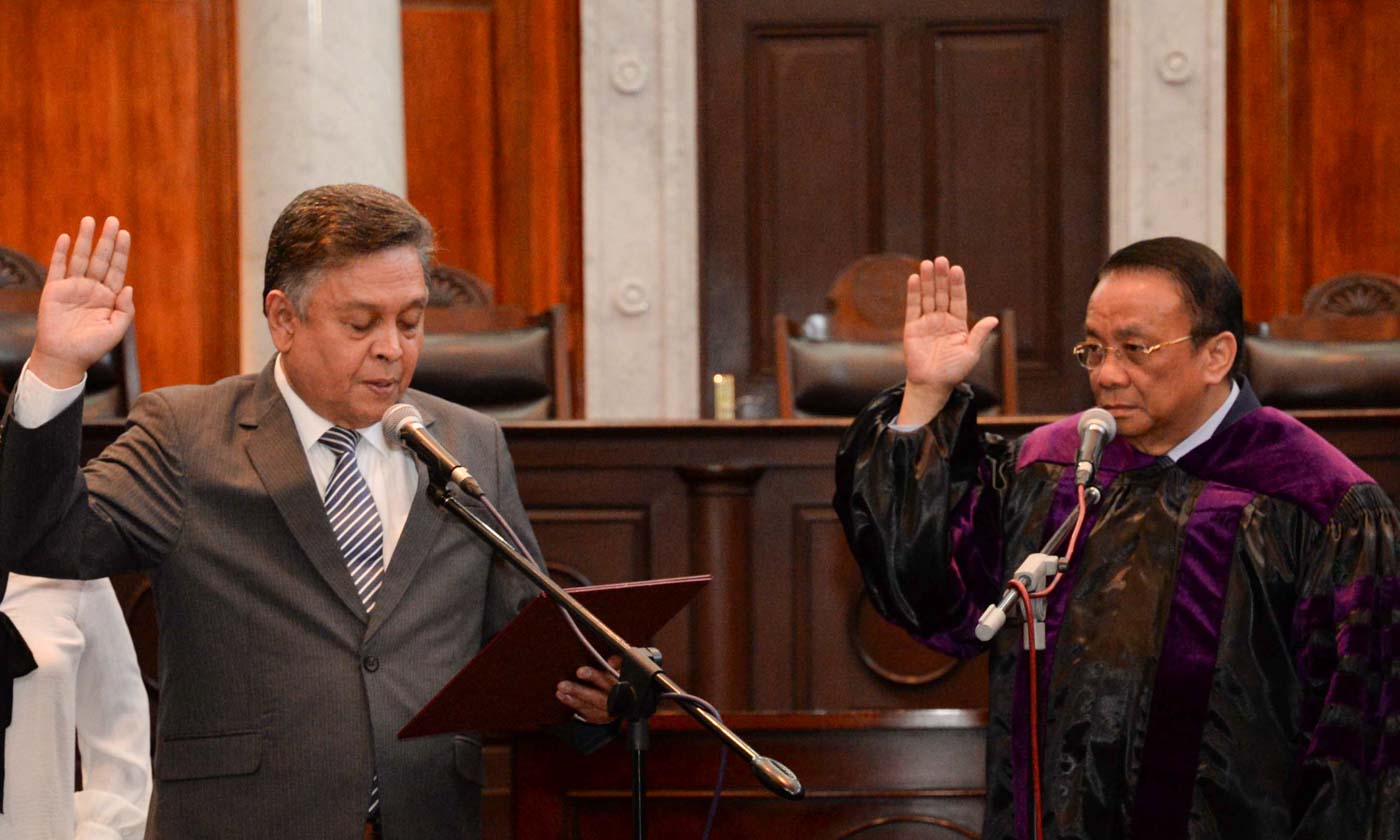 This was confirmed to Rappler by Justice Secretary Menardo Guevarra on Wednesday, March 6.

Tijam will have to go through a confirmation process by the Commission on Appointments. Tijam will have a 4-year term and eligible for a one-time renewal if approved by the President.

The representative of the academe should be a “professor of law,” according to the Constitution. In the past, JBC members from the academe were either deans or faculty members of law schools. (READ: EXPLAINER: How the Judicial and Bar Council works)

Tijam’s academic background, according to the Supreme Court website, includes lectures at the Philippine Judicial Academy or PHILJA, University of the Philippines Law Center, and the Mandatory Continuing Legal Education Program.

“In July 2010, he joined the distinguished Corps of Professors of the College of Law at the De La Salle Lipa City,” read his profile on the Supreme Court website.

SC Public Information Chief Brian Keith Hosaka added that “as per our records, Justice Tijam taught Business Law, Philosophy, Political Science at the Philippine School of Business Administration from 1969 to 1976.”

Tijam replaced lawyer Jose Mejia, who raised some controversies when he was appointed academe representative in the JBC. Reports pointed out that Mejia was, at the time of his appointment, teaching business and economics at the De La Salle University but not at its law school. Mejia said he once taught at the Ateneo Law School.

Tijam has been a judge since 1994, and was a longtime justice of the Court of Appeals until he was appointed by President Rodrigo Duterte to the Supreme Court in 2017.

In the Supreme Court, Tijam made the most mark as the ponente of the unprecedented decision that ousted former chief justice Maria Lourdes Sereno through quo warranto.

JBC member Milagros Fernan Cayosa, who represents the Integrated Bar of the Philippines, is serving her second term, which expires July 2019.