Owner of PH boat sunk by Chinese ship: ‘I only ask for justice’ 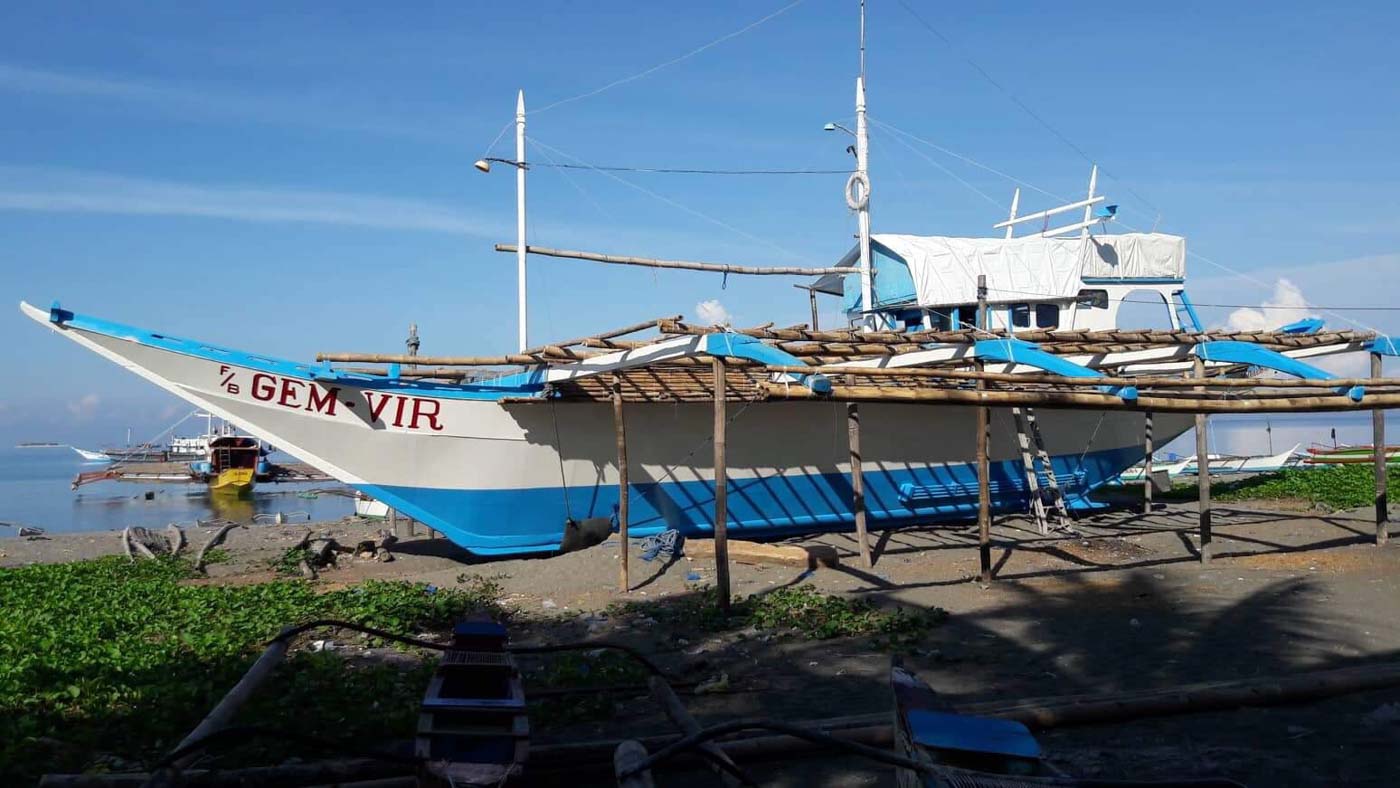 MANILA, Philippines – The owner of the Philippine fishing boat that was sunk by a Chinese vessel is demanding justice for her crew.

(Justice. Justice for my personnel is only what I’m asking for, because they also have children, and they’re counting on us.)

(We hope that this stops, that action is taken, because we would be pitiful if foreigners continue to do this to us.)

What happened? On Sunday, June 9, F/B Gem-Ver was anchored near the Recto Bank (Reed Bank) in the West Philippine Sea when a Chinese ship rammed its rear, then sailed away. It left 22 Filipino crewmen to scramble for their lives, calling for help via radio. Luckily, the Filipinos were rescued by a Vietnamese boat, but already after the boat was already mostly submerged.

The incident was announced by the Philippine Department of National Defense on June 12, Independence Day, triggering calls for diplomatic action against China, which has been maintaining expansive claims in the South China Sea.

That a Chinese vessel rammed the fishing vessel of another country is not new. On May 26, 2014, a Chinese vessel chased a Vietnamese wooden fishing boat, much like Gem-Ver, then rammed it, causing it to sink as well.

New in the Philippines: Gem-Ver is a family boat owned by Dela Torre and her husband Felix. The 22 crewmen who were left by the Chinese in the waters have been working with their family for years, fishing near the Recto Bank since 2011.

According to Dela Torre, the June 9 collision was the first incident of violence and harassment that they have encountered from a Chinese vessel in their years managing the fishing boat. (READ: Sinking of Filipino vessel ‘a first’ in Philippines-China row)

In June 2018, members of the China Coast Guard were filmed taking the catch of Filipino fishermen in Panatag (Scarborough) Shoal off the coast of Zambales.

A call for help: Dela Torre appealed to the government to help them repair their boat, which she said was left with a “big hole” in its rear. She estimated that they would have to spend more than P1 million to repair the damage and recover lost supplies.

She also worries about the employment of their 22 crew members, especially since the Philippines’ typhoon season fast approaches.

As of Thursday, Gem-Ver and its crew were on their way home to San Jose, Occidental Mindoro, after being brought to the Armed Forces of the Philippines’ Western Command base in Puerto Princesa City, Palawan. The Western Command is investigating the incident. – Rappler.com