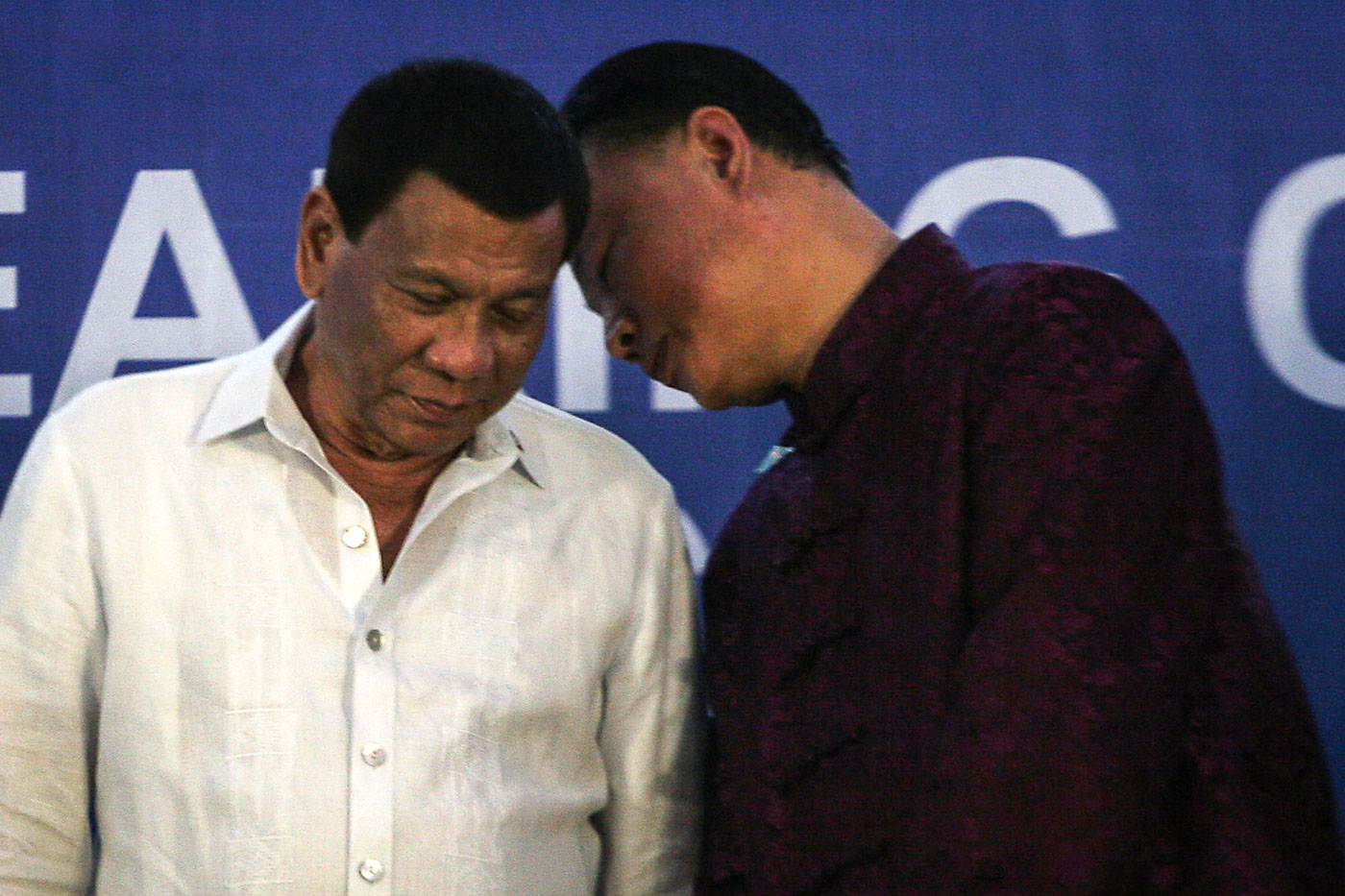 MANILA, Philippines – Chinese Ambassador to the Philippines Zhao Jianhua vowed a thorough probe into the alleged sinking of a Philippine boat by a Chinese vessel in the West Philippine Sea (South China Sea).

Zhao made this promise in a text message to Presidential Spokesman Salvador Panelo, who shared it to the media Thursday night, June 13.

“The fishing boat issue is being thoroughly and seriously investigated. We share your concerns about fishermen. If it were true that it was a Chinese fishing boat which did it, they would be duly educated and punished for their irresponsible behavior,” Zhao said.

He added: “Incidents happen even in the best regulated family. We hope this incident could be held in a proper context.”

Panelo said Zhao sent him this text message in response to his earlier statement “condemning the Chinese ship for abandoning the Filipino vessel crew.” (READ: Panelo says possible for PH to cut ties with China over boat sinking)

Chinese Foreign Ministry Spokesman Geng Shuang earlier downplayed the boat sinking as “an ordinary maritime traffic accident.” He also said it was irresponsible for the Philippines to “politicize the incident without verification.”

Defense Secretary Delfin Lorenzana came out swinging on Wednesday, June 12, when he condemned a Chinese vessel “in the strongest terms” for allegedly sinking a Philippine boat in the West Philippine Sea.

A day later, Lorenzana suddenly became unsure, and said the Philippine government is investigating if the vessel was Chinese in the first place.

While his spokesman had issued statement on the incident, President Rodrigo Duterte  was untypically quiet on the matter, not mentioning it in any of his 3 speeches on Thursday, June 13. – Rappler.com