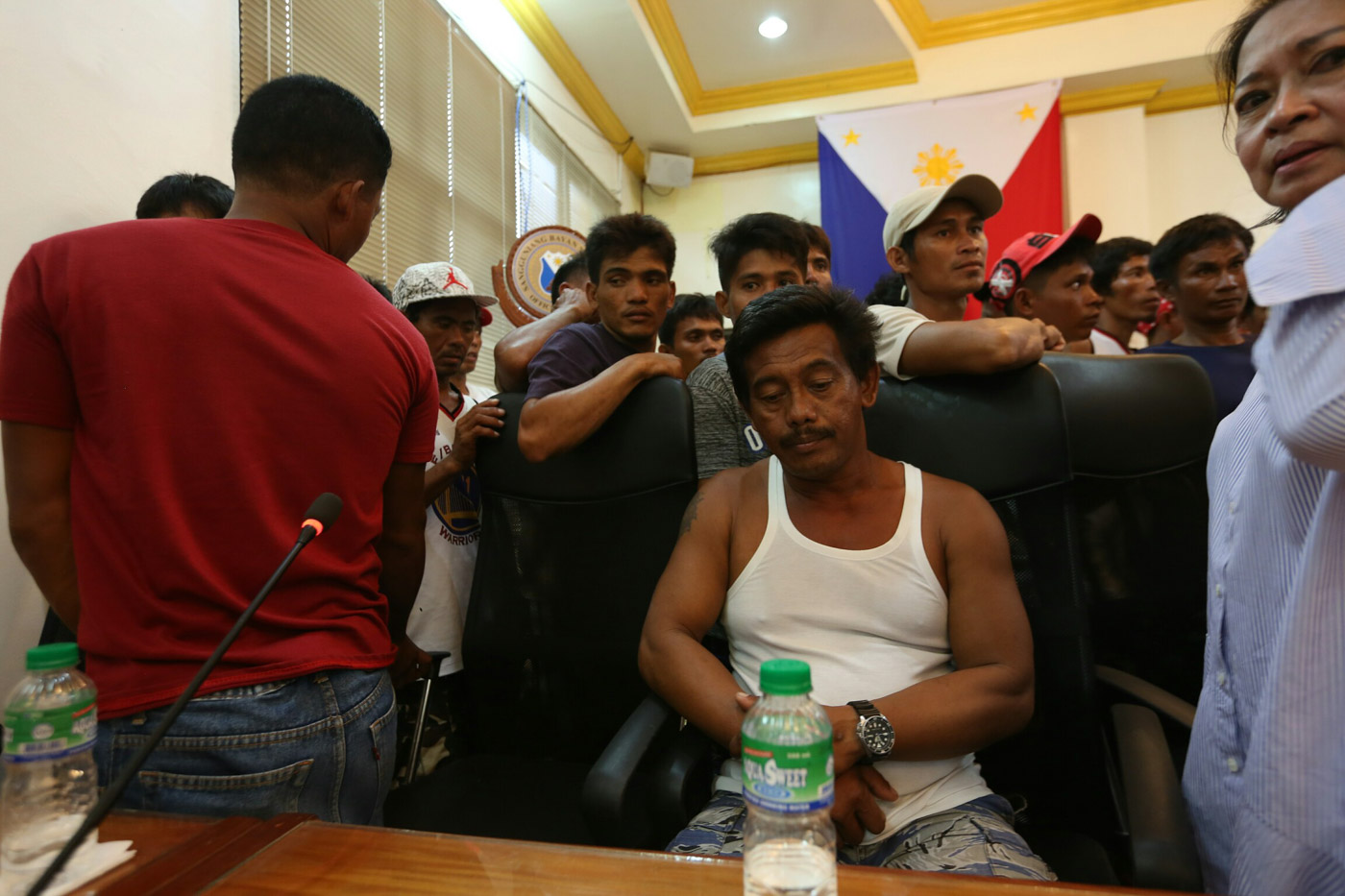 OCCIDENTAL MINDORO, Philippines – The skipper of the sunken F/B Gem-Ver asked President Rodrigo Duterte to go after the captain of the Chinese ship that abandoned them after ramming their boat.

Specifically, Agriculture Secretary Emmanuel Piñol said that they want the Philippine government to talk to their Chinese counterparts in order for the vessel’s captain and crew to be “held accountable, liable criminally, because of the act of abandoning them.”

This is only the first of the two requests listed by the fishermen on Wednesday, the second being to maintain the exclusivity of Recto Bank as there had been foreign fishermen poaching in the area, namely the Chinese vessel and the Vietnamese boat that saved the crew.

Piñol, who was tasked to lead in the assistance of the fishermen, said he will be relaying these requests to Duterte.

The Chinese ship rammed and sank F/B Gem-Ver within the vicinity of Recto Bank, an underwater reef formation that belongs to the Philippines based on an international ruling, but is coveted by China. The sinking of a Philippine boat by a Chinese vessel is a first in the decades-long tension between Manila and Beijing over the West Philippine Sea.

“[They are asking that] the government should help them secure the area,” Piñol said of the Filipino fishermen.

The agriculture chief said that they can help secure the area with the Philippine Coast Guard and the Bureau of Fisheries and Aquatic Resources (BFAR). Currently, the BFAR only has two ships that can make it as far as the Recto Bank.

Insigne also apologized to Duterte for the confusion that he was called by the President for a meeting, when they were actually invited to only talk with Piñol.

“Hindi po ako tumuloy, umatras po ako dahil masama po pakiramdam ko (I did not push through, I backed out because I was not feeling well),” Insigne said during the press conference.

Festin did not give any comment on the matter as of this writing. – Rappler.com