Jul 16, 2019 5:09 PM PHT
Lian Buan
Facebook Twitter Copy URL
Copied
The legal hunt for Marcos money is tedious and long, aggravated by the non-cooperation of Philippine governments both current and past, according to lawyer Robert Swift 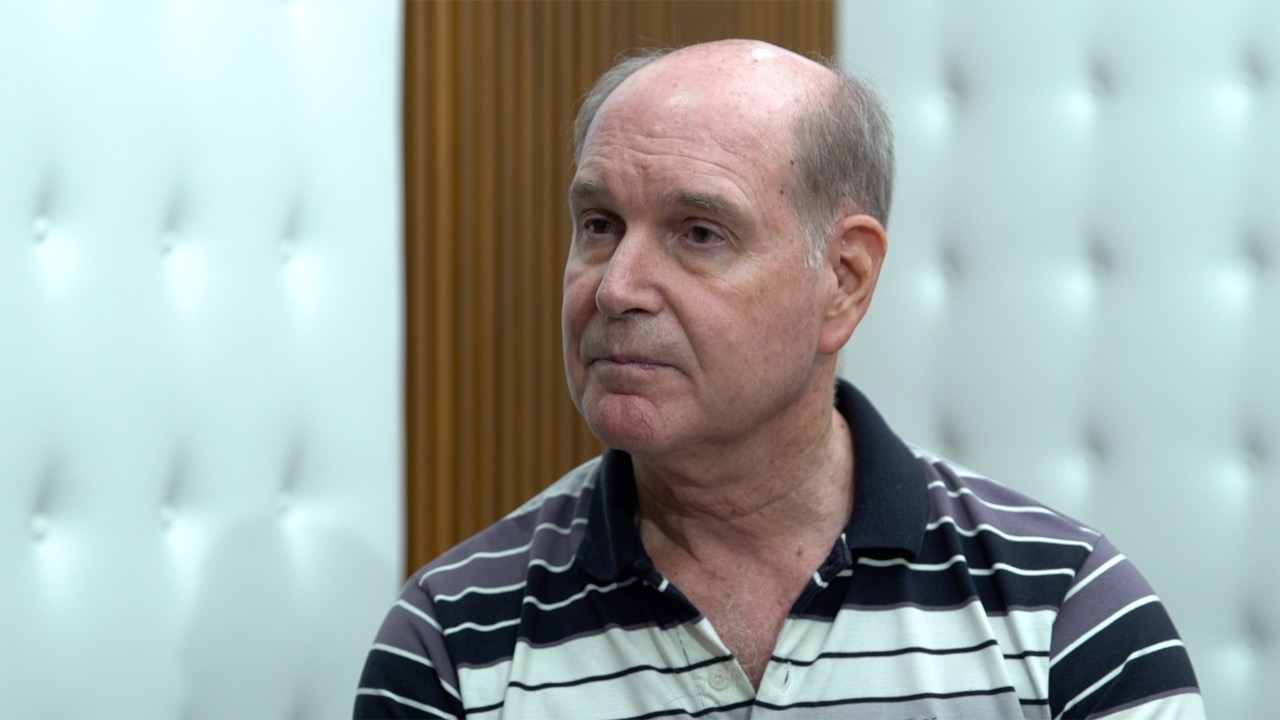 “Let me be clear, no administration since 1986 has supported human rights victims receiving money in the class action,” Swift said in a Rappler Talk interview.

Swift is in the Philippines for the continuation of distribution of $1,500 (P76,965) each to at least 6,500 victims of martial law. The money was sourced from paintings seized from Imelda Marcos as awarded by a New York Federal Court.

This is the 3rd time that Swift has been able to distribute money to victims who signed on to his class action.

According to Swift, the Philippine government under all presidents since 1986 has been generally reluctant in sharing with human rights victims the money it would recover from the Marcos loot.

“In other words, [they will say] we’re going to take our ball and go home. I don’t think you do that with human rights victims, particularly those who have been persecuted by the government. The government of the Philippines, no matter which regime it is, is the perpetrator. The government is the perpetrator and no perpetrator should be allowed to take that position,” said Swift. (READ: U.S. lawyer Swift: ‘No doubt’ Marcos family knows where ill-gotten wealth are)

Under President Rodrigo Duterte’s administration, Swift said the Presidential Commission on Good Government (PCGG) “has been anything but cooperative.”

“The PCGG has been anything but cooperative. It’s been litigious, hiring lawyers to object to everything in the case,” said Swift.

Before the New York court awarded $13.75 million from the paintings, the PCGG withdrew from the settlement agreement for being “disadvantageous to the government.”

“I just want to emphasize at this point that the government’s position is not antagonistic to the interests of martial law victims who are also citizens of our country, but to protect the interests of the republic as a whole,” Justice Secretary Menardo Guevarra had said in defense of the withdrawal.

The PCGG is under the Department of Justice.

Can that be a justification for wanting to keep Marcos loot to only the national treasury? “No, no. The victims have yet to be compensated for the grievous injuries that were perpetrated by the government under Marcos,” said Swift.

In the end, the Philippine government got $4 million from the award, while the victims got $13.75 million.”

“They wanted more money, but they were gonna lose the case so they were lucky to get what they got,” Swift said.

“I think the Marcoses had other money and other assets that are not necessarily ill-gotten. The government has tried to block us from recovering those assets,” said Swift.

In 1995, a Hawaii court found Marcos guilty of gross human rights violations and awarded $2 billion in damages to victims.

But that has to be enforced in the Philippines via a domestic court ruling, something that the Court of Appeals (CA) denied in July 2017 for lack of jurisdiction of a US court.

Swift said that the $2 billion is “a number on a paper in a judicial document,” meaning it is not a concrete asset like artworks or jewelries.

How will human rights lawyers find that money?

“The first step would be for the Philippine courts to recognize not only the 1995 judgement but also the 2011 judgement for contempt against Imelda Marcos and Ferdinand Marcos Jr. If I was able to execute on Marcos’ property in the Philippines, I think I could substantially collect the amounts that are due under both judgements,” said Swift.

The 2011 ruling, also from a Hawaii court, was a penalty accompanying a contempt ruling against former First Lady Imelda Marcos and her son Senator Ferdinand “Bongbong” Marcos Jr for “contumacious conduct” for violating an injunction that barred them from dissipating assets of the Marcos estate.

“I think the Philippine courts had an objective in not permitting recognition of the US judgements. That their objective was to enable the PCCG first to recover Marcos’ assets. If we were able and had an equal chance, which we should’ve had, then we would’ve recovered significant assets,” said Swift.

But there is a concrete asset that is, so to speak, up for grabs.

In 2014, the Supreme Court upheld the decision of the anti-graft court Sandiganbayan to forfeit in favor of the government at least P147.49-million in what is known as the Arelma loot.

Arelma Inc is among the corporate entities used during the presidency of former Philippine dictator Ferdinand Marcos to steal public funds and hide them in a foreign account.

The Arelma assets are in New York, “under the custody of the New York State Supreme Court,” said Swift.

At the moment, the US Department of Justice, at the request of the Philippine government, is litigating to finally obtain the Arelma money.

Swift does not agree to the strategy, saying that the Supreme Court forfeiture decision was also a violation of jurisdiction because according to him: “How does a Philippine court assert jurisdiction over property in the US court?”

Swift said he would fight to settle to get money from the Arelma loot to distribute to the martial law victims.

“We’re now focused on the Arelma assets and also to obtain recognition of our judgements here in the Philippines,” said Swift.

Swift has been criticized by some sectors in the Philippines for the attorneys fees he obtains from awards.

Former human rights commissioner Etta Rosales defended Swift saying “maybe after more than 3 decades (of work), he deserves a little more because everything depends on him.”

“I don’t think there’s anything that will bring them complete justice, but certainly the verdict in the case – finding Marcos responsible – vindicated their position as to what Marcos did during martial law,” said Swift. – Rappler.com