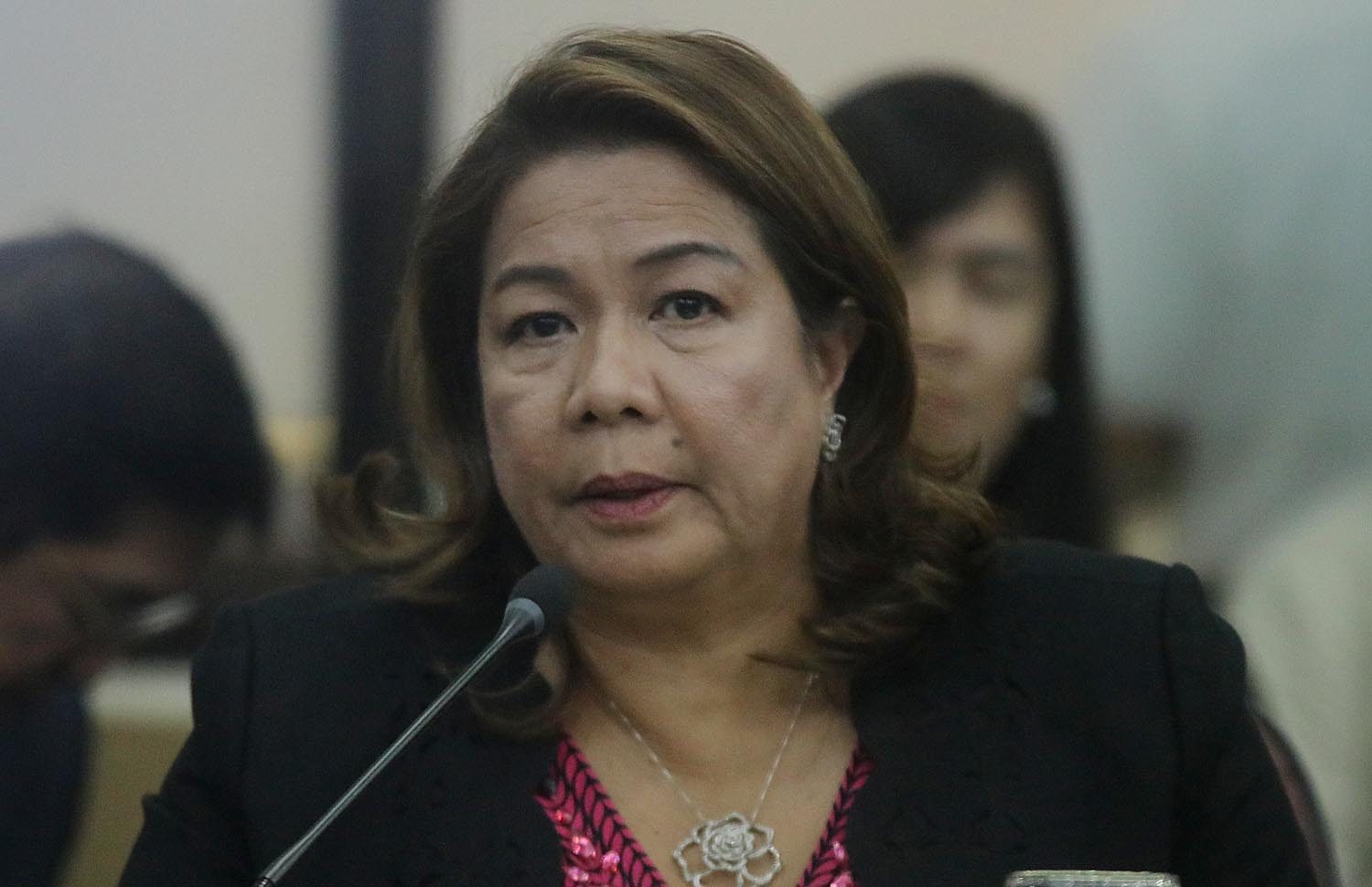 Macasaet is also ordered to return 4 years’ worth of consultancy fees.

Macasaet’s contracts mess became one of the grounds for impeachment against Sereno, and was thoroughly discussed at the House of Representatives.

Macasaet was hired by the Office of the Chief Justice (OCJ), Supreme Court officials told the House Committee on Justice.

The hearings in the lower chamber revealed she earned at least P11 million for 4 years’ worth of contracts from October 2013 to November 2017. She was earning at least P250,000 a month.

During the hearing, lawmakers questioned the legality of resorting to an alternative mode of procurement. The subsequent renewal of her contracts was also questioned for supposedly being akin to a splitting of government contracts, which is prohibited by the procurement law.

The SC’s Office of the Chief Attorney had earlier released initial findings that the contract did not comply with the procedural requirements of the procurement law.

The findings said the contracts violated the procurement rules on fixed-price consultancy contracts as well as government audit codes. The findings added that the compensation exceeded the ceiling imposed by the budget department.

Sereno defended Macasaet, saying it was the latter who secured billions of funding for the SC’s Enterprise Information Systems Plan (EISP), which aims to digitize judicial processes to speed up case litigation.