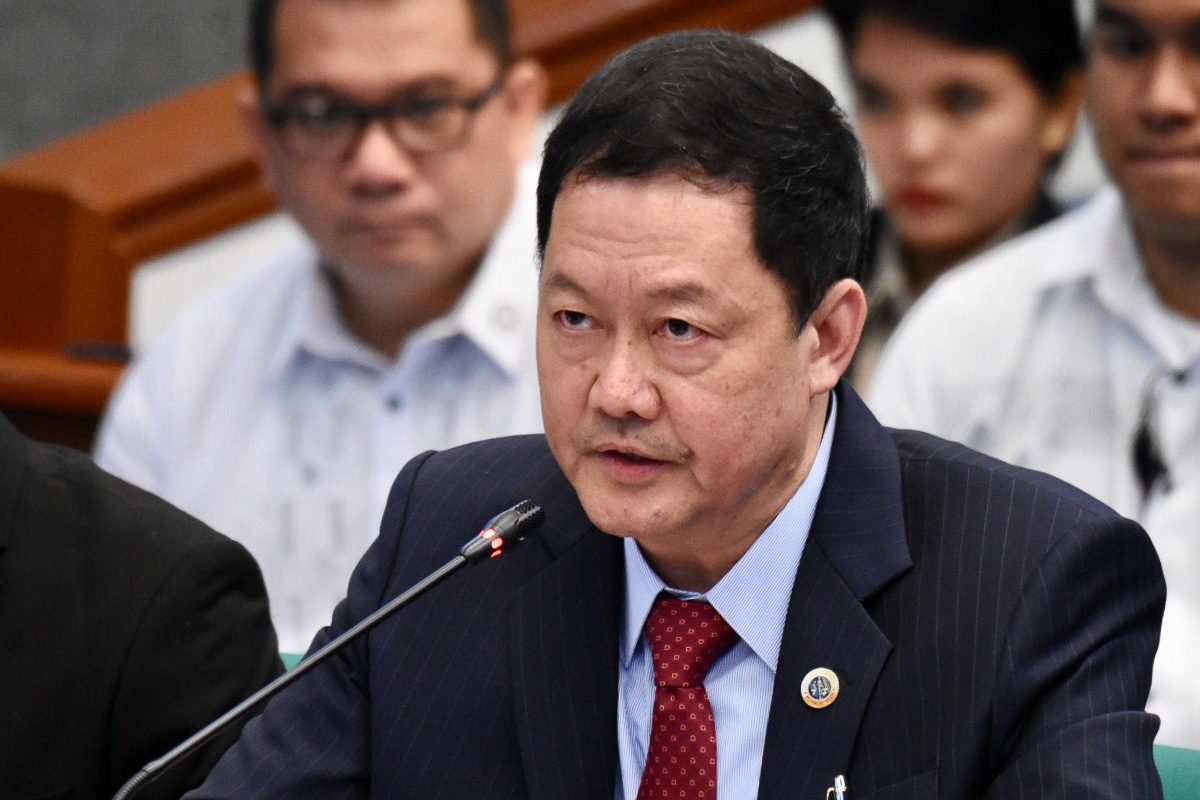 MANILA, Philippines (UPDATED) – The Department of Justice (DOJ) has put 1,914 freed heinous crimes convicts on the immigration lookout after President Rodrigo Duterte ordered them to surrender or face rearrest.

“We got the list of those Persons Deprived of Liberty (PDLs) who were convicted of heinous crimes but were prematurely released on account of Good Conduct Time Allowance (GCTA) and we have forwarded it to the Bureau of Immigration for appropriate action, more particularly for the issuance of the Immigration Lookout Bulletin Order (ILBO),” Justice Secretary Menardo Guevarra told the Senate blue ribbon and justice committees on Thursday morning, September 5.

An ILBO cannot stop its subjects from leaving the country. It will just set up a mechanism so that the government is alerted when the subjects try to leave the country.

Senator Panfilo Lacson pointed out to Guevarra that the DOJ has no authority to issue Hold Departure Orders as it is only the court which can issue HDOs.

Courts typically issue HDOs when the charges reach them but a recent Supreme Court ruling allowed courts to issue precautionary HDOs for complaints still pending before prosecutors. It is unclear how courts can issue HDOs for convicts.

Duterte has called on the heinous crimes convicts to surrender within 15 days or else be treated as fugitives. Guevarra provided Duterte the legal justifications – two Supreme Court cases – for the rearrest because the Revised Penal Code was clear that GCTA, once granted, cannot be revoked.

During the hearing, Guevarra said that “not more than 10” convicts had surrendered or sent surrender feelers.

“We hope many more will follow within the next 15 days so we don’t have to do some coercive measures,” he said.

Asked on the issue of HDOs in his hastily-called press conference on Wednesday night, September 4, Duterte indicated that port authorities should not let convicts leave.

Asked if he will issue a shoot to kill order, Duterte said on Wednesday: “Dead or alive, if you have to shoot the guy because he is offering violent resistance, I am ordering the police.”

He added: “Napaka-istupido mo naman kung ikaw magpakamatay (You’d be so stupid to kill yourself). So not be a hero, just follow the law. Only if your life is in danger are you justified in taking the life of another person; when your life hangs in the balance.” – Rappler.com