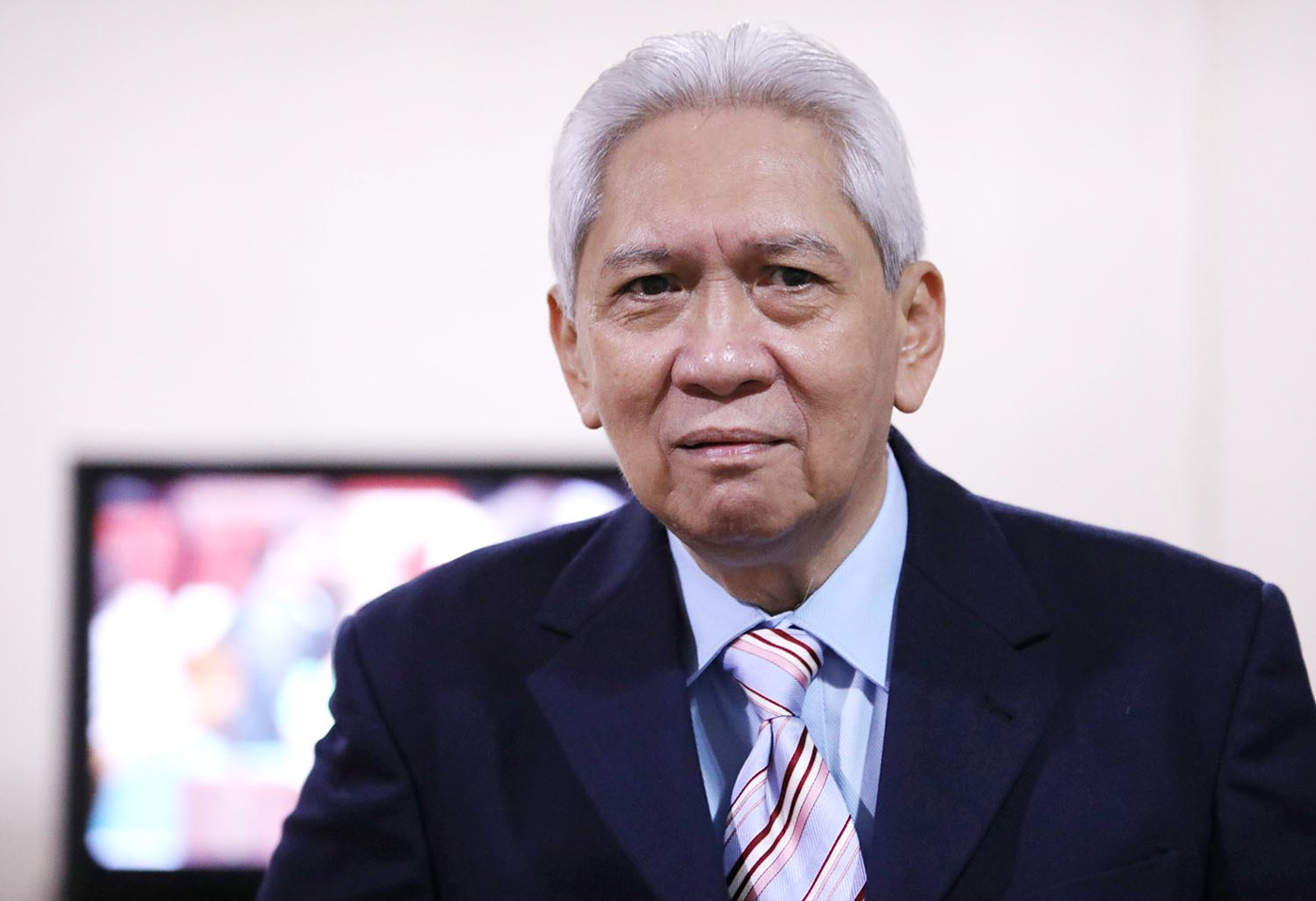 Martires’ letters dated September 6 have a tenor of agreement that the GCTA law excludes heinous crimes – a legal contention that can reach the Supreme Court as it would affect 1,914 heinous crime convicts already released and a thousand more that are still inside prison.

The old GCTA rule in the Revised Penal Code covered all types of prisoners but the wording of the GCTA law’s section on credit of preventive imprisonment (CPI) gives basis to legal views that heinous crimes should be excluded from the law.

But that clause was found under the CPI section, prompting some lawyers to say that heinous crimes are excluded from CPI only and not GCTA. Read our legal explainer on that here.

“In this regard, this Office requests the submission, within three days from receipt hereof, of a written explanation/clarification on why the foregoing provision in the IRR does not contain the same disqualifications as enumerated in the last paragraph of Article 29 of the Revised Penal Code as amended by Section 1 of R.A 10592,” said Martires.

The uniform manual published by the DOJ under Vitaliano Aguirre II also did not explicitly exclude heinous crimes. (READ: Gaps by both Aquino, Duterte administrations led to GCTA mess)

De Lima earlier told Rappler that heinous crimes should not be excluded as it would defeat the restorative philosophy behind the law. Instead, De Lima said there should be disqualifying criminal offenses from GCTA.