Sotto: Pride Month in schools to ’cause confusion in young minds’ 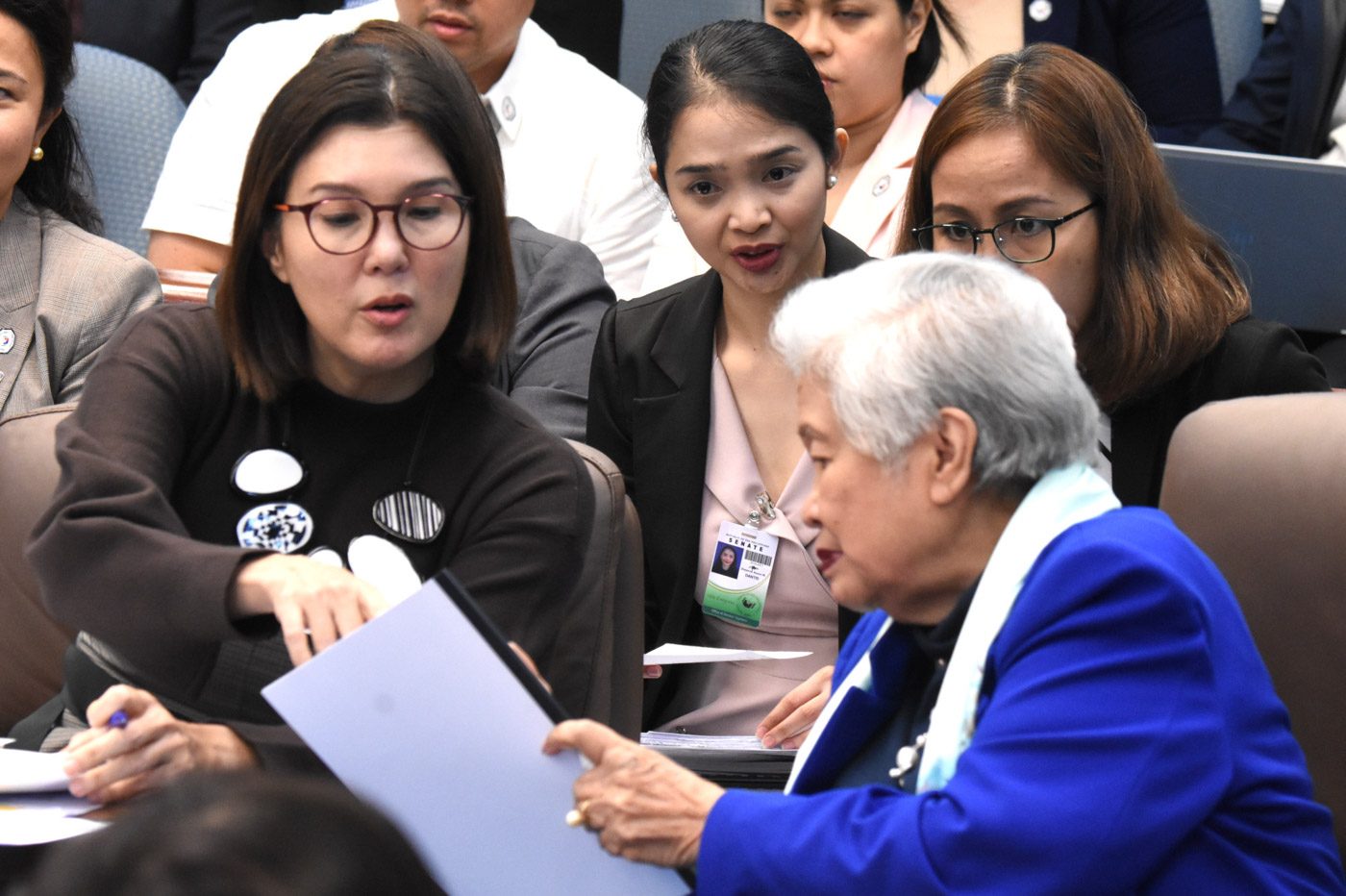 MANILA, Philippines – Senate President Vicente Sotto III discouraged the Department of Education (DepEd) to include the celebration of LGBTQ+ Pride Month in school calendars, saying it would “cause confusion” among the youth.

During DepEd budget deliberations on Tuesday, November 19, Sotto referred to DepEd Central Luzon’s Memorandum No. 82, which aimed to strengthen gender equality in schools.

When Sotto asked if the department was aware of the regional memo, Senator Pia Cayetano, DepEd budget sponsor, said the concern had been discussed in advance. DepEd said that while schools had the freedom to participate in Pride Month every June, they were not required nor penalized for not participating.

“I’m just concerned that this might cause confusion in young minds,” said Sotto.

Sotto believed that the celebration of Pride Month was out of place in the regional memo’s intentions.

He said Pride Month was “lumped together” with these other celebrations.

“These are all very good undertakings, pero may sumingit na ganoon, biglang Pride Month (but something like that got in, suddenly there’s Pride Month). As far as I know, pride is still one of the 7 deadly sins,” he said.

“Pride is the head of Satan, and humility is his headache,” Sotto quoted a line in his own book, A Vision for a Drug-free Philippines. “So I hope that the Department of Education will try to avoid something as controversial as this.”

Cayetano noted that the regional memo is no longer in effect, since DepEd wanted it to be clear that Pride Month was not a hard requirement.

Three months ago, Sotto said the SOGIE (sexual orientation and gender identity and expression) equality bill had “no chance” of passage in the Senate.

Around 70,000 had attended this year’s Metro Manila Pride March. Schools have also begun to undertake their own celebrations of LGBTQ+ equality, although not significantly. – Rappler.com