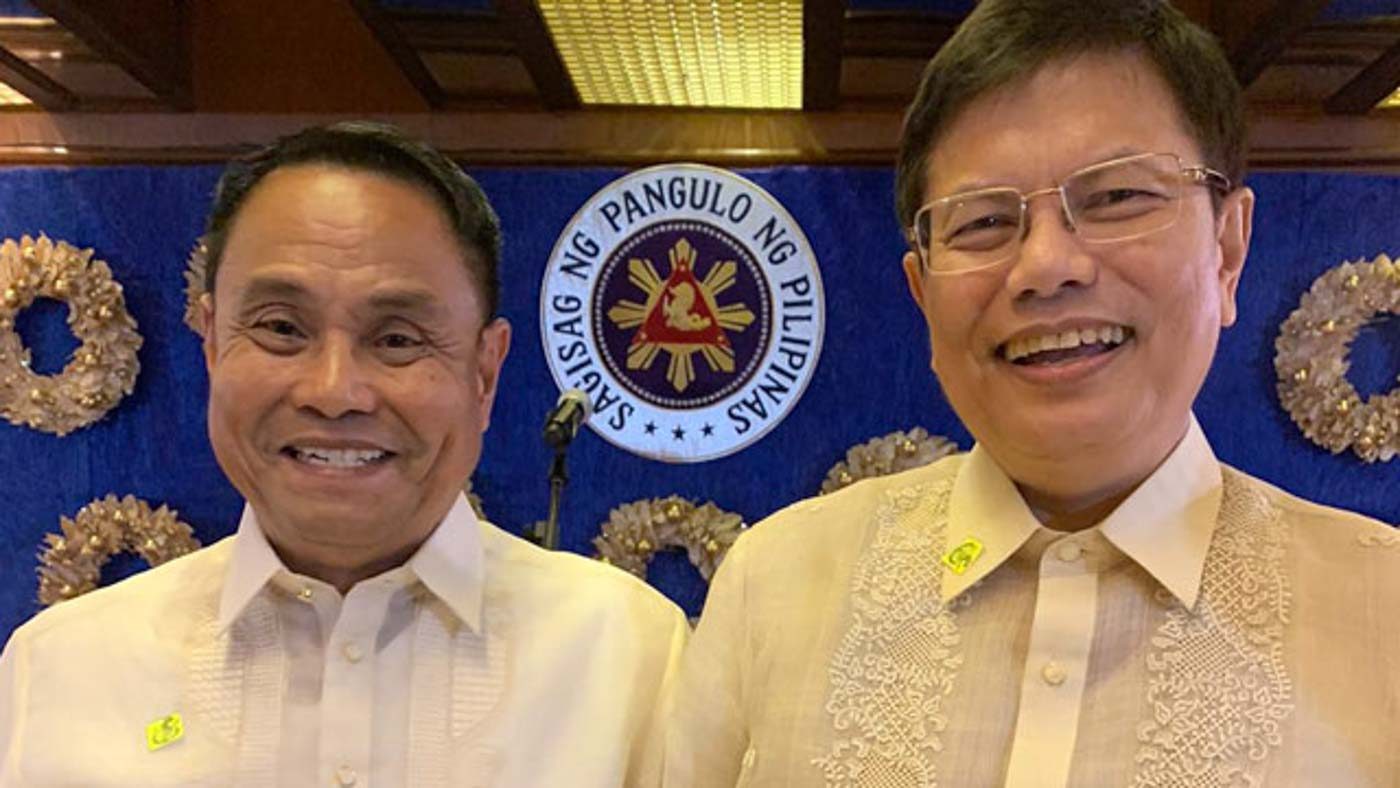 Facebook Twitter Copy URL
Copied
Justice Edgardo delos Santos – the 'habal-habal' justice of Visayas – and Bedan Justice Mario Lopez, both of the Court of Appeals, make it to the High Court

MANILA, Philippines – President Rodrigo Duterte has filled up two more vacancies in the Supreme Court with his latest appointments, leaving the High Court with only one empty seat up for grabs at least for this year.

A high-ranking source has confirmed to Rappler on Tuesday, December 3, that Duterte has appointed Court of Appeals Justices Edgardo delos Santos and Mario Lopez to replace retired justices Antonio Carpio and Francis Jardeleza.

A separate source said both Delos Santos and Lopez would take their oath in Malacañang Tuesday afternoon.

Delos Santos, 67, obtained his law degree from the University of San Carlos (USC) in Cebu. He has been a Cebu-based CA justice for more than 11 years, with 40 years in the judiciary starting as a trial court judge in Dumaguete.

In Visayas, he was known as a “habal-habal” justice for driving himself to court and his family to work and school using his motorcycle, a Honda Econo Power.

Delos Santos, the son of a fisherman, was born in Palompon, Leyte.

Delos Santos penned the lauded Writ of Kalikasan decision that shut down the controversial Inawayan Landfill in Cebu City.

Lopez, meanwhile, hails from La Union and has a law degree from San Beda College, the alma mater of President Rodrigo Duterte.

Lopez’s recent CA decisions, which were made as one vote in a division, were the affirmation of the labor case win of GMA media workers against the network, and the denial of a petition for the writ of amparo of rights groups against alleged army harassment.

In a Judicial and Bar Council (JBC) interview, Lopez agreed that Duterte has the power of discretion even in allowing a foreign entity to operate in Philippine waters. (READ: Duterte starts to pack Supreme Court with young appointees)

With these appointments, only one vacancy is left in the High Court, at least for this year – slot that Chief Justice Diosdado Peralta left when he was appointed top magistrate. The vacancy attracted 17 applicants, according to the JBC.

Next year, the Supreme Court will have two more vacancies with the retirement of Associate Justices Andres Reyes Jr and Jose Reyes Jr.

The High Court is currently deliberating high-stakes petitions including the constitutionality of the war on drugs, the vice presidential electoral protest, and the Philippines’ withdrawal from the International Criminal Court.  – Rappler.com