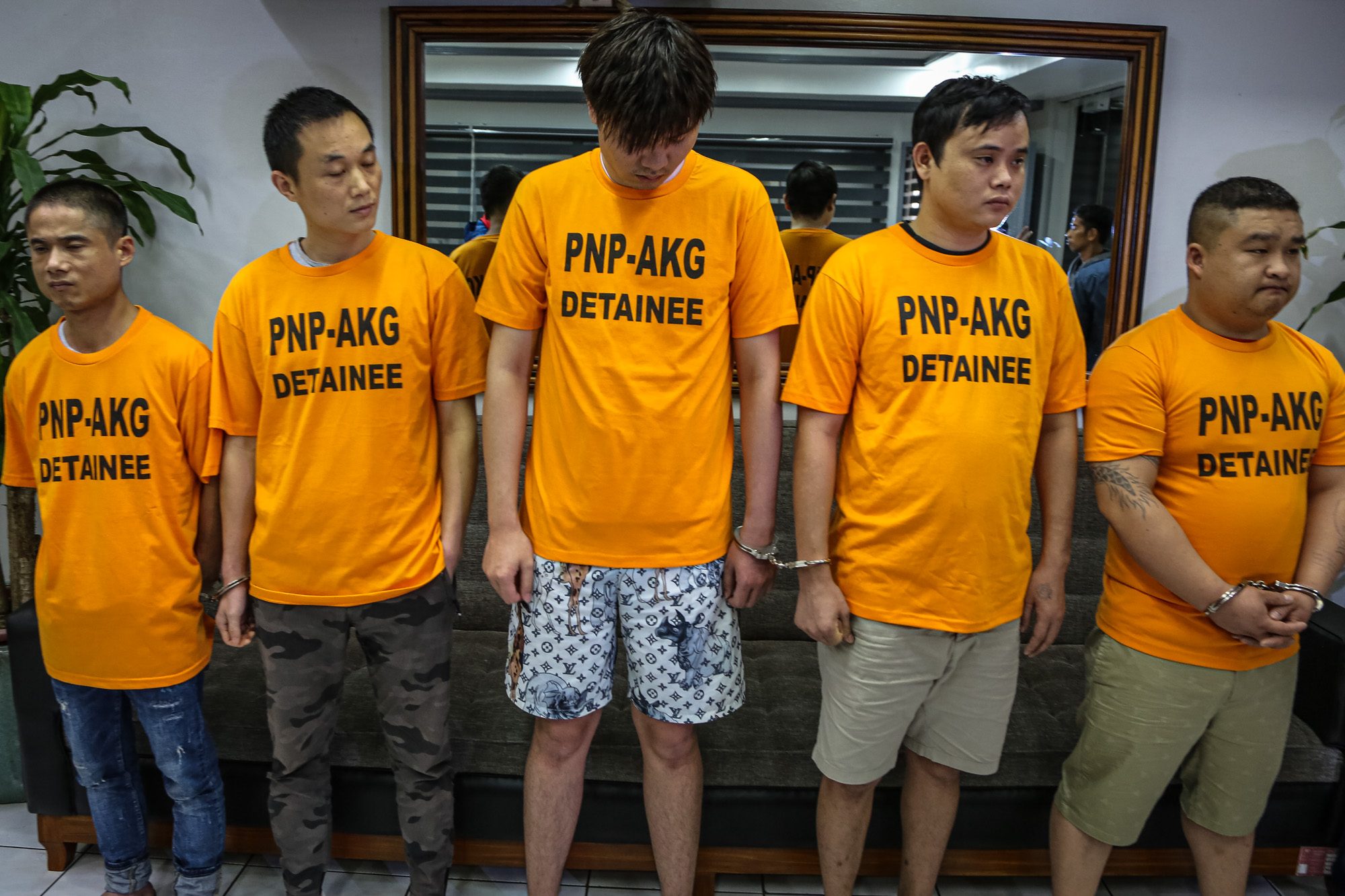 MANILA, Philippines – The number of kidnapped Chinese has risen by 71% from 2018 to 2019, according to the latest data from the Philippine National Police (PNP) Anti-Kidnapping Group (AKG).

Just on Monday evening, December 9, a woman believed to be a Chinese worker for a POGO company was abducted in a high-end commercial district in Makati City. The incident was recorded by a bystander who then posted online, sparking fear for thousands on social media. (POGO refers to Philippine offshore gaming operators.)

Thousands of Chinese workers have flocked to the Philippines following the rise of online gambling operations here, the influx of infrastructure projects run by Chinese businessmen who hire only Chinese laborers, and the warming of ties between Manila and Beijing under the Duterte administration.

In a phone interview with Rappler, PNP AKG spokesman Lieutenant Colonel Joel Saliba said that they created the new categories throughout the years to keep track of the new schemes of abduction.

Kidnap-for-ransom cases refer to incidents where a ransom is demanded because of a broad set of motives.

POGO kidnapping is a new scheme, which involves companies abducting their own employees who attempt to leave them.

Gambling operations are banned in China, and Beijing has already asked the Duterte government to shut down POGO operations here. (READ: Duterte and the POGO dilemma)

POGO companies spend millions to fly in Chinese workers and settle in the Philippines. Losing workers who have not paid their dues means huge losses to these companies. (READ: Online gambling: Good for whose business?)

As the POGO industry thrives, the PNP AKG has begun studying how to prevent more of the abductions from happening. – Rappler.com