Facebook Twitter Copy URL
Copied
(UPDATED) Runway operations resume at 11:10 am, less than 9 hours after the plane overshot a turn as it prepared for takeoff, causing it to veer toward the grassy portion of the runway

MANILA, Philippines (UPDATED) – Airport authorities have removed the Tokyo-bound airplane that got stuck on a runway at the Ninoy Aquino International Airport (NAIA) early Saturday, December 14.

The Manila International Airport Authority (MIAA) announced the removal of the Jetstar Japan plane from the grassy portion of Runway 13/31 by 11 am, and that the runway had been reopened for operationsat 11:10 am.

The MIAA said the aircraft had been moved to the Lufthansa Technik Aircraft Maintenance Center.

The entire process of removing the plane took less than 9 hours. 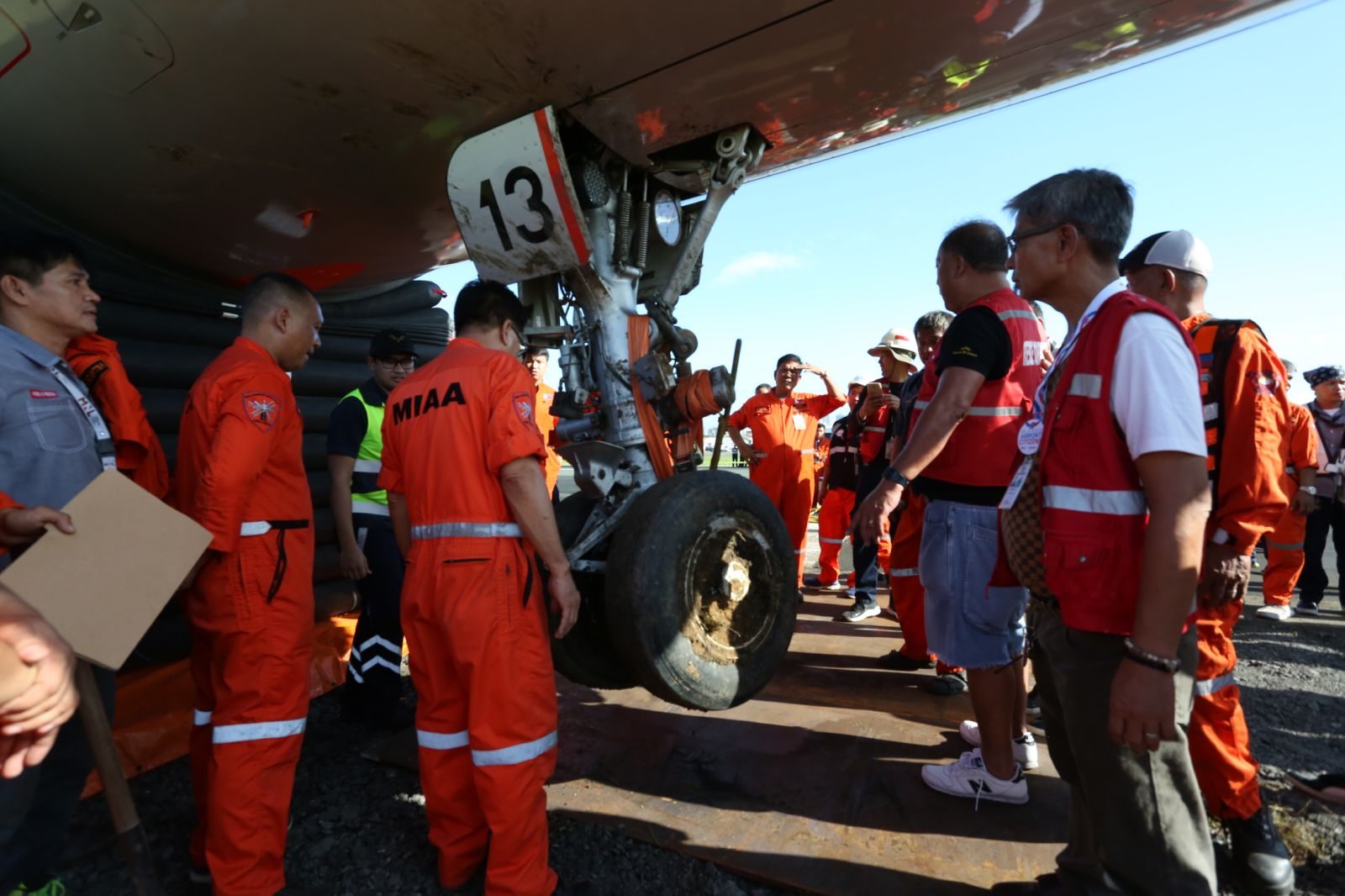 The MIAA said earlier on Saturday that the incident would have “very minimal effect” on airport operations, since it did not happen at the main NAIA runway.

The last time a plane got stuck in the main NAIA runway was in August 2018, when a Xiamen Air plane skidded off the runway. Airport operations were shut down for 4 days then. (TIMELINE; Xiamen Air mishap at NAIA runway) – Rappler.com