The shelters were the Philippine Overseas Labor Office’s Bahay Kalinga, where 248 distressed OFWs are housed, and another managed by the Philippine embassy in Riyadh, where some 70 women and children stay. According to the Department of Justice (DOJ), 1,002 Filipinos are under investigation in Saudi Arabia for alleged involvement in various crimes. Meanwhile, 91 Filipinos are detained in the Gulf State.

DOJ Undersecretary Markk Perete said, of the 91 Filipinos jailed in Saudi Arabia, 84 are serving sentences of less than 5 years, 6 were serving 5-10 years, and one was serving 11-20 years. Crimes committed, he said, varied from unpaid loans, theft, robbery, sexual abuses, rape, and crimes relating to drugs.

With the high number of Filipinos in prison and facing investigation, Perete said the Philippine government would prioritize the signing of 3 treaties with the Kingdom of Saudi Arabia. The treaties on criminal matters between the Philippines and the Saudi Arabia are the following: 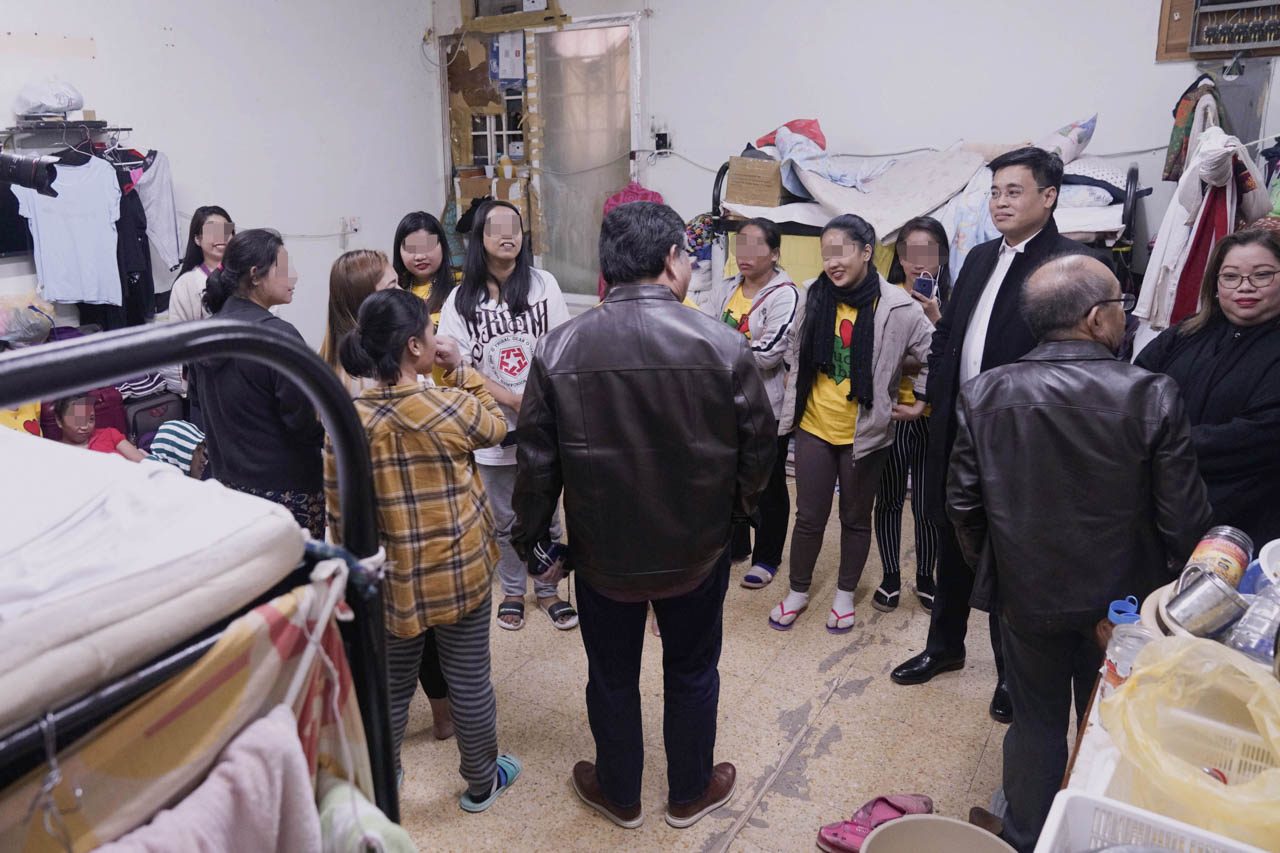 All 3 treaties will allow jailed Filipinos to be repatriated and serve their sentences in the Philippines. Crimes exempted in the treaty include the murder of Saudi Arabia royalty as this would be considered political.

“The assumption is it is better for the rehabilitation of a prisoner to serve the sentence in his country of origin because there are support institutions, such as the families. The relatives are in the country of origin,” Perete said.

With both countries having approved revisions and concluded terms of the 3 treaties, the agreements were now up for signing. The treaties, he said, would be signed by either the countries’ heads of state or justice secretaries in early 2020. – Rappler.com