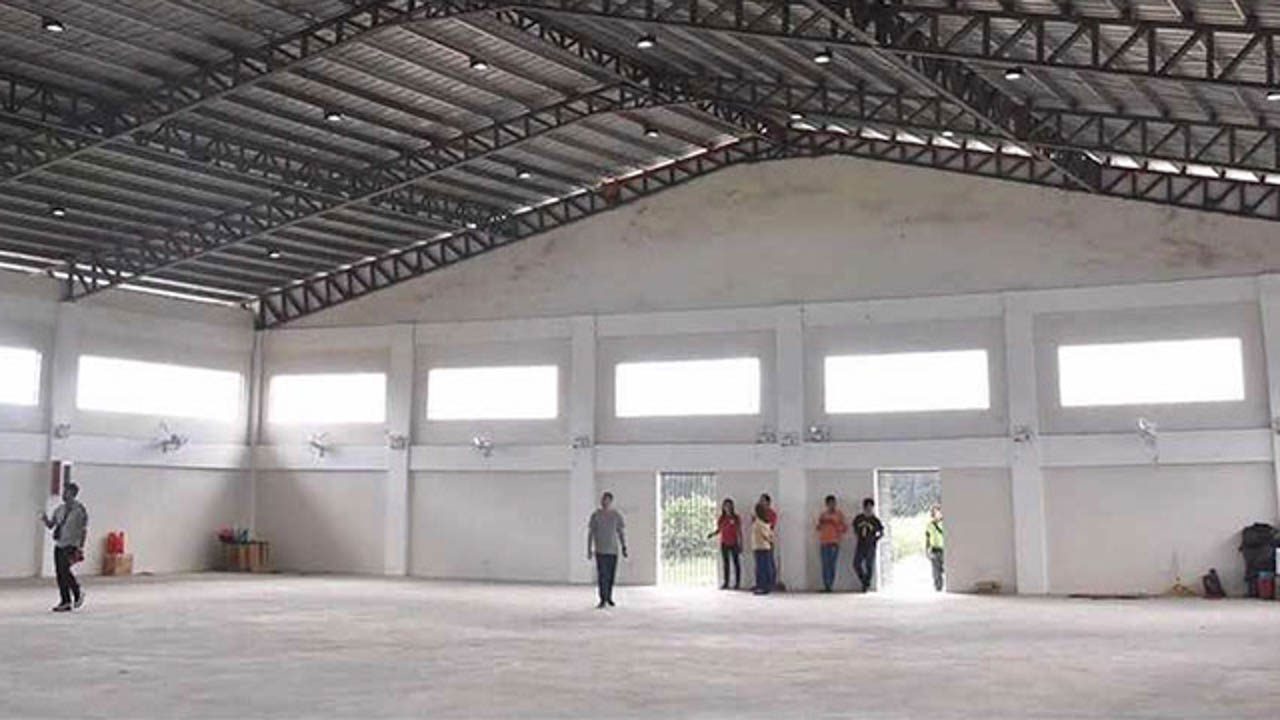 BATANGAS, Philippines – Classes may resume soon in areas that are not on lockdown due to the restive Taal Volcano, according to Batangas Governor Hermilando Mandanas.

“We are now considering – just waiting for developments until tomorrow – that we will open classes again for schools under CHED – this means colleges and universities. Hopefully, we can open also those under DepEd (elementary and secondary) by Monday,” Mandanas said in a press conference Tuesday afternoon, January 21.

He stressed that this is only applicable to classes in areas outside the Taal Volcano danger zone, while the rest will have to wait until the volcano’s alert level is lowered. Taal Volcano has been under Alert Level 4 since January 12.

“The province will be finishing already evacuation centers which will be able to have at least 15,000 persons who are now in school buildings,” he said.

Among the identified resettlement areas are the newly-built provincial rehabiitation and detention center in Barangay Malainin, Ibaan; and the 1,200-unit NHA housing project in Barangay Talaibon, also in Ibaan, built for police and soldiers.

The housing project was never used because of some legal issues, but Mandanas said they have reached an agreement to temporarily utilize it as shelters for evacuees.

Meanwhile, the governor stands firm on his decision not to implement window hours in areas under total lockdown.

“I believe that human life is more important than animal life and plant life,” he stressed.

He also announced that the provincial government is committed to buy animals from areas under total lockdown should their owners want to sell them so they can stop worrying about feeding them.

Mandanas said the province is now allocating a budget of P150 per evacuee per day or P150 million per day to cover the food and sanitation needs of all evacuees.

The governor remains optimistic as aid and assistance continue to pour into the province.

“Kakayanin natin ito dahil mayroon naman tayong sapat na (We will get through this because we have enough) calamity fund, bukod pa sa (aside from the) assistance from the national government, from companies and private individuals, foreign groups, and other neighboring local government units,” he said.

The provincial government of Batangas, which is under a state of calamity, has a calamity fund of P200 million and a regular budget that was doubled this year to over P8 billion.