Opposition is solid for Robredo in 2022 – Trillanes 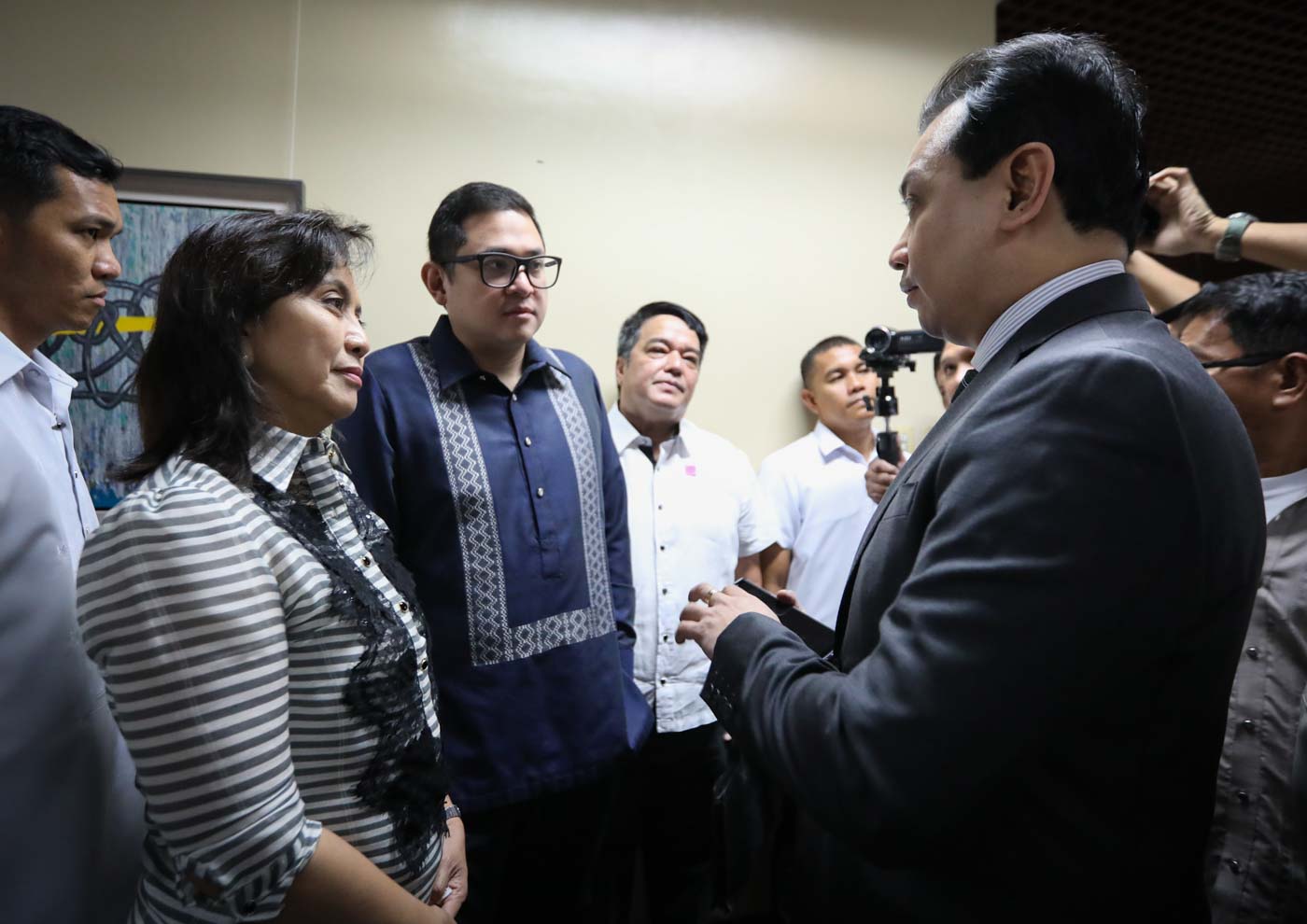 MANILA, Philippines – Former senator Antonio Trillanes IV said on Wednesday, February 19, that the opposition “has solidified and unified” to support the potential presidential candidacy of Vice President Leni Robredo in 2022.

“The opposition has solidified and unified under Vice President Leni Robredo,” Trillanes said over a Rappler Talk interview on Wednesday.

Trillanes said that the Magdalo group has decided to field him again for 2022, but that it’s an option that is not set in stone.

“The reelection is open but personally, I am inclined to go full time in supporting a presidential candidate, in this case, Vice President Leni Robredo,” Trillanes said.

Trillanes said that the highest position he will run for if ever is senator.

“That’s the option but not necessarily my preference,” Trillanes said.

Robredo herself has not said anything definitive of her plans for 2022.

(For me, becoming president is all about destiny. Our history has shown that it is not something you prepare for. Many have aspired for it, but if it’s for you, it will be yours; if it isn’t, no matter how hard you try, it will not be given to you.)

When she was appointed co-chairperson of the Inter-Agency Committee on Anti-Illegal Drugs (ICAD), Robredo dismissed criticisms that she accepted the post to raise her profile for the presidential elections.

“Siguro kung inisip ko ’yong 2022, hindi ko ’to tatanggapin kasi too much of a risk,” Robredo said in November 2019. (Perhaps if I had considered 2022, I wouldn’t have accepted this post because it’s too much of a risk.) – Rappler.com