About 75% of cities, towns in Philippines lack health workers 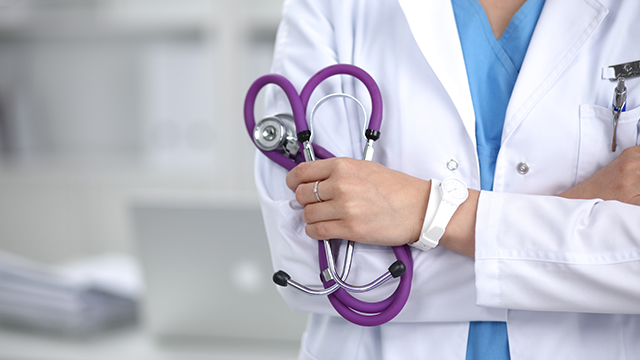 MANILA, Philippines – The government and the private sector should address the uneven distribution of health workers in the country, according to a study by government think tank Philippine Institute for Development Studies (PIDS).

“The continuing maldistribution of healthcare workers can aggravate the country’s problem of limited access to healthcare services,” PIDS senior research fellow Michael Abrigo and former PIDS research associate Danica Ortiz said in their study which was released on Friday, March 27.

The research found that Filipino physicians, professional nurses, and professional midwives are more likely to work in areas where earnings are potentially high and near communities where they were trained.

This leaves about 75% of cities and municipalities in the country with potentially insufficient number of health workers.

To address the gap, the researchers suggested policy considerations that can help attract and retain healthcare workers especially in underserved areas.

One is to boost the household incomes of healthcare workers. Another is to strengthen the private sector’s role in providing healthcare services.

Abrigo and Ortiz also recommended the use of technology as an alternative mode of service, as well as the “reassessment of common and deep-rooted beliefs” on healthcare professional practice – such as serving in rural areas for altruistic reasons.

Lastly, the researchers suggested the certification of some primary healthcare skills that may be done by other types of medical professionals apart from doctors.

The study cited nurses in the United States, Canada, and the United Kingdom, who are certified to assess patients’ needs, interpret diagnostic and laboratory tests, prescribe medication, and formulate treatment plans.

To be sure, the researchers noted that in 2015, the density of health workers in the Philippines as a whole was above the threshold recommended by the World Health Organization.

However, the disaggregated data on health human resource density suggest that the health workers are not evenly distributed to all cities and municipalities, since they are less likely to work in areas with high levels of ethnic concentration, the study added. – Pauline Macaraeg/Rappler.com