Apr 14, 2020 12:45 PM PHT
Lian Buan
Facebook Twitter Copy URL
Copied
When is something protected speech, and when is it not? 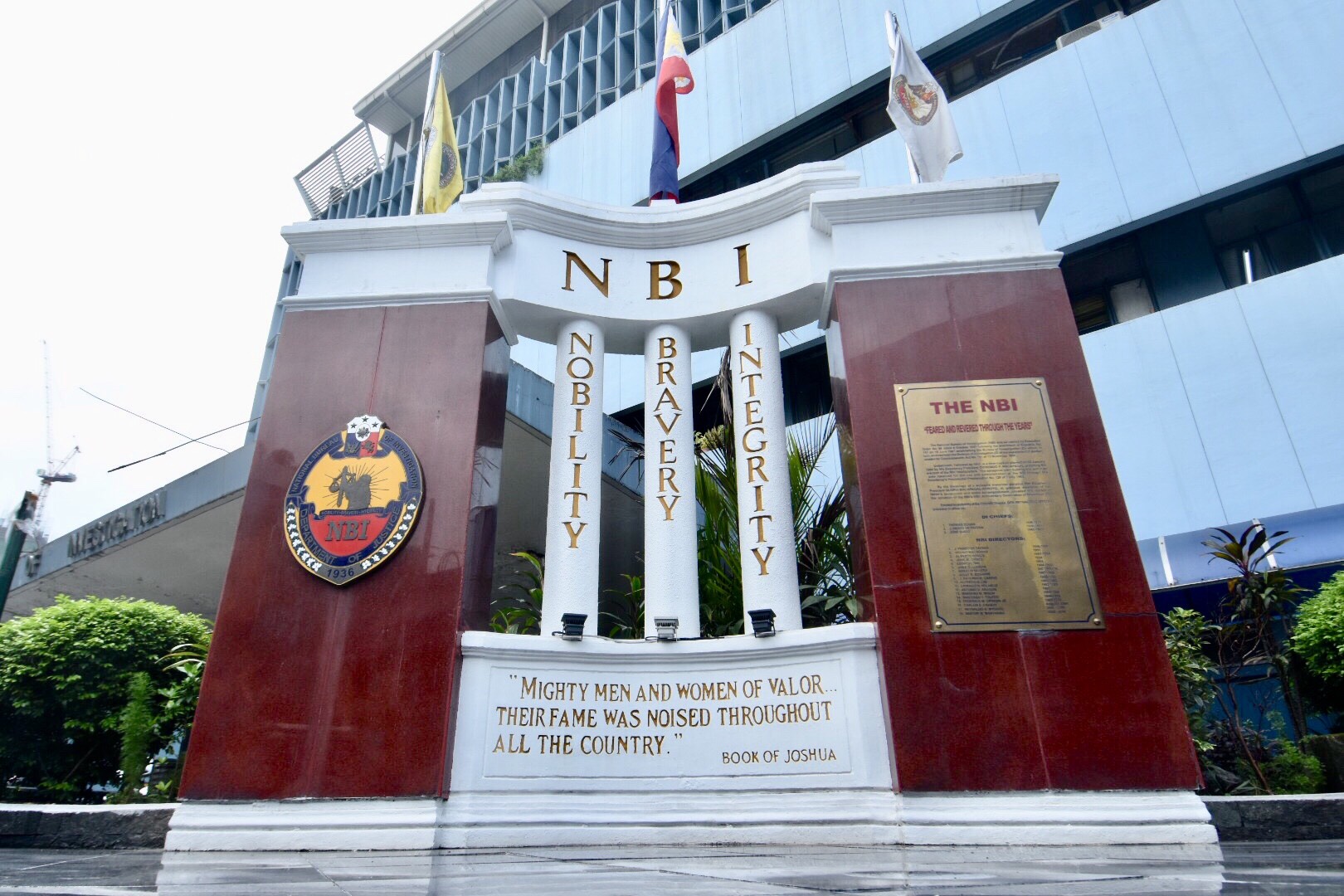 “No (it cannot be punished), it does not invite imminent lawless action,” Carpio told Rappler in a message on Tuesday, April 14.

The post was made on Facebook on March 23 and was the subject of a subpoena on April 1. The National Bureau of Investigation (NBI) gave the person, and his lawyer Chel Diokno, until this Tuesday to submit a written reply.

The post, paraphrased here to protect the anonymity of the person, said: “We should speak out when our money is misused or stolen. The government has money to buy a P2 billion business jet, but none for healthcare?”

The post is being investigated for violation of Article 154 of the Revised Penal Code which punishes the “publication as news any false news which may endanger the public order, or cause damage to the interest or credit of the State.”

It is an 88-year-old law and no Article 154 case has ever reached the Supreme Court – a testament of the “high bar” that protects freedom of speech in the country.

Carpio said that while Article 154 can cover social media – the provision says “by means of printing, lithography, or any other means of publication” – the justice said it still must pass stringent tests.

The Constitution guarantees the right to free speech. In the landmark free speech case Chavez vs Gonzales, the rule was laid down that a regulation or restraint of free speech must pass a test – that the speech must pose a clear and present danger to the public.

The clear and present danger test is broken down to two more tests:

Carpio said this test still applies even in a coronavirus pandemic.

Bayanihan to Heal As One Act (Republic Act 11469), or the President’s special powers, punishes people who “create, perpetuate and spread false information” related to the coronavirus.

“I think it is constitutional but its application in an actual case will be subject to the high bar – that the expression should invite imminent lawless action from those who hear or read the expression,” said Carpio.

An invitation to imminent lawless action, for example, is when there’s a riot and somebody calls to physically attack Malacañang.

“When there’s a threat for example, a riot, a physical attack against Malacañang, when there’s a clear and present danger of a threat that is imminent and that’s about to happen, and that speech will lead to the attack,” Constitutional Law Professor Tony La Viña said in an earlier interview.

Diokno said he is wary of the Bayanihan Law because Article 154 makes a clear distinction that the punishable content needs to be “published as news” whereas the special powers law punishes mere “false information.

“When you compare it side by side, it’s so different. RA 11469 talks about spreading false information, so you can immediately see that’s more broad,” Diokno said in an earlier Rappler Talk interview.

Carpio also raises the element of falsity in a free speech issue.

In 1995, the Supreme Court held lawyer Emil Jurado in contempt of court for a column that was determined by the Court to be false.

In his dissenting opinion, former chief justice Reynato Puno said there was “undue weight given to the falsity alone of the column,” and added that the decision “did not go any further to determine whether these falsehoods constitute a clear and present danger to the administration of justice.”

Diokno advised people who post criticism on Facebook to steer clear of libelous and seditious posts just to be on the safe side, because such posts may subject them to investigation under inciting to sedition and libel.

“Inciting to sedition is a different matter,” said Carpio.

The NBI is investigating more than a dozen others over their social media posts. It’s also a mantle of their coronavirus action plan.

Carpio said this crackdown is a threat to our constitutional right to free speech.

“Yes, because it infringes on freedom of speech, absent the requirement of imminent lawless action,” said Carpio.