Apr 24, 2020 2:38 PM PHT
Bonz Magsambol
Facebook Twitter Copy URL
Copied
Unicef says it is investing around P85 million in the next 3 years to support the Department of Health and other partners in increasing immunization coverage in the country 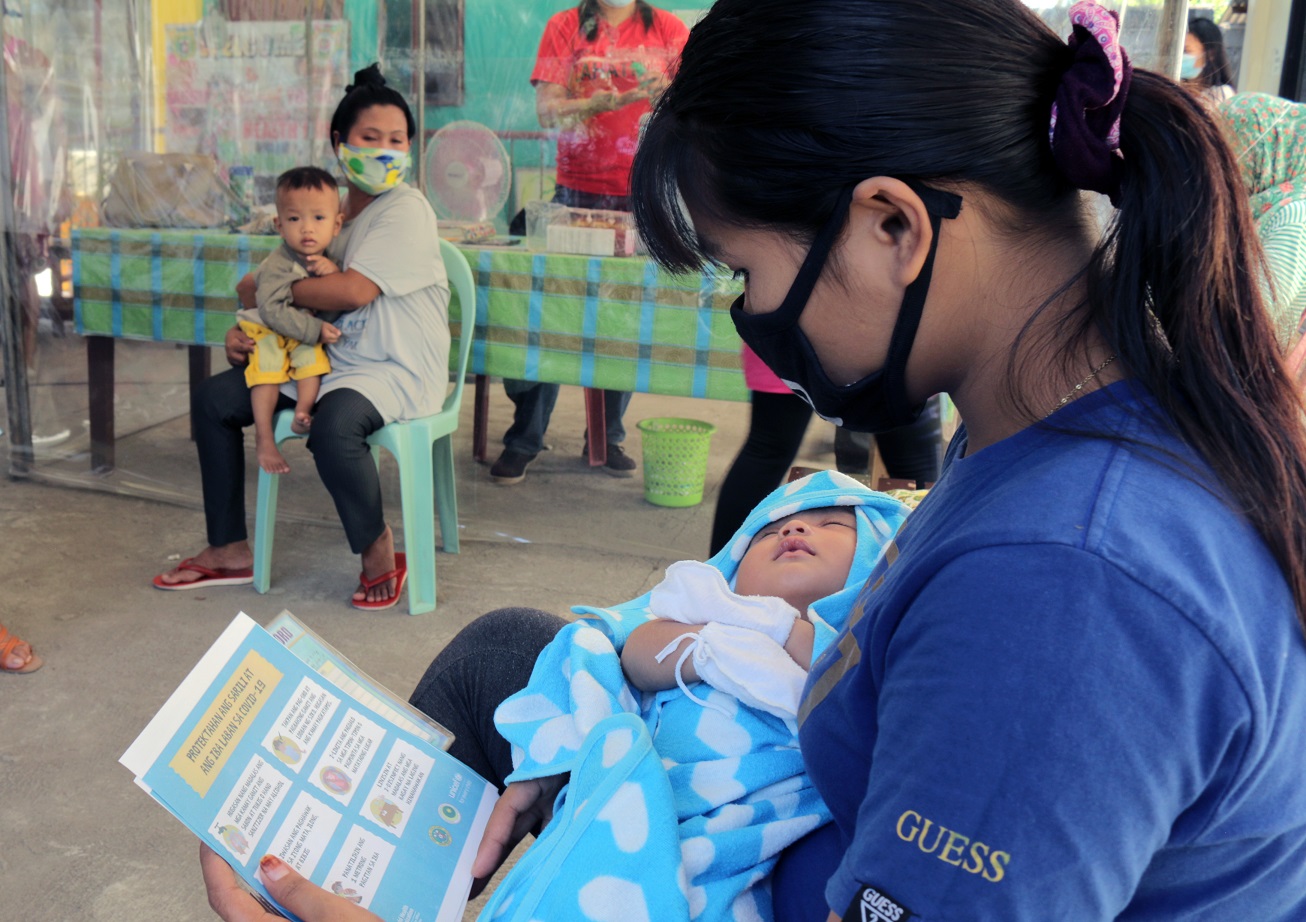 MANILA, Philippines – About two million Filipino children might miss out on vaccinations if the country’s immunization program will be neglected during the coronavirus outbreak, the United Nations Children’s Fund (Unicef) said on Friday, April 24.

“Vaccines protect children against harmful disease and death, saving up to 3 million lives every year, or more than 5 lives saved every minute of every day,” Unicef Philippines chief of Health and Nutrition Programme Dr Wigdan Madani said.

According to Unicef, childhood immunization coverage in the country has been declining in recent years, from 87% in 2014 to 68% in 2019, exposing children to diseases, such as measles and polio, that could have otherwise been prevented by vaccines.

Unicef said it was investing around P85 million in the next 3 years to support the Department of Health (DOH) and other partners in increasing immunization coverage in the country.

On Monday, April 21, the World Health Organization (WHO) urged countries, including the Philippines, to continue immunization programs, saying that neglecting vaccinations could result in other health crises.

“If we allow COVID-19 to disrupt immunization programs, our region could face a new crisis at a time when health systems are already strained,” Dr. Takeshi Kasai, WHO’s Western Pacific regional director, said in a virtual press conference.

Unicef also said that “immunization cannot be neglected in our efforts to contain COVID-19.”

The organization made the appeal during this year’s World Immunization week from April 24 to 30.

The entire island of Luzon and several provinces in the Visayas and Mindanao have been on lockdown since mid-March, with public transportation suspended and people prevented from leaving their homes and arrested when breaking quarantine and curfew. Most business have not been allowed to operate. President Rodrigo Duterte on Friday extended the lockdown until May 15 in most of these areas.

“Catch-up immunization and intensified immunization activities are deeply needed once the COVID-19 pandemic is under control. These vaccination activities must focus on children who missed vaccine doses during this period of interruption and prioritize the poorest and most vulnerable children,” Unicef said in a statement.

In February 2019, the DOH declared a measles outbreak in some parts of the country as cases continued to increase. The cases rose further due to a drop in immunization. (READ: [ANALYSIS] Dengvaxia scare: How viral rumors caused outbreaks)

The DOH also declared a polio epidemic in September 2019 after the Philippines recorded a case of the disease in Lanao del Sur. This was the country’s first confirmed case after 19 years of being polio-free.

“Polio re-emerged in the country in 2019 with 17 confirmed cases and health experts fear an increase as the polio outbreak response had to be suspended due to COVID-19” Unicef said.

Meanwhile, the DOH assured the public they would continue to give immunization vaccines to children during the coronavirus pandemic.

“We continue to give vaccines to children. This is inline with our Department Order 2020-0150 or the Interim Guidelines for Immunization Services in the context of COVID-19 Outbreak released on March 25.,” DOH Undersecretary Maria Rosario Vergeire said in Filipino during a press briefing on April 15.

The government announced Friday morning that Metro Manila, Central Luzon, Calabarzon, and several provinces and islands in Luzon would remain under quarantine until May 15.

As of Thursday, the Philippines registered 6,981 cases of coronavirus, with 462 deaths and 722 recoveries. – Rappler.com