Still no TRO vs ABS-CBN cease and desist order 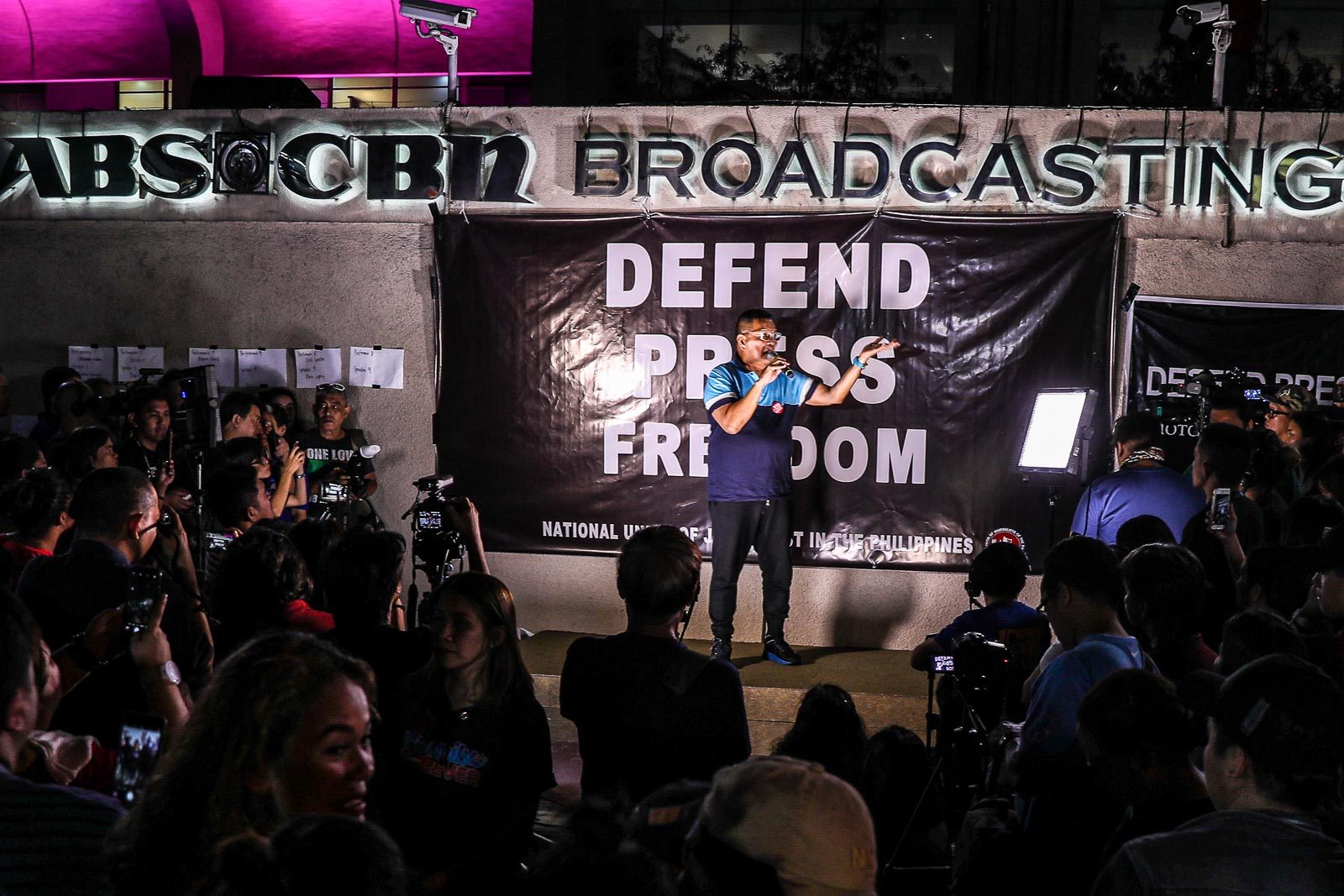 MANILA, Philippines (3rd UPDATE) – Embattled broadcast giant ABS-CBN is still unable to get immediate relief from the Supreme Court, after the en banc voted on Tuesday, May 19, to ask –  for now – a comment from the National Telecommunications Commission (NTC) on the media giant’s petition against the government agency’s cease and desist order.

Sources confirmed to Rappler on Tuesday that the justices settled for the procedural act of asking for a comment from the respondents. This means that ABS-CBN will still be off the air indefinitely.

The NTC is given 10 days from receipt to submit its comment. The House of Representatives and the Senate are also asked to file their separate comments within 10 days.

“The Court separately impleaded the Senate and the House of Representatives as a party to the case,” Supreme Court Spokesperson Brian Keith Hosaka later said in a statement.

Hosaka said that after the Senate and the House file their separate comments, the NTC will again be given 5 days to reply to such comments.

Hosaka also confirmed that the High Court denied lawyer Larry Gadon’s opposition. Gadon had filed an unsolicited comment/opposition to ABS-CBN’s petition for TRO, and asked that it be consolidated with the case.

“The aforementioned actions were unanimously approved by the 14 justices of the Supreme Court,” said Hosaka.

ABS-CBN had tagged its petition as urgent, saying that it is losing around P30 million to P35 million every day that it is off the air.

ABS-CBN went off the air on May 5 after the NTC issued a cease and desist order on most of its broadcasting operations, following the expiration of its franchise on May 4.

The House of Representatives is now deliberating on a provisional franchise bill for ABS-CBN that will last only until October 2020. The Senate conducted a hearing on the House proposal on Tuesday morning.

In an urgent reiterative motion filed Monday, May 18, ABS-CBN said the provisional franchise bill would still take time, pleading the Supreme Court to immediately issue a temporary restraining order (TRO) on the NTC order. The High Court can issue a TRO while it decides on the main request of the petition, which is to void the order altogether.

A TRO would theoretically allow ABS-CBN to resume operations until further action by the Court. – Rappler.com