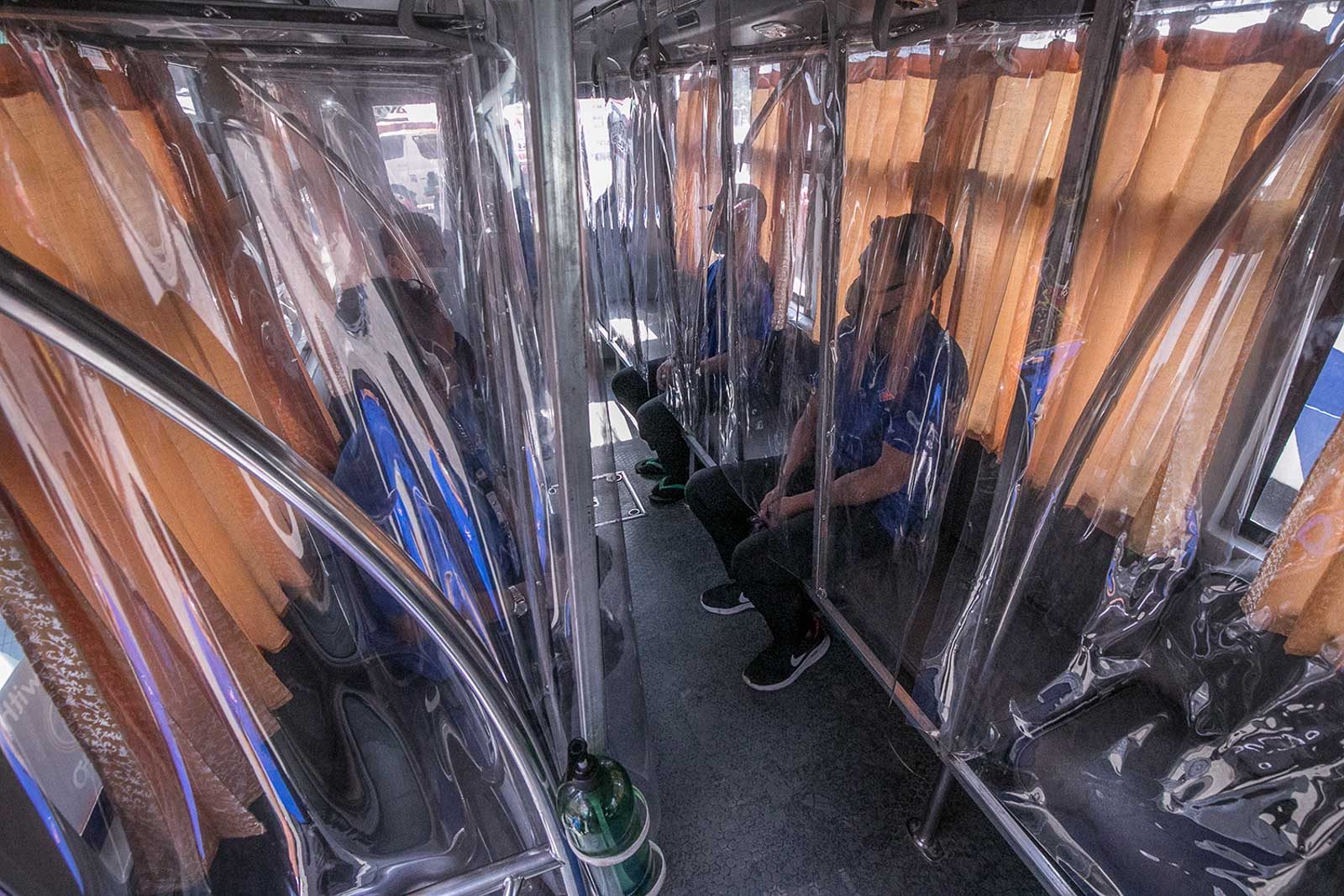 MANILA, Philippines – The Department of Health (DOH) announced that as of Saturday, June 27, there are now 34,803 confirmed cases of coronavirus in the Philippines.

There were 738 infections recorded on Saturday.

Fresh cases are results that were released to patients within the last 3 days, while late cases are those released over 4 days.

There were 12 new deaths on Saturday, bringing the total toll to 1,236.

There were 249 new recoveries, bringing the total recoveries to 9,430.

Malacañang said President Rodrigo Duterte would announce on June 29 adjustments, if any, to the quarantine measures in the country.

The DOH though tried to manage fears by saying most cases were mild cases, indicating a high chance of recovery.

House Speaker Alan Cayetano said that in the proposed P4.3-trillion budget for 2021, Congress would set aside a budget for vaccine procurement.