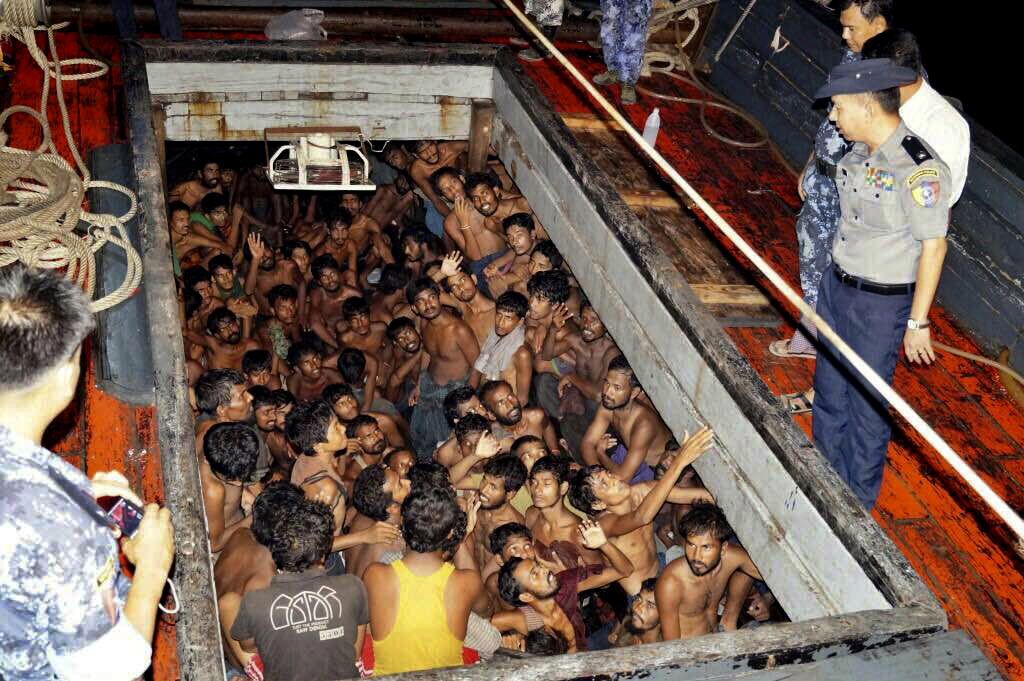 MANILA, Philippines – Months before they made headlines in the Philippines, a group from Myanmar’s ethnic Rohingya minority sought refuge in this Southeast Asian country to evade modern-day slavery.

The Philippine representative of the United Nations (UN) refugee agency, Bernard Kerblat, recounted this on Wednesday, May 27, as he called the Philippines a “beacon of hope” for refugees.

In a news conference, Kerblat said the Philippines once hosted Rohingya migrants “extracted from very, very dangerous situations.” (READ: FAST FACTS: Who are the Rohingya?)

Data from Kerblat’s agency, the UN High Commissioner for Refugees, show that 9 Rohingya migrants sought temporary shelter in the Philippines in 2014.

“They were allowed to come into the Philippines while their processing took place, and regained a few kilos, regained their health, regained some dignity, and proceeded onwards to reach their resettlement countries,” Kerblat said.

He added that the Rohingya passed by the Philippines “to be free from fear that they’re gonna be sold again.”

He said the Rohingya stayed in the Philippines for “not more than 5 months, just to recover.”

“What was needed at that time – much more important – is to find a sovereign state ready to accept them even for a short time. That is the important factor,” he said.

Kerblat’s statements come as the Philippines decides how to help up to 8,000 Rohingya “boat people.” 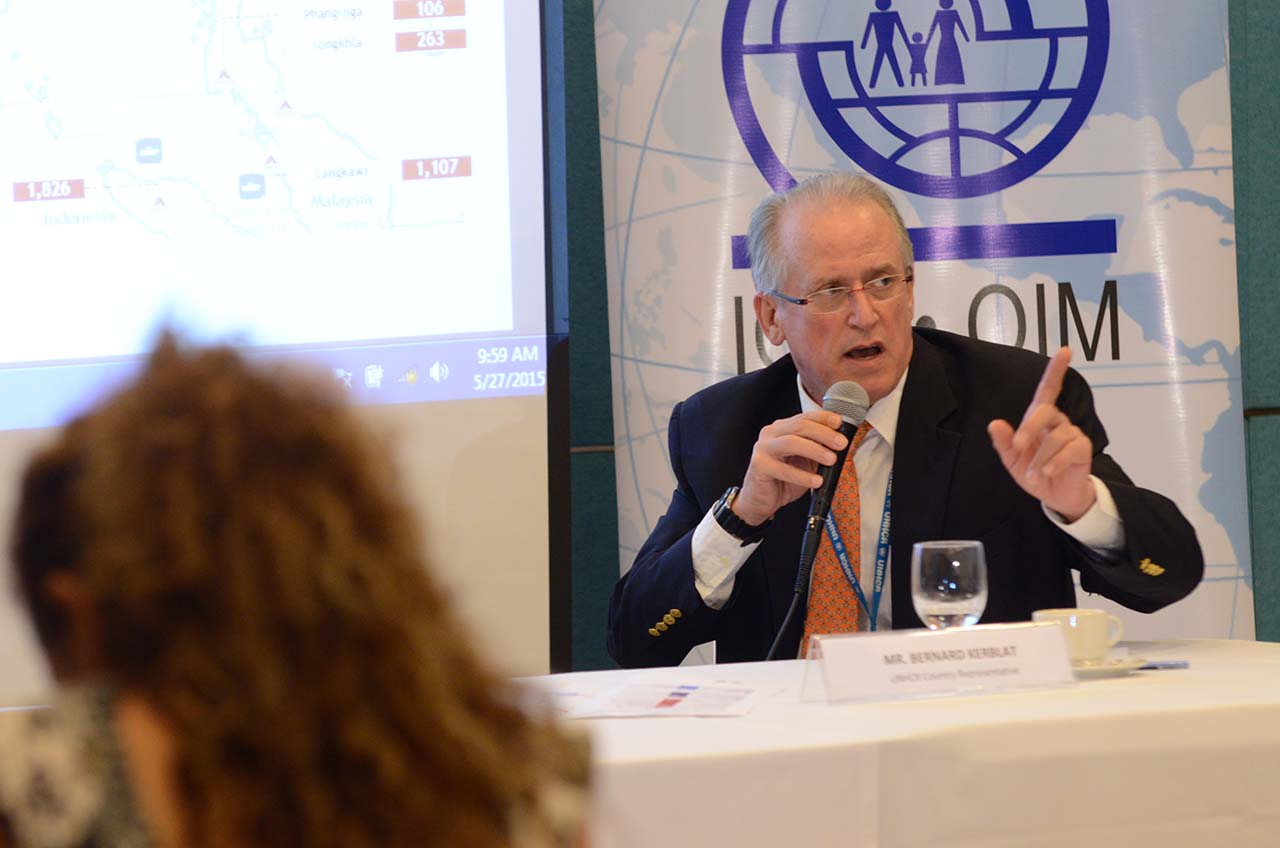 Philippines ‘a beacon of hope’

The Philippines will also join a regional meeting on Asia’s refugee crisis on Friday, May 29.

After all, while dealing with its own homeless citizens, the Philippines has a good track record in sheltering refugees.

Up to 2,700 Vietnamese boat people sought refuge in Philippines in the 1970s. These boat people, who fled their country after the Vietnam War, temporarily stayed in Palawan in the Philippines and later got resettled in other countries.

De Lima also said the Philippines, as early as World War II, “provided asylum to 1,500 Jewish refugees who had been denied asylum in other countries.”

The Philippines said it is open to sheltering refugees, such as the Rohingya, because it signed the 1951 Convention Relating to the Status of Refugees.

Philippine Communications Secretary Herminio Coloma Jr said that by signing the 1951 convention, the Philippines “manifested its solidarity with the UN in providing succor and relief to persons involuntarily displaced from their homelands as a consequence of political conflict.”

“We shall continue to do our share in saving lives under existing and long-standing mechanisms pursuant to our commitments under the convention,” Coloma said.

Kerblat said on Wednesday: “In this region, the Philippines is a beacon of hope because of its reiteration of its commitment to uphold asylum. The Philippines – being a seafarer nation…coupled with its traditional sense of hospitality – understood and made it clear to the rest of the world, that when you are adrift on the sea, no matter who you are, you are in need of support and rescue. And that is very important.” – with reports from Agence France-Presse/Rappler.com