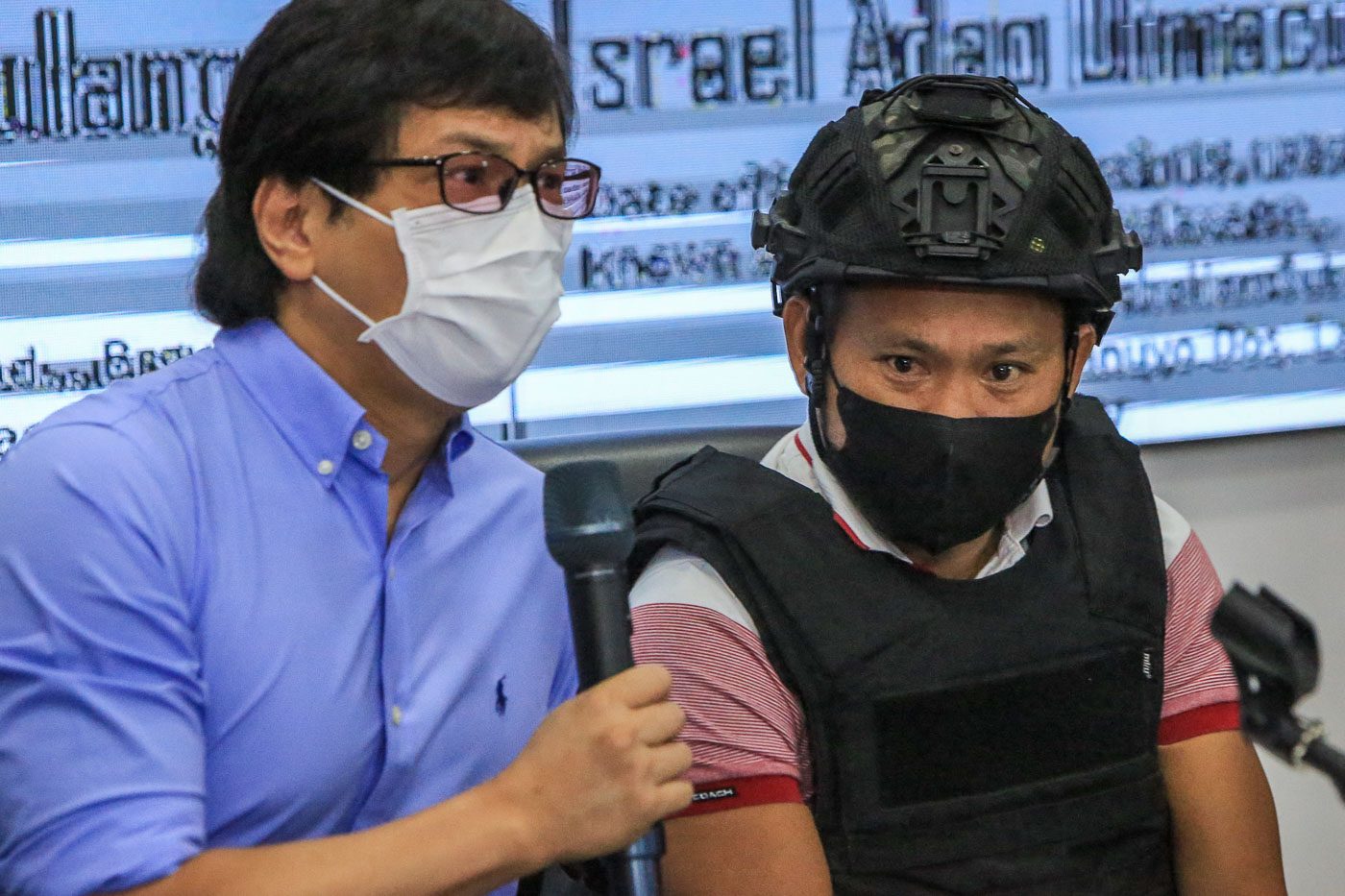 Editor’s note: An earlier version of this story referred to the suspect’s last name as “Estorial.” The police corrected the suspect’s surname on October 19.

MANILA, Philippines – Department of the Interior and Local Government (DILG) Secretary Benhur Abalos announced on Tuesday, October 18, that the suspect in the killing of broadcaster Percival “Percy Lapid” Mabasa surrendered to the authorities.

Abalos presented Joel Escorial* and said the alleged gunman in Lapid’s killing surrendered out of fear on October 17. The interior chief added Escorial also made an extrajudicial confession – this means Escorial made the confession outside of a court or as part of judicial proceeding or probe.

“Natakot po ako ‘tsaka nakonsensya po ako sa paggawa kay Percy Lapid po (I was afraid and conscience-struck for the killing of Percy Lapid),” Escorial said, adding that he confessed because his face was already shown in the closed circuit television (CCTV).

Interior chief Abalos claimed there are at least three reasons why Escorial is the alleged suspect:

Escorial claimed the order to kill Lapid allegedly came from inside the New Bilibid Prison. He added there were six of them behind the killing and they were paid a total of P550,000.

In a message to Rappler, veteran journalist Roy Mabasa, Lapid’s brother, said they want to personally see the suspect and have a deeper probe: “I want a walk through…Matching ng (of the) CCTV footages and the gunman.”

Abalos said Escorial also named three other individuals involved in the killing: brothers Edmon and Israel Dimaculangan, and a certain “Orly” or Orlando. Escorial said Orly was driving, while Israel was the passenger. 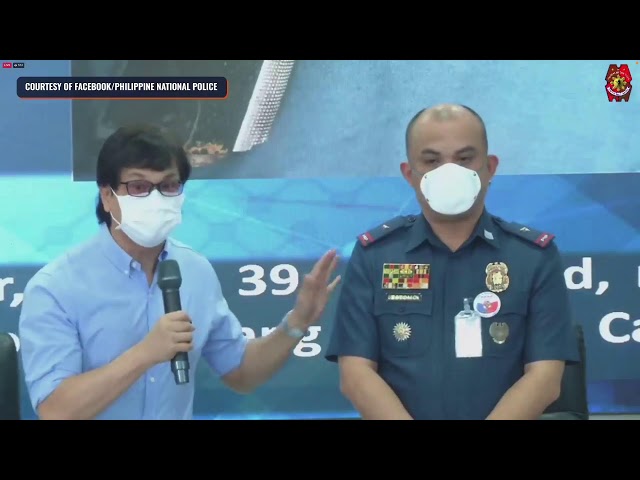 Escorial will remain under police custody. The probe is ongoing, Abalos added.

The authorities have yet to clarify whether Escorial is a civilian or a person deprived of liberty since he mentioned the order came from Bilibid. They also have to explain whether Escorial rode in a different vehicle during the killing.

The DILG and the Philippine National Police (PNP) did not give further details on the incident. They invited the press for the briefing, but they did not entertain many questions during the press conference.

Lapid was gunned down on October 3 in Las Piñas. A staunch critic of former president Rodrigo Duterte and incumbent President Ferdinand Marcos Jr., Lapid is the second journalist to be killed under Marcos Jr. – Rappler.com