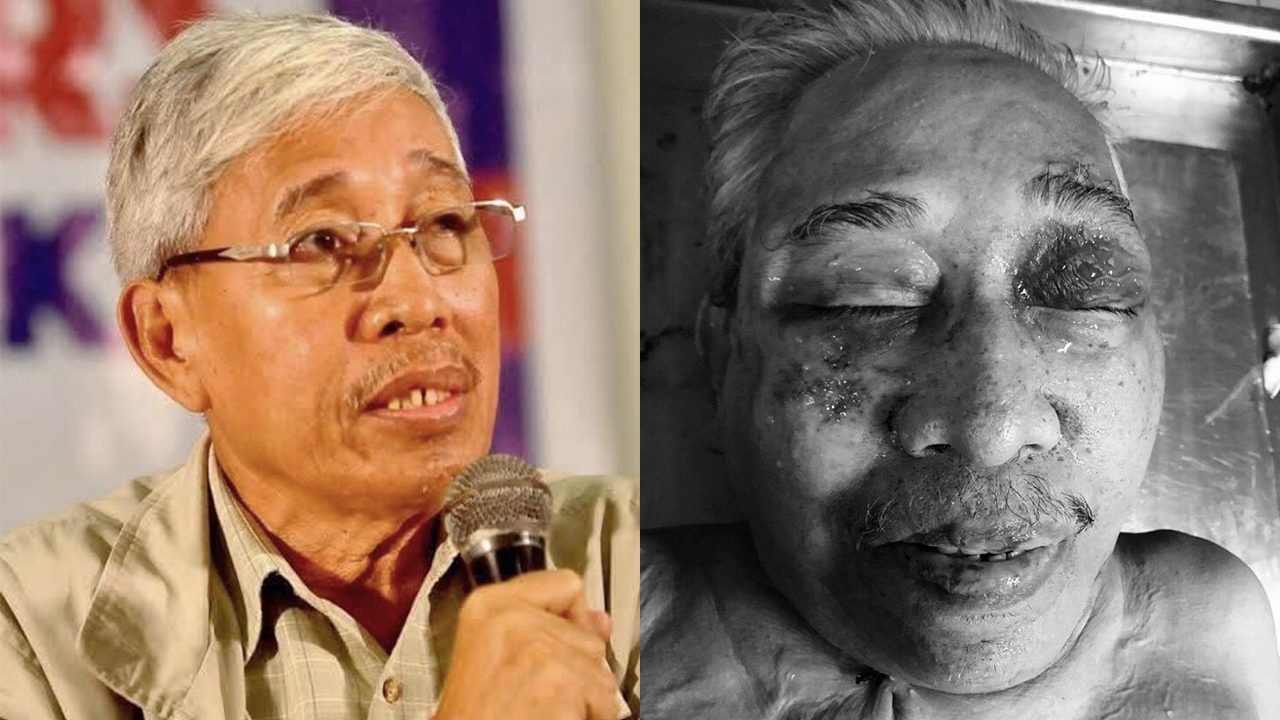 Echanis, 72, was chair of Anakpawis and deputy secretary general of KMP.

“Echanis, along with a still unidentified neighbor, was killed inside a rented house in Novaliches, Quezon City, during the wee hours of August 10,” Anakpawis said.

As of writing, there is no police report yet, according to Novaliches police station chief Lieutenant Colonel Hector Amancia.

“Our anger is beyond words. This is a culture of extrajudicial killings with impunity under the Duterte regime. This is a declaratory act that national leaders of legal-democratic movement are now targeted to be killed by the Duterte regime. The entire civil society, human rights advocates, and freedom fighters must totally denounce this criminal act,” Casilao said.

Echanis is known for leading causes for agrarian reform. He is credited for his work in helping craft the the Genuine Agrarian Reform Bill (GARB).

Teresita Quintos Deles, peace adviser to former president Benigno Aquino III, said of Echanis, “Among those who faced us across the table, I thought he was among those we could talk to.”

National Union of Peoples’ Lawyers (NUPL) president Edre Olalia, who is also the legal consultant of the NDFP negotiating panel, related the killing to the contested anti-terror law, widely seen as a heavy crackdown on dissent.

“Is there no more space at all for robust dissent, protest and advocacy if it will rock the boat of the powerful and privileged political and economic rulers? With this latest apparent cold-blooded murder, the terror law may just be a formal legal cover,” said Olalia. – with a report from Rambo Talabong/Rappler