Another woman claims she was tortured in Cebu City police station 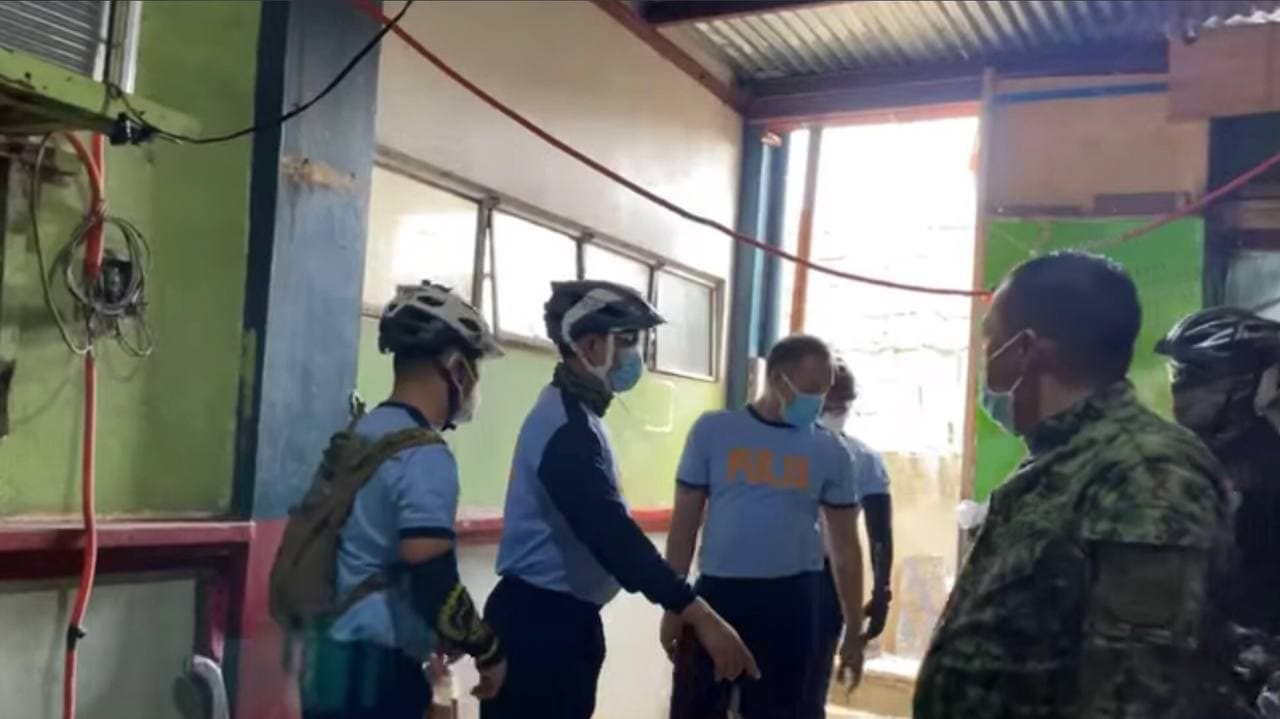 Another businesswoman stepped forward and claimed she too was tortured in a secret detention facility inside a Cebu City police station, the third women to accuse the cops.

Earlier,  two women claimed they were tortured by cops inside a secret room in the Pasil Police Station 6 (Sawang Calero Police Station).

Leo Villarino, chief investigator of the Commission on Human Rights Central Visayas (CHR-7) told Rappler on the phone Friday, April 9, that the third complainant said she was illegally arrested while she was tending her stall near the Carbon Public Market. 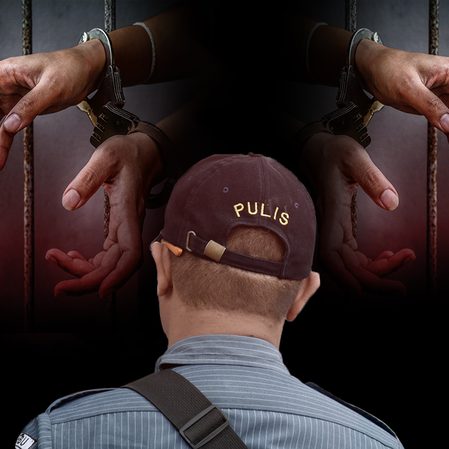 (She was with her live-in partner when it happened, then she was brought to the same secret detention facility.)

Batobalonos also confirmed Friday to Rappler there was a third complainant. “Complaints of arbitrary detention, grave threat, grave coercion, robbery, and violations against the Anti-Torture Law have been filed against 6 police personnel,” he added.

Previously, Batobalanos said that the second complainant, a 50-year-old businesswoman, was tortured by 6 cops from Pasil Police Station 6. The first complainant, a 35-year-old woman from Minglanilla town, only suffered psychological torture.

He also confirmed that IMEG-VFU added two cops in the list of suspects. This raised the total number of accused police personnel to 13. The two additions have been relieved of their duties.

“Now, we are just waiting for the resolution from the fiscal, whether it be passed or dismissed,” he said.

As of this writing, the Commission on Human Rights (CHR) has expressed “grave concern” over the issue, urging the government to publicly acknowledge and condemn reports of torture by the police. – Rappler.com