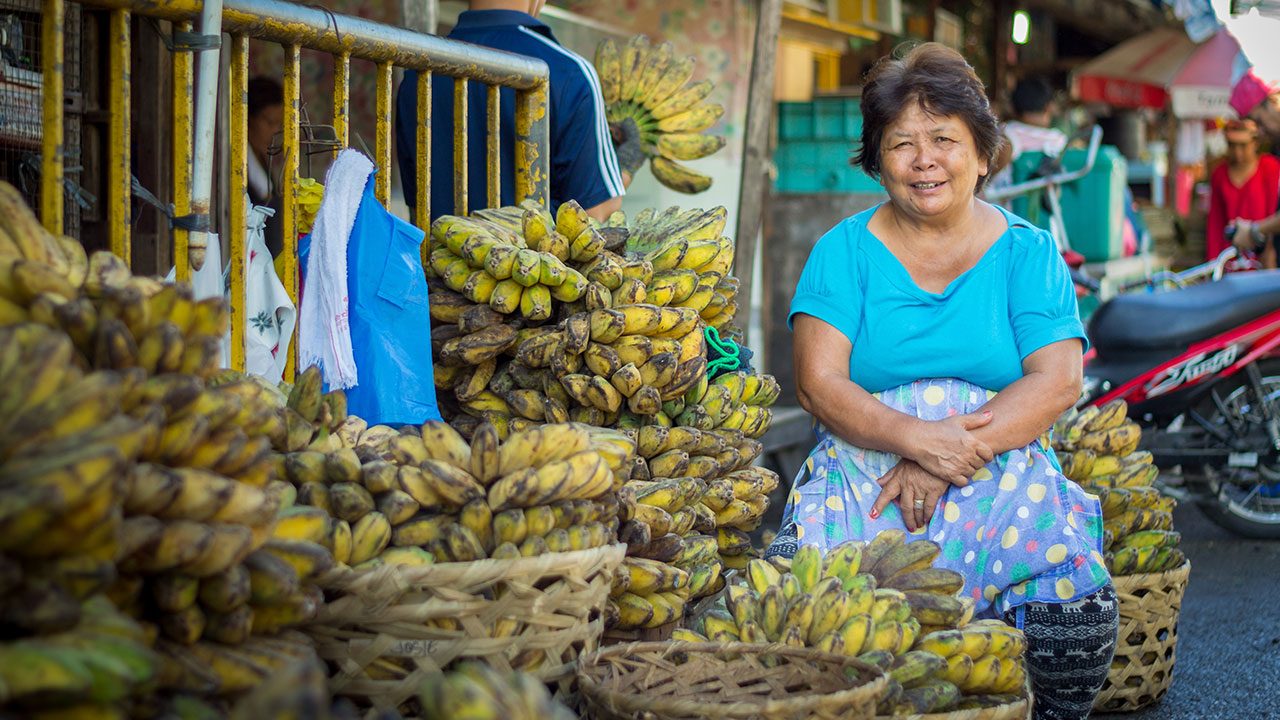 NORMAL TIMES. This file photo from October 8, 2017, shows a woman selling banana on a side street in Cebu City’s Carbon Public Market.

Cebu City Mayor Edgardo Labella has ordered a task force to look into allowing the return of the city’s sidewalk and ambulant vendors amid the pandemic, as the city entered its second month under the most-relaxed community quarantine level.

Executive Order No. 097, which creates the task force, was signed on Friday, October 2, two weeks after a video of an ambulant vendor circulated on social media as she was pleading with personnel of the Prevention Restoration Order Beautification and Enhancement or PROBE not to confiscate her cart.

(This step was taken in response to the calls of ambulant vendors for them to be allowed to sell again after they lost their livelihood for months due to the pandemic.)

The EO states that the task force, in coordination with the Department of the Interior and Local Government, is also expected to assess the viability of allowing the vendors to return, to come up with guidelines and protocols, and monitor the compliance of the vendors. – Rappler.com