MANILA, Philippines – The postponement of the December 2022 barangay and Sangguniang Kabataan elections is just one signature away from being passed into law.

This is after the House and the Senate separately ratified on Wednesday, September 28, the bicameral conference committee report that moves the electoral exercise to the last Monday of October 2023.

Originally, both chambers of Congress passed individual measures delaying the polls until December 2023, but lawmakers reached a consensus to set the elections two months earlier than what was initially approved.

The ratified measure will now be transmitted to President Ferdinand Marcos Jr.’s desk for his signature.

The Commission on Elections (Comelec), which will oversee the polls, has said that delaying the polls by a year would incur additional expenses of up to P10 billion.

That statement by Comelec Chairman George Garcia essentially debunked earlier pronouncements from lawmakers that deferring the conduct of the barangay polls would allow the government to save money.

Lawmakers had wanted to use the original P8.4-billion barangay elections budget of the Comelec for pandemic response instead.

But Garcia said the commission has fiscal autonomy, which means the money already given to the poll body would not be returned to the executive department despite a postponement of the elections. 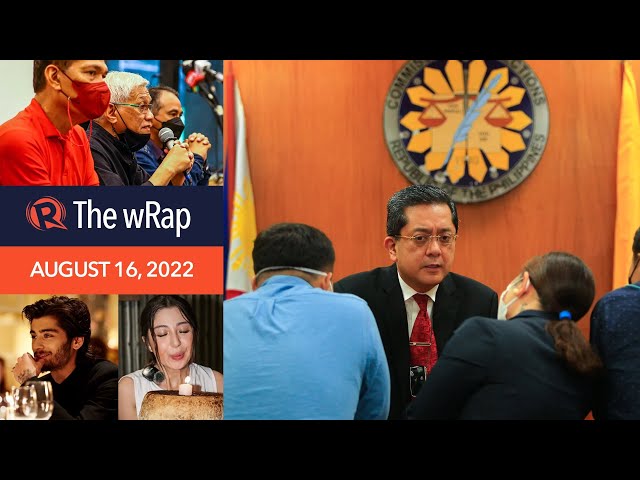 House Speaker Martin Romualdez’s office noted that the budgetary needs of the Comelec following a postponement will be addressed.

“Funds necessary for the implementation of the law postponing the barangay and SK elections shall be taken from the appropriations of the Comelec under the General Appropriations Act or supplementary appropriations that Congress may subsequently approve,” his office said in a statement on Wednesday.

Some lawmakers have also argued that postponing the barangay elections would allow the country to “heal” after a divisive presidential election in May, but watchdogs asserted that a delay would deprive voters their right to regularly change their leaders.

The Comelec has said it will continue preparations for the barangay polls until Marcos signs the bill postponing its conduct in December. – Rappler.com