WAITING. Some Manila residents sleep on the pavement and sidewalk of the Ayala bridge as they wait for the opening of the vaccination site of SM Manila to get COVID-19 vaccine jabs on Thursday, August 5, 2021, a day before NCR goes on hard lockdown.

Facebook Twitter Copy URL
Copied
The Department of Health also records the highest one-day reported deaths of 401 since April 9. The death toll due to COVID-19 in the country stands at 28,673.

The previous high of 11,101 cases in April was at height of the second COVID-19 surge and when Metro Manila and nearby areas were clamped with also a second rigid lockdown. 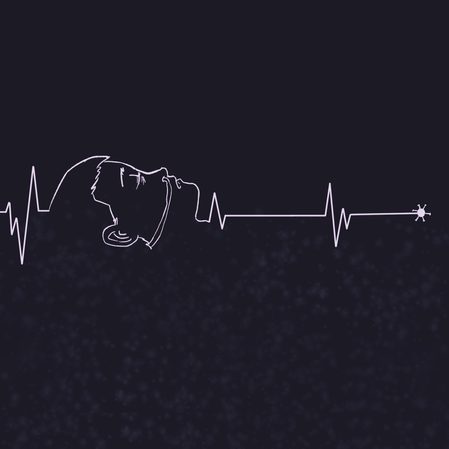 The DOH also recorded the highest one-day reported deaths of 401 since April 9, when likewise 401 fatalities were tallied. The death toll due to COVID-19 in the country increased at 28,673.

The DOH reported a positivity rate of 18.4% out of 58,372 tests in its bulletin. These positive cases were added to the tally of confirmed cases only after further validation. This process helped ensure cases would not be recorded in duplicate, and that all test results had been submitted, explained the department.

The DOH said one testing hub was not operational on Wednesday, August 4, while five laboratories were not able to submit their data on time. The cases reflected in the bulletin were based on tests conducted two days ago.

“Based on data in the last 14 days, these 6 labs contribute, on average, 1.7% of samples tested and 1.3% of positive individuals,” the DOH said.

Metro Manila, or the National Capital Region (NCR), is under the strictest form of lockdown – called the enhanced community quarantine – starting Friday until August 20.

The Philippines now has 450 known cases of the highly transmissible Delta variant, but there were concerns that the actual number may be higher, as the Philippine Genome Center could only sequence a small percentage of the positive cases. – Rappler.com