Facebook Twitter Copy URL
Copied
To attend the Nobel Prize awarding in Oslo on December 10, she would have to file another batch of travel requests before all the courts handling the seven cases

The Philippine Court of Appeals (CA) has finally granted overseas travel to Rappler CEO and Nobel Laureate Maria Ressa, who will be in the United States for the entire month of November to deliver a series of lectures at the Harvard Kennedy School in Boston. 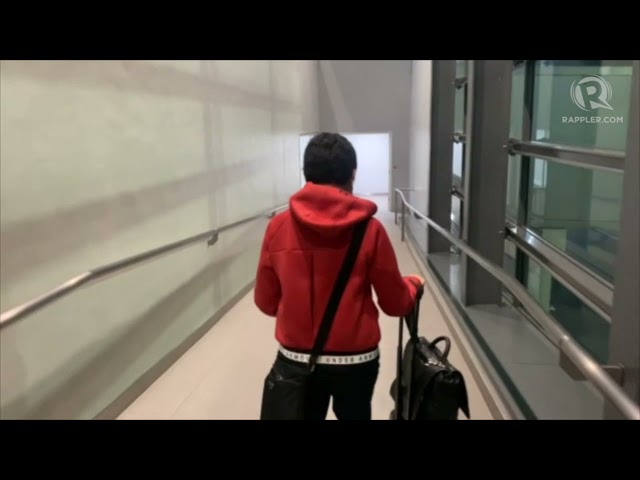 Ressa filed the request on October 5, three days before the Nobel announcement was made.

The CA promulgated its decision in favor of Ressa on October 18, ten days after the journalist was named one of the two winners of the 2021 Nobel Peace Prize.

Unlike past travel requests, the CA Eighth Division said the Harvard lectures were proven to be urgent and necessary. In August 2020, the CA denied Ressa’s travel request saying that to accept the 2020 International Press Freedom Award from the National Press Club was not necessary and urgent.

In December 2020, the CA also denied a travel request from Ressa to visit her 76-year-old mother in Florida who had just been diagnosed with breast cancer two months prior to the request. The CA said then that it was also not considered a necessary and urgent travel.

For this request, the CA said Harvard’s “invitation letter shows that Ressa’s participation in the program requires her physical presence” and that “in fact, the Harvard Kennedy School explained that the program involves an in-person 30-day residency.”

Ressa will be delivering the lectures as a Shorenstein fellow and as part of the Hauser Leaders Program.

Ressa also indicated in her request her wish to visit her parents in Florida within November which will coincide with the American Thanksgiving holiday, saying she had not seen them in two years.

Generally, a person under trial for bailable offenses in the Philippines are easily granted their travel requests. The other courts handling Ressa’s tax and securities charges have granted her requests. It’s the CA, which is handling her appeal for her cyber libel conviction, that’s the hardest to hurdle as conviction further restricts one’s right to travel.

“While Ressa’s conviction changes her situation and warrants the exercise of greater caution in allowing her to leave the Philippines, her undisputed compliance with the conditions imposed by the court a quo on her previous travels shows that she is not a flight risk,” said the CA, the decision penned by Associate Justice Geraldine Fiel-Macaraig, with concurrences from Associate Justices Elihu Ybañez and Angelene Mary Quimpo-Sale.

Ressa is scheduled to fly home to the Philippines in early December. To attend the Nobel awarding in Oslo on December 10, she would have to file another batch of travel requests before all the courts handling the seven cases.

The Office of the Solicitor General (OSG) tried to contest this travel grant, citing among others Ressa’s alleged flight risk, but the CA did not agree.

“We cannot sustain the OSG’s opposition grounded on Ressa’s dual citizenship and alleged lack of respect for the Philippine judicial system because the same is speculative as of now. Ressa has strong economic ties in the Philippines as she is the CEO of Rappler, an online media platform based in the country,” the CA said in its October 29 denial of OSG’s motion for reconsideration. 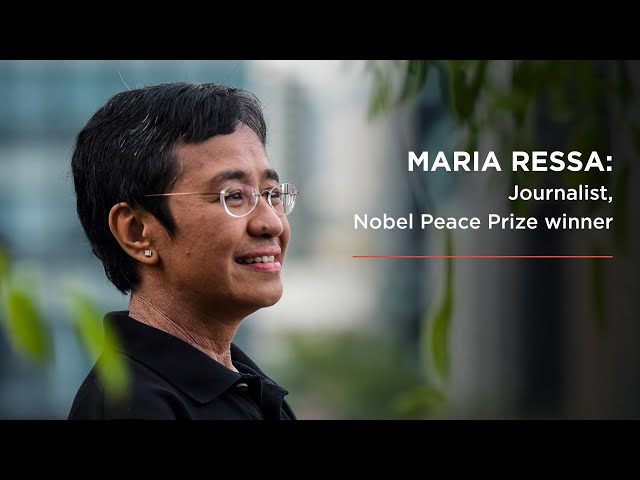