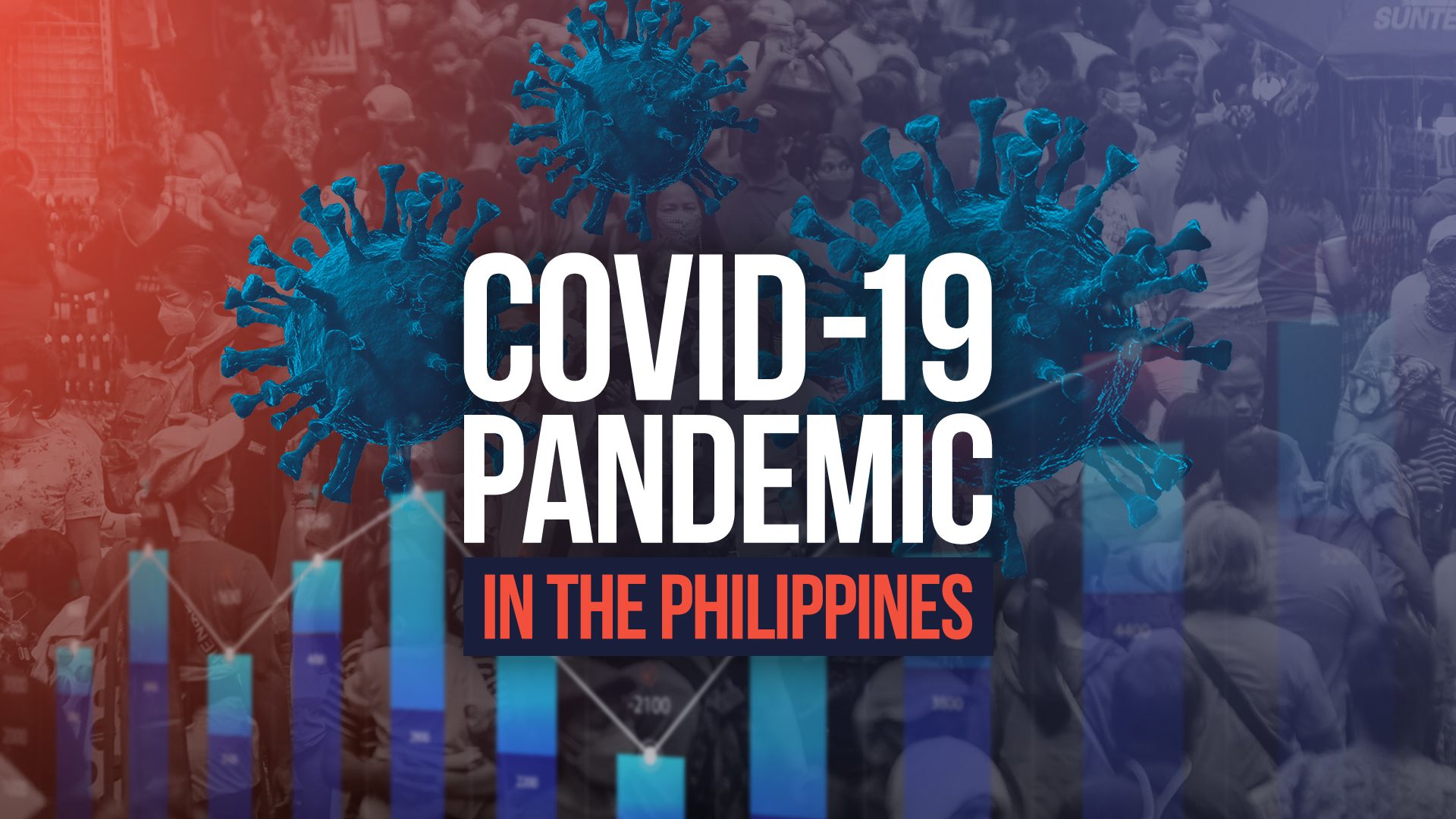 Metro Manila and other parts of the Philippines are navigating the “new normal,” with the country sustaining relatively low numbers of COVID-19 cases. But the situation continues to evolve, including the emergence of subvariants, and potential surges are not being ruled out.

How is the Philippine government addressing the health and economic crisis? What are the key developments on the global front that also impact Filipinos?

Bookmark and refresh this page for the latest news updates, features, and analysis pieces about the COVID-19 pandemic in the Philippines. 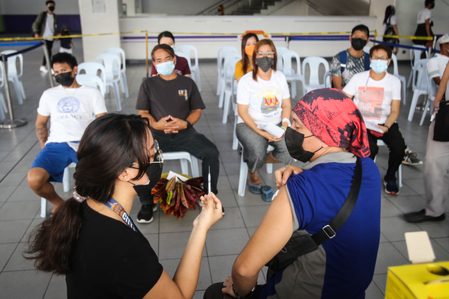 The classification was not a cause for alarm, said DOH Undersecretary MAria Rosario Vergeire, but she said the public must continue to be vigilant.

The Philippines approved giving COVID-19 booster shots for minors aged 12 to 17, the Department of Health (DOH) announced on Tuesday, June 21.

Guidelines must first be released before the shots for the age group can be rolled out. Health Undersecretary Maria Rosario Vergeire said the guidelines will be released “soon.”

This development comes as the country experiences a spike in cases again. After months of low infections, COVID-19 cases climbed by 82% from June 13 to 19, data from the DOH showed. The country has detected cases of the highly infectious subvariants of Omicron.

Claim: Pfizer does not produce the Comirnaty vaccine, which is different from Pfizer’s COVID-19 vaccine that the public uses.

The facts: Comirnaty vaccine and Pfizer’s COVID-19 vaccine are one and the same. According to the United States Centers for Disease Control, Pfizer changed the name of their COVID-19 vaccine to Comirnaty after it was approved by the US Food & Drug Administration. The CDC also said that no changes were made to the vaccine’s formula.

Metro Manila, most parts of PH remain under Alert Level 1 from June 16-30

Both BA.5 and BA.2.12.1 are causing alarm in the United States and some European countries due to a spike in cases.

The Department of Health (DOH) said on Saturday, June 11, that Quezon City “remains at low risk” despite the reported rise in coronavirus cases.

On Saturday, DOH Undersecretary Maria Rosario Vergeire said during a Laging Handa briefing that the viral image showing Quezon City under yellow status was “leaked.” She confirmed the assumption that a surge may happen.

The health department, in a statement later on Saturday, clarified that Quezon City remains to be under Alert Level 1, and its current yellow status is a “call for heightened monitoring to happen.”

“A rise in case counts is monitored if it will mean more severe or critical admissions and [fewer] available beds. Any change in Alert Level will depend on several factors, such as compliance with minimum public health standards and coverage of vaccine primary series and boosters,” DOH said.