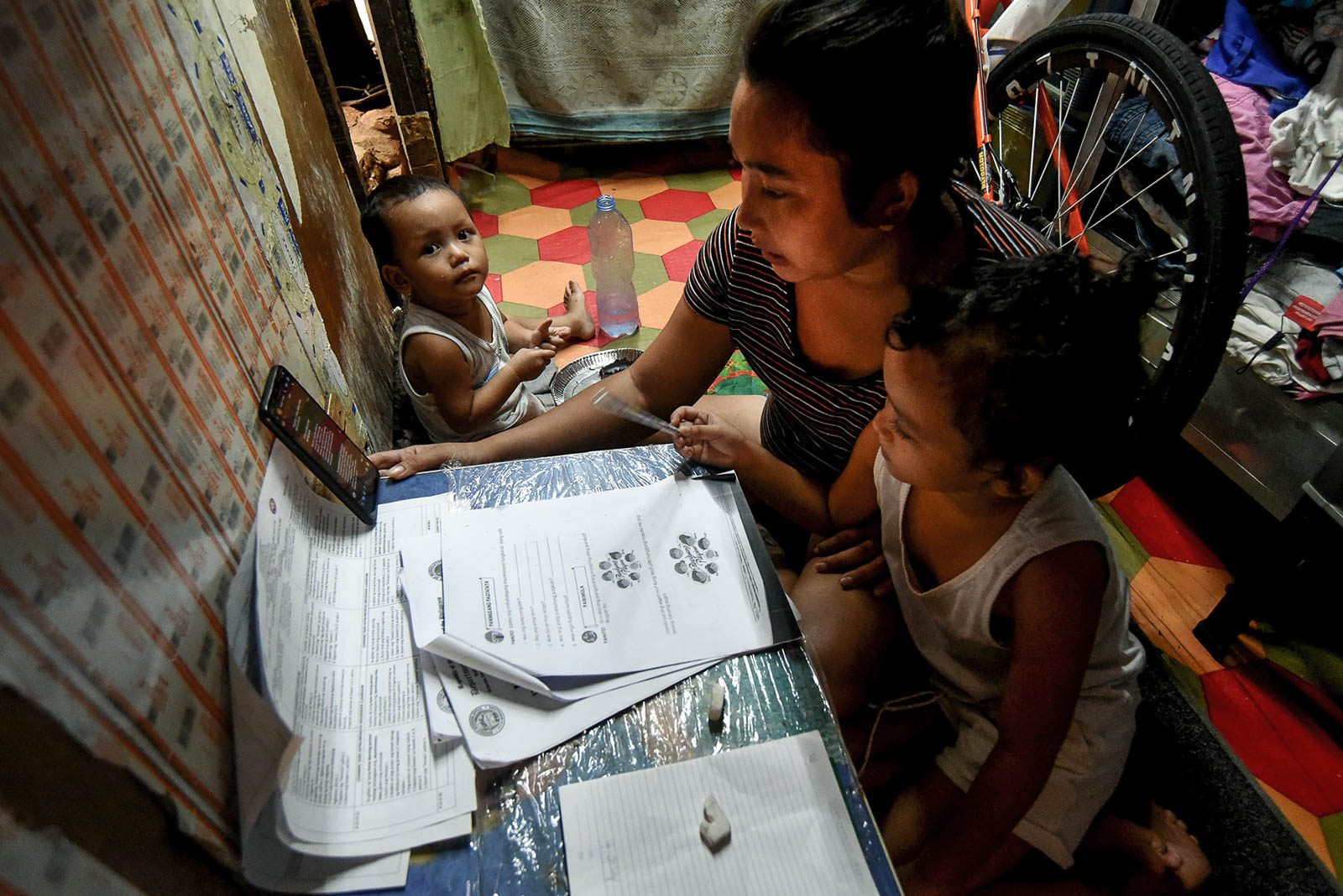 DISTANCE LEARNING. Public school students in Mandaluyong City struggle on their first day of distance learning during the opening of classes.

Learning from its experience of implementing distance education for one school year, the Department of Education (DepEd) said it was preparing for a “better version” of the system since the pandemic still has no end in sight.

In a press briefing on Monday, June 21, Education Undersecretary Diosdado San Antonio said that the DepEd is currently assessing and analyzing the self-learning modules (SLMs) that can be used again for the school year 2021-2022.

“Definitely, even as we hope that limited face-to face classes will be perhaps allowed, even if that’s not allowed, we’re preparing to implement a better version of the blended distance learning modalities that we have implemented last year,” San Antonio added.

San Antonio said making sure learning materials are “free” from errors was among the areas for improvement identified. He noted though that they saw an improvement in their implementation, citing a decrease in number of mistakes found in SLMs.

“During the first three months last year, there were like 131 validated errors. But for the first 5 months of this year, we gathered 24 errors. There’s really an improvement of the things that we do,” San Antonio said.

He added, “But we’re not really happy because we want errors to be a thing of the past.”

Las week, a learning module featuring a sex-crazed aswang horrified lawmakers as they investigated errors in student readings worth billions of pesos in taxpayers’ money. This was not the first time that DepEd committed a blunder in its learning materials. Since classes started on October 5, 2020, errors in learning modules have continued to surface on social media, with netizens calling out DepEd for these mistakes.

Aside from assuring error-free learning materials, San Antonio said the DepEd was hoping more schools would be able to implement the so-called “cross curricular integrative assessment,” where students only need to accomplish one task that would cover all the competencies in different disciplines.

“We have discovered that this is an effective way of implementing of academic ease instead of children working on 8 performance tasks at a given time,” San Antonio said.

He added that this setup is being done in schools in Navotas City.

In the same briefing, Education Seceretary Leonor Briones said they are now waiting for President Rodrigo Duterte’s approval for a pilot of limited face-to-face classes in some 300 schools in the country. The DepEd has yet to release the list of schools.

Classes for the current school year will end on July 10. 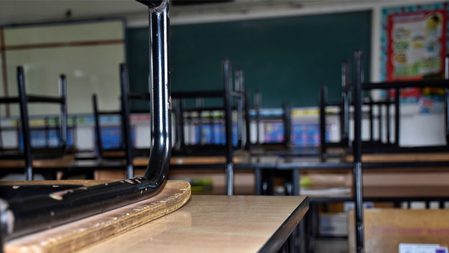 Distance learning, however, has been widely criticized as the Philippines appeared unprepared for it. – Rappler.com