DOTr to deploy mystery passengers for ‘No vax, no ride’ NO VAX, NO RIDE. Passengers present vaccination cards as unvaccinated commuters are no longer allowed to enter and avail of public transport inside the Paranaque Integrated Terminal Exchange. 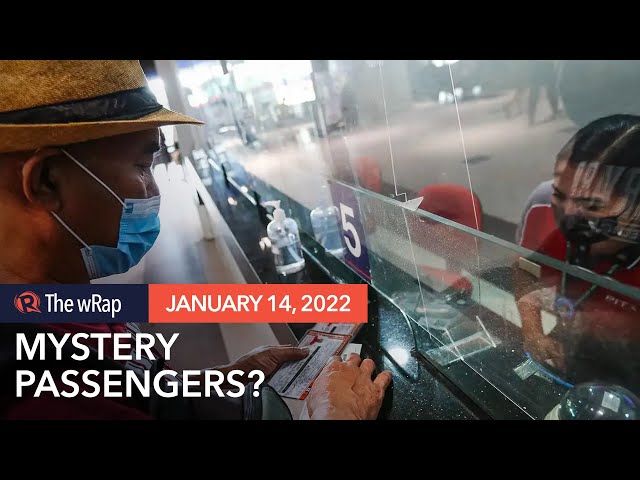 MANILA, Philippines – The Department of Transportation (DOTr) will be deploying “mystery passengers” in enforcing the widely-criticized public transport ban against the unvaccinated.

In a media briefing Friday, January 14, Road Transport Assistant Secretary Mark Steven Pastor explained that these mystery passengers will check if the ban is being implemented by drivers and operators.

(Why do they need to be deployed? This is so to see if the drivers will be following the policy even without a uniformed enforcer. And we will be able to see how we can implement this program on a daily basis without them knowing really that there’s an enforcer or government official inside public utility vehicles.)

Asked if the mystery passenger will be paying their fare, Pastor answered in the affirmative, adding that the expenses will not be shouldered by the government but by some DOTr officials.

The DOTr order barring the unvaccinated from public transport in Metro Manila will fully take effect on Monday, January 17. Passengers will be required to show their vaccination cards to transport workers, and only those who have been fully vaccinated are allowed to get a ride.

Unvaccinated people who have medical conditions or need to get essential goods and services are exempted from this ban.

This is not the first time that the DOTr thought of deploying mystery passengers. In the past, enforcers not wearing uniforms had been deployed to check the operations of motorcycle taxis.

Metro Manila is under Alert Level until January 31. 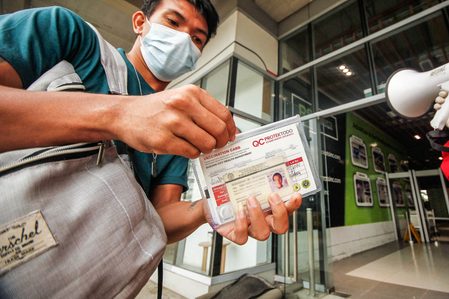 Implementing the policy is said to be the most challenging for the road transport sector, compared to the aviation, sea, and railway sectors which have mandatory checks before a passenger can enter the terminal or the station.

In the aviation sector, which had been badly hit by the rise of cases, local carriers Philippine Airlines and AirAsia Philippines supported the policy.

The Philippine Ports Authority has also started asking for vaccination cards of passengers at the ports starting Thursday, January 13.

On Friday, Land Transportation Franchising and Regulatory Board Chairman Martin Delgra III said that the LTFRB recommends that passengers show their vaccination cards to the driver before paying their fare.

On the concern that people might show fake vaccination cards, Transportation Undersecretary Artemio Tuazon Jr. said that the department is aware that this could happen.

While the DOTr does not have penalties for such events, Tuazon reminded passengers that local governments have their own ordinances that may have been violated by this act.