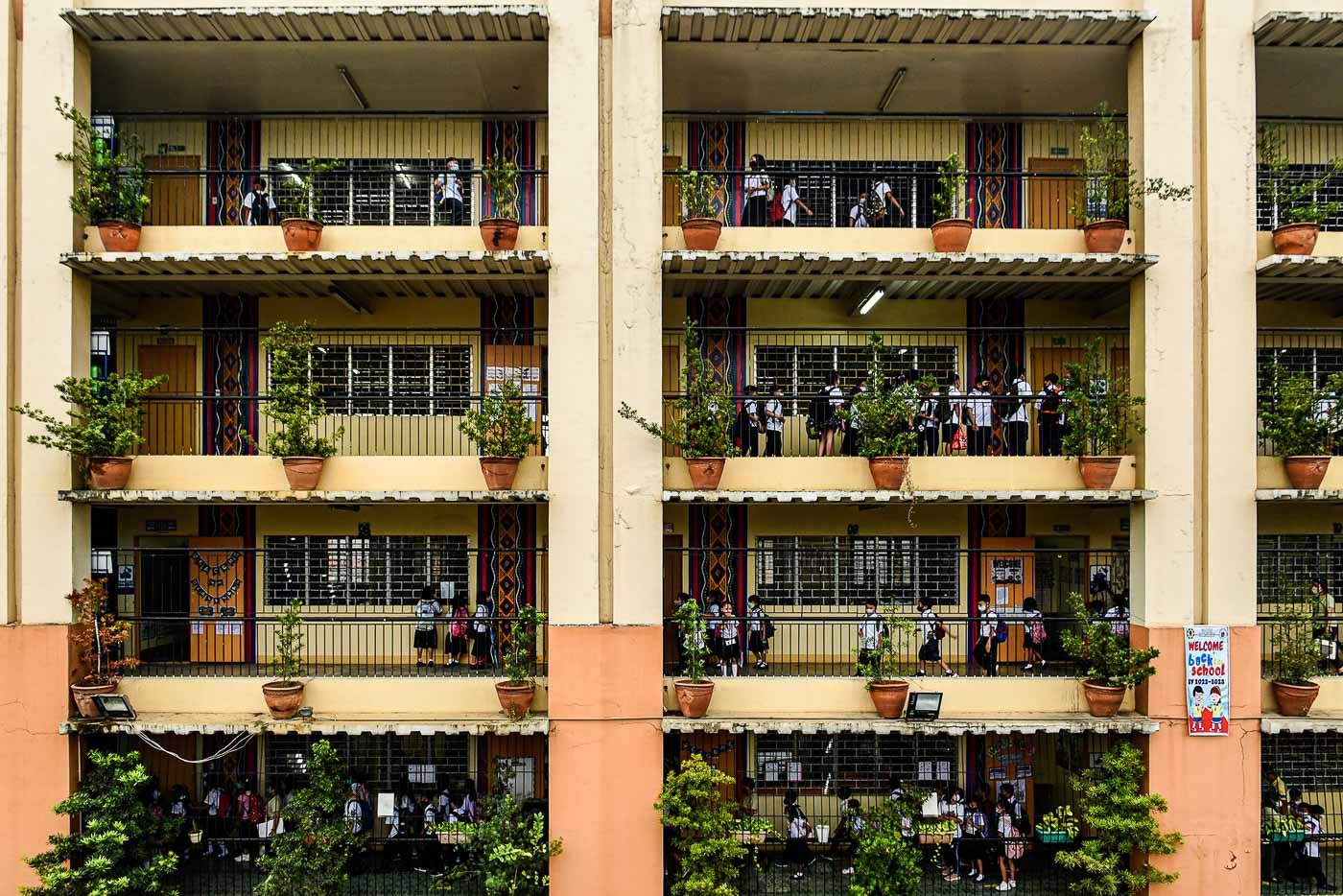 Facebook Twitter Copy URL
Copied
'We're planning – at least as far as the budget is concerned – we are planning to hire 10,000,' says DepEd Spokesman Michael Poa

MANILA, Philippines – The Department of Education (DepEd) on Thursday, September 1, said it was planning to hire 10,000 more teachers in 2023.

DepEd Spokesman Michael Poa said this during the joint press briefing with the Office of the Vice President. However, he reminded schools to fill up their vacancies for this year.

“In terms of how many, next year, we’re planning – at least as far as the budget is concerned – we are planning to hire 10,000. As to how many we need, I don’t have the exact figures right now but next year definitely, we aim to hire 10,000 teachers,” he added in a mix of English and Filipino.

At present, DepEd has some 900,000 teaching personnel.

Poa earlier said DepEd requested for a 2023 budget of P848 billion to oversee the safe return of students to schools after two years of distance learning, but the amount was pared down by the Department of Budget Management (DBM) to P701 billion. 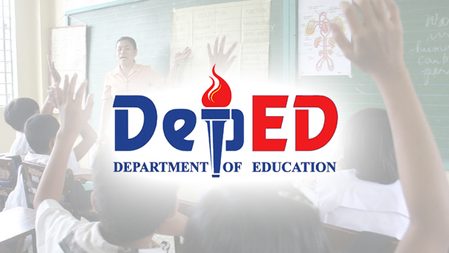 Poa also said that DepEd led by Vice President and Education Secretary Sara Duterte already requested an additional P16 billion to cover repairs and construction of classrooms, although he said that an additional P2.1 billion was still needed for repairs.

During the press briefing on Thursday, Poa said that the DepEd was confident it could complete constructions of classroom for 2023, explaining that those that were unfinished in 2021 were because of COVID-19 lockdowns.

The agency allocated P86.5 billion in its 2023 budget for the construction of classrooms, which would build 34,552 schools in first to sixth-class municipalities. Based on DepEd data, the Philippines lacked 91,000 classrooms for the current school year. – Rappler.com