Philippines now back to ‘low risk’ for COVID-19 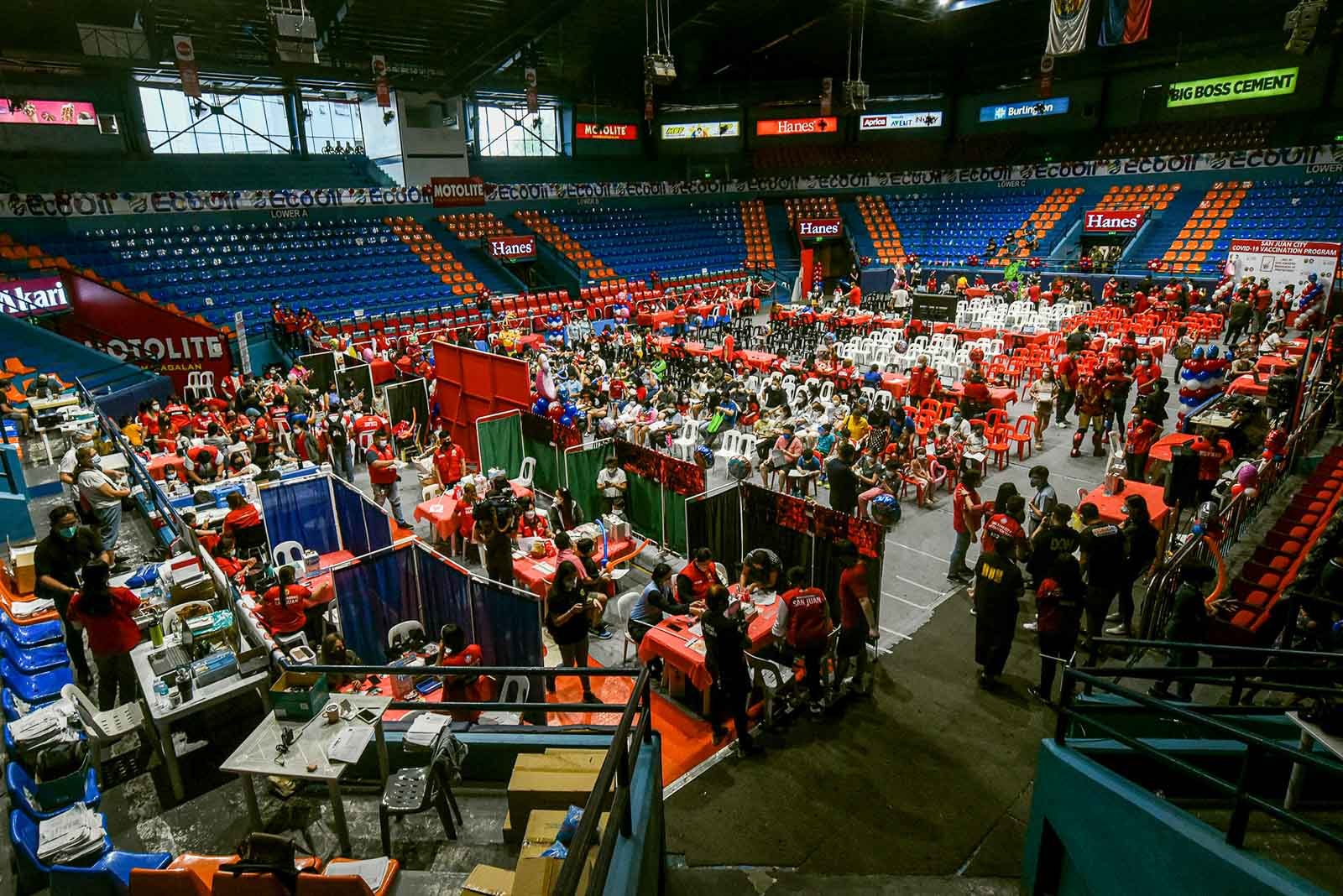 KIDS' VACCINATION. Children aged 5 to 11-years old receive vaccine against COVID-19 during the start of the pediatric vaccination in San Juan on February 7, 2022.

Facebook Twitter Copy URL
Copied
Davao Region, Cordillera Administrative Region, Western Visayas, and Soccsksargen are at moderate risk, while all other regions are now at a low risk case classification

MANILA, Philippines – Weeks after the highly contagious Omicron variant had fueled a record surge in coronavirus cases, the Philippines is now back to being “low-risk” for the virus, Health Undersecretary Maria Rosario Vergeire said on Tuesday, February 15.

In a press briefing held by Malacañang, Vergeire said average daily cases are now 56% lower than the previous week, while infections in regions other than Metro Manila are likewise on a decline.

Based on data from the Department of Health (DOH), the one-week and two-week growth rates have been in the negative, while the average daily attack rate in the last two weeks was at 5.26 cases per every 100,000 individuals. On a national level, the country’s health systems capacity are also low-risk.

Except for the Davao Region, Cordillera Administrative Region, Western Visayas, and Soccsksargen – which are at moderate risk – all other regions in the country are now at a low risk case classification.

Health officials had logged some of the country’s highest single-day tallies during the recent surge, with cases soaring fast partly due to Omicron and increased mobility seen during the recent holiday season.

Since then, cases have dipped below 5,000 for over a week. But while daily infections have fallen, they are still at higher than what had been reported before the Omicron surge.

On Monday, Vergeire said government projections showed that on a national level, cases may continue to decline in the coming weeks, dropping to as low as 83 cases per day by March 15, on the assumption that current health restrictions and public compliance with health practice are maintained.

Health officials urged the public to continue masking, practicing physical distancing, and overseeing good ventilation, especially as the campaign season for the May 2022 polls is now in full swing. The DOH likewise appealed to those not yet vaccinated to get their COVID-19 shots. 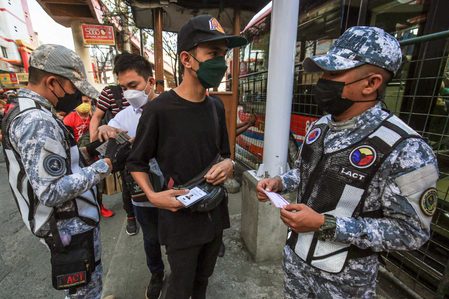 Officials on the government’s pandemic task force are eyeing to downgrade quarantine classifications to Alert Level 1 – where no restrictions on capacity will be observed – sometime in March, though this would only be done under the condition that “high” vaccination rates were met. – Rappler.com