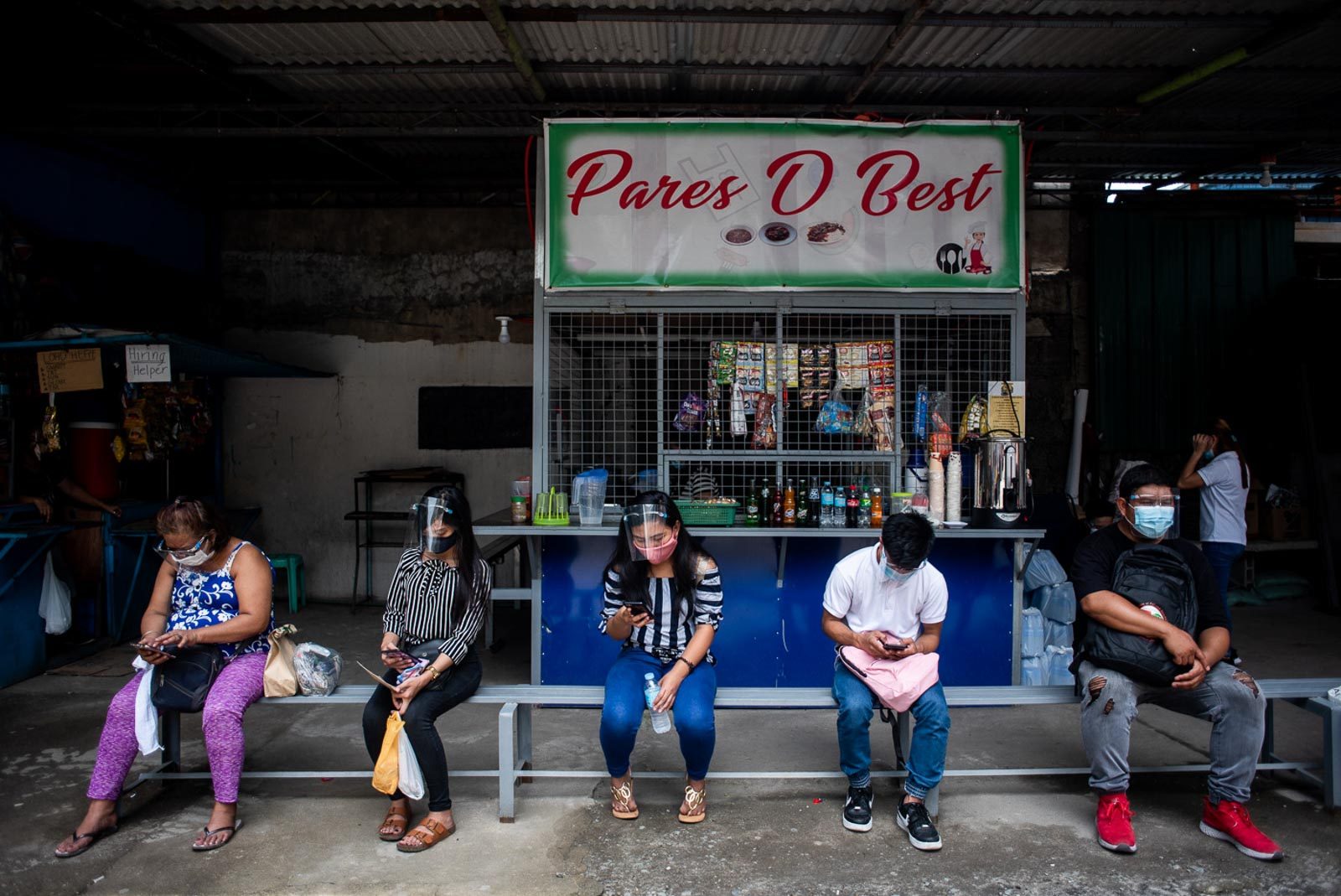 Commuters wearing face masks and face shields queue at an e-jeepney terminal in Valenzuela as public transport return to operations with the implementation of the GCQ in Metro Manila on August 19, 2020.

Meanwhile, Iligan City, where cases are rising, will be reverted to a stricter modified enhanced community quarantine (MECQ) starting September 1.

Aside from Metro Manila – the epicenter of the pandemic in the Philippines – Bulacan and Batangas will also remain under GCQ. Tacloban City and Bacolod City will be reverted back to GCQ from modified GCQ.

The rest of the country will be under modified GCQ, the most relaxed form of community quarantine.

Duterte’s decision comes after the country saw a surge in new coronavirus cases from mid-July to August.

As of Monday, the Philippines counted over 220,000 confirmed cases, including 3,558 deaths.

The GCQ that will be implemented starting September will be less strict than the GCQ implemented from August 19 to 31.

Government officials earlier wanted to reopen gyms and other types of establishments on August 1, but the move was met with opposition from doctors who appealed for a review of the measure.

Lopez said that for gyms and internet cafes, the trade department will craft specific guidelines with Metro Manila local governments to determine the extent of operations that will be allowed, along with specific health requirements that should be in place.

Experts earlier urged caution over reopening these locations as they are known to carry high risks of transmission. Because they operate in confined settings with limited airflow, studies have pointed out these locations make it difficult for droplets carrying the virus to properly disperse, unlike in open spaces.

Other sectors like drive-in cinemas and personal grooming services will be allowed to operate at 30% capacity.

According to health experts, it is crucial to suppress transmissions in Metro Manila and nearby provinces such as those in Calabarzon.

Metro Manila alone accounts for about 55% of nationwide cases. Experts earlier pointed out that “many if not most of the COVID-19 cases in the provinces were imported from the nation’s capital.”

How the Philippines can recover from the coronavirus pandemic 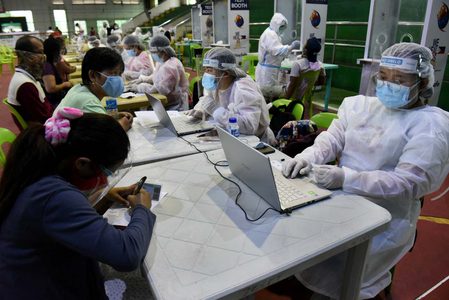 They were classified as “areas of urgent concern” as data showed health services in these areas were either overwhelmed with patients or risked being overburdened from growing infections and a limited number of hospitals that can cater to the sick.