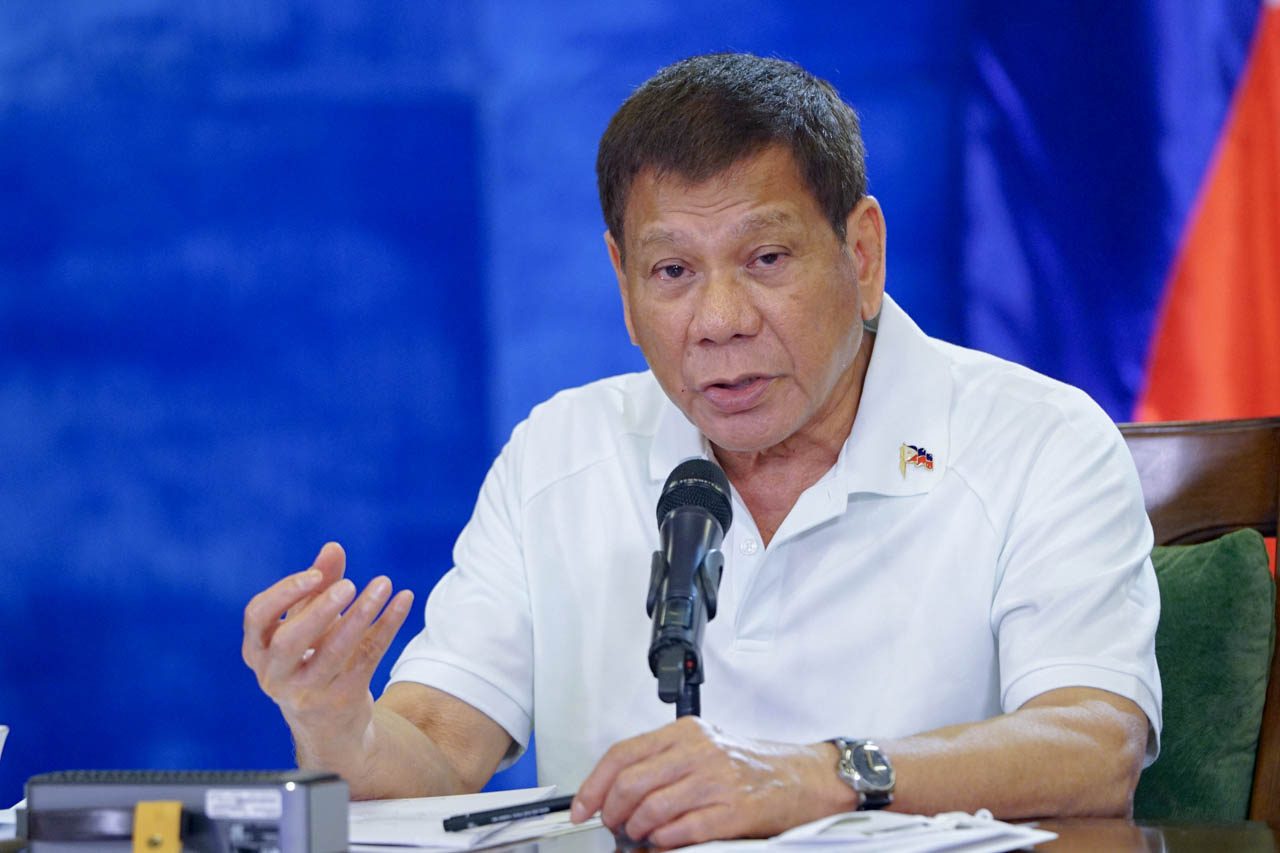 “He has said his preference is for Sinopharm,” said Presidential Spokesperson Harry Roque during his regular press briefing.

Yet Sinopharm’s vaccine has not been given emergency use authorization by the Philippines. It has not even applied for such an approval.

Duterte had earlier supposedly agreed to get vaccinated in public in a bid to encourage vaccine acceptance among Filipinos. 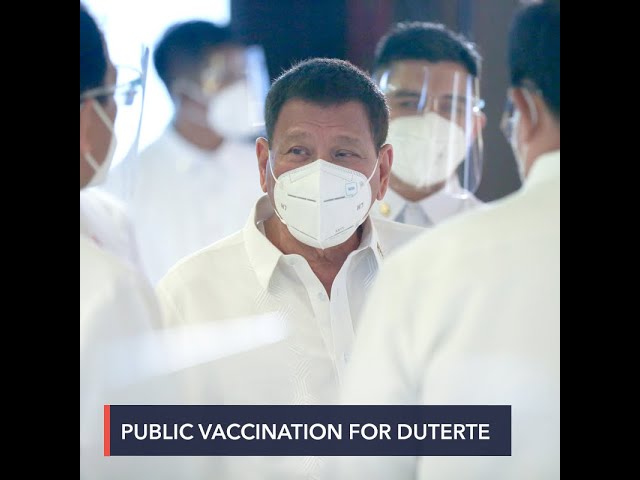 For weeks, Roque had been saying Duterte preferred a Chinese vaccine but did not say whether it was the vaccine developed by Sinovac, a private firm, or Sinopharm.

But earlier on Monday, the Food and Drug Administration announced that while it had authorized the emergency use of Sinovac’s Coronavac vaccine, it is recommending it for use for only persons aged 18 to 59 years old, which excludes senior citizens like Duterte.

Duterte’s preference for the Sinopharm vaccine is interesting because it’s the same vaccine administered controversially among his security aides, the Presidential Security Group (PSG), in 2020.

The PSG managed to obtain a “donation” of Sinopharm doses and administered them among themselves in September and October 2020. The Palace and Duterte himself has been very secretive about the details of this arrangement, which the FDA and Bureau of Customs themselves have said were done outside government regulations.

In early February, the FDA granted the PSG a one-time compassionate permit for the administering of 10,000 Sinopharm doses.

No one in government has been able to say how the PSG have been getting Sinopharm vaccines and who has been giving them such access. The PSG has not been cooperating in the FDA probe.

The Sinopharm vaccine officially goes by the name BBIBP-CorV. A vaccine that uses an inactivated virus to catalyze an immune response, China has approved it for general use.

Countries like the United Arab Emirates, Pakistan, Peru, Hungary, and Morocco have given it emergency use authorization.

Sinopharm has claimed its vaccine has a 79% efficacy rate, based on interim Phase 3 trials. The UAE, meanwhile, said the jab was 86% effective based on Phase 3 trials there. – Rappler.com